Gianluca Arbezzano works as SRE at InfluxData. He is an Open Source contributor for several projects including and not limited to Kubernetes, Docker, and InfluxDB. He is also a Docker Captain and a CNCF Ambassador. He is passionate about troubleshooting applications at scale, observability, and distributed systems. He is familiar with several programming languages, such as Javascript and Golang and is an active speaker and writer, sharing his experiences and knowledge on projects that he is contributing to. 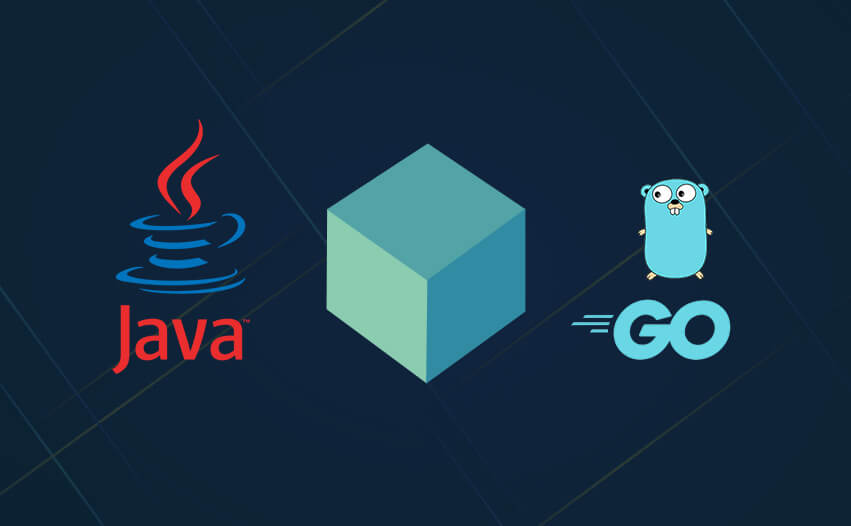 When I look back at the first architecture I designed years ago, it is clear how many integration points we have now compared with the classic LAMP stack: Linux, Apache, MySQL and...