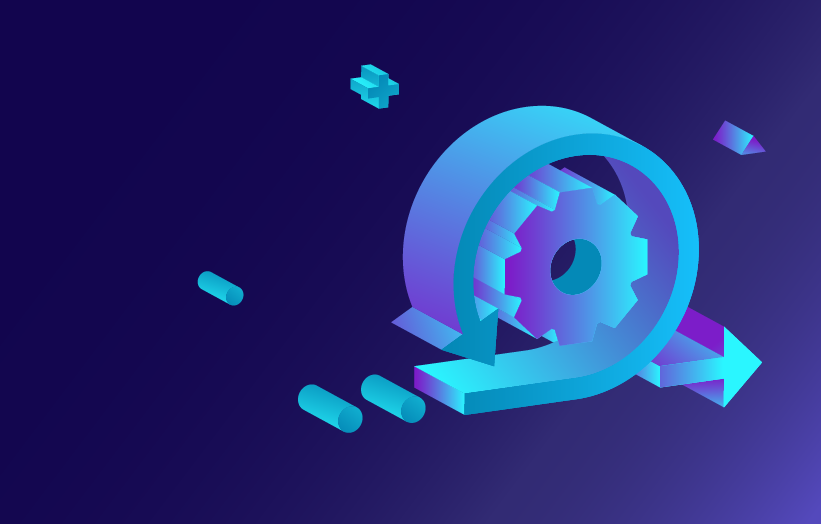 One of the ways to achieve this goal is to include test automation. Test automation helps meet the dynamic demands of the Agile development approach. A few benefits of test automation include Fast Efficient Accurate Repeatable (FEAR) results.

Why Use Automation In Agile

The new functionality must be fully operational and working by design in each sprint cycle 🔁 With the help of automation in Agile, feedback will be rapid and reliable after executing the automated test scripts. Here’s a list of 5 keys to consider before starting automation in Agile:

By default, most people think about the user interface (UI) when it comes to test automation. In addition to the UI, an engineer can also automate at the unit layer and service layer. Here’s a diagram of the test pyramid that includes UI, service, and unit layers: 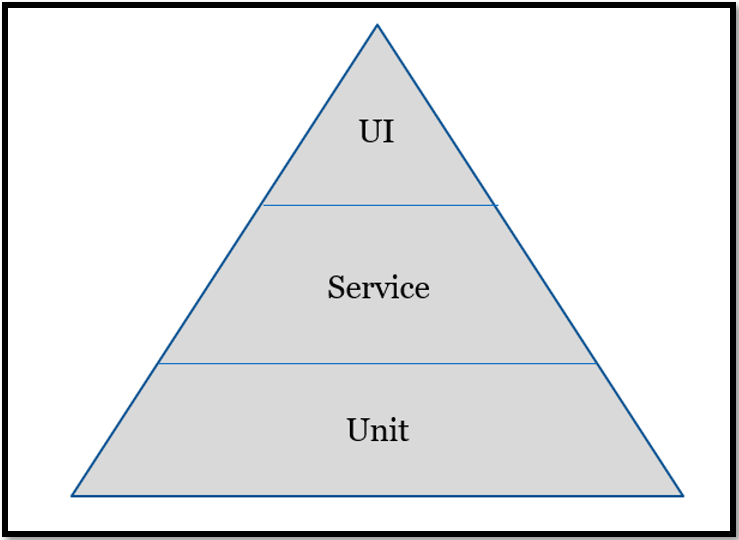 Unit testing represents the biggest part of the pyramid. The bulk of testing is at this foundation layer because specific data is returned to the developer if an error occurs. Small units of code are created and executed using a test framework such as JUnit, TestNG, etc. Many Agile teams apply test driven development (TDD) where unit testing is performed before totally developing the software.

The service layer responds to a set of requests that includes automating business logic and web services. It is also known as the layer for automating APIs. We have the option of constructing our test by going through a series of inputs. The inputs allow us to bypass specific steps that have already been automated by the UI.

Nevertheless, an effective method for Agile automation testing is automating at all 3 layers: unit layer, service layer, and UI layer ✅ Each layer is relevant and has advantages for delivering a viable product to the market.

Product quality is crucial as the rate of releasing products is increased by Agile teams. QA must test as fast as possible just like products are developed fast as possible. Test automation is suitable for verifying quality in a quick time span. The following are best practices for Agile automation testing:

Speed is an essential characteristic of Agile. In addition to speed, the team has an obligation to mitigate risks and optimize performance. Usually, the new features are developed within a sprint of 2 weeks. We implement automation in Agile to cover new features as well as existing features.

However, Agile automation testing is accomplished through preparation and having a plan. Preparation is necessary because there will be challenges such as maintaining test scripts, failed tests, and roadblocks. A plan is like a bridge to obtaining a successful project with automation in Agile ✨