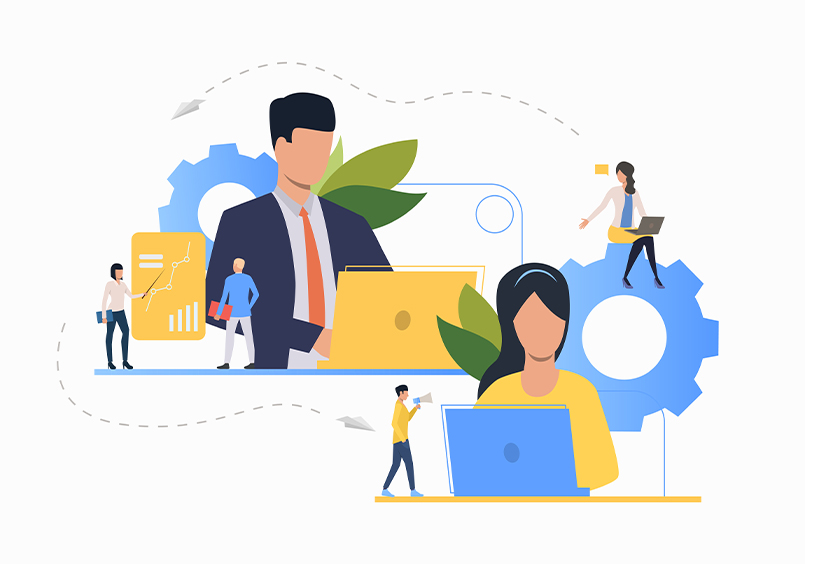 When a library or dependency is released, it is either a major release or a minor one. A major release usually happens when a large piece of work has been finished, a large functionality was implemented, or a major re-haul of existing code is being done.

In some cases, the major release does not offer backward compatibility. That means that if your project was using a previously released major release of the library, your code might not work properly with the new release. In this case, you would need to make some changes to your own code, in order to use the new major version of the library. For example, Selenium ‘2’ and Selenium ‘3’ were two major releases. Of course, the exact version of the released version was not 2 or 3, but instead 2.0.0 and 3.0.0. And, as we know, the upcoming release of Selenium will also be a major one, namely ‘4’.

Major releases do not happen frequently. But that doesn’t mean libraries aren’t released often. Minor releases are coming after a major one, and they mostly implement bug fixes or smaller features. Upgrading your dependency to a minor release version is usually hassle-free and without any issues for your own code.

It’s important to keep up with your dependencies’ releases and update the versions you are using in your test automation project to the latest ones. Here are a few tips for achieving this:

And, if you upgraded to a version and encountered a bug for it, don’t hesitate to raise a defect in the library’s defect tracking system, if it wasn’t already found 🐞