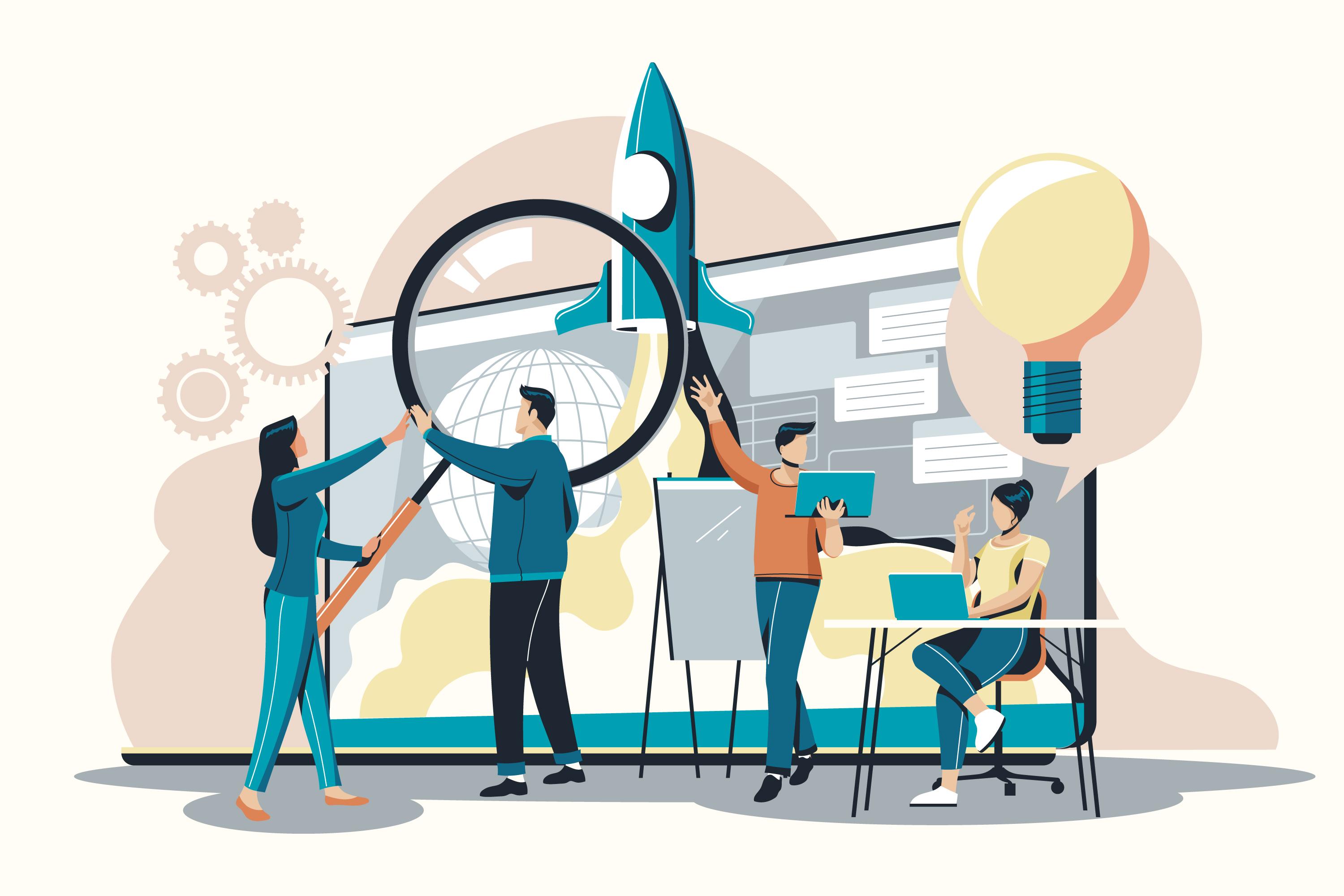 Despite the advances in technology and development methodologies, software development is far from being perfect. Defects are inevitable during software development. A few bugs are likely to slip through the development phases to reach production 🐞 Such bugs impact end-users despite all the testing and automation activities. No matter how diligent your testing is or how effective your automated tests are, there will always be hidden risks.

Bug Bash is a secret weapon that several organizations employ to roll out high-quality software. In this article, we will learn how to organize bug bashes by harnessing the power of your entire organization 🙌

WHAT IS A BUG BASH?

A bug bash is a collaborative event that aims to unearth a large number of bugs within a short timebox. Bug bashes are not an exclusive testers-only event. It’s an organization-wide event that anyone can participate in. It can involve developers, testers, product managers, engineering managers, designers, marketers, solution engineers, even executives like CTO, CEO, etc. 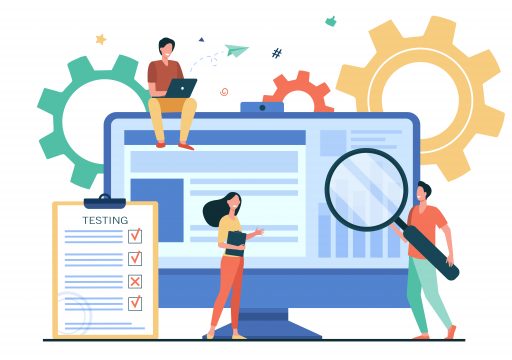 WHY SHOULD YOU CONDUCT BUG BASHES?

WHEN TO CONDUCT BUG BASHES?

Ideally, bug bashes are conducted before major releases. Factor the time and effort required for conducting bug bashes during your sprint planning. After the bug bash, there can be a large number of bugs reported, so add enough buffer in your estimates to accommodate the unknowns.

HOW TO CONDUCT BUG BASHES? 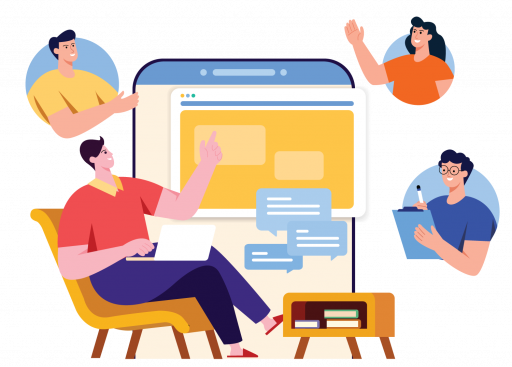 A. DEFINE AN ENTRY CRITERIA – For a feature to be eligible for bug bash, a certain condition should be met. This is essential to shield poor quality builds from being pushed for bug bashing. For example, not more than 10 issues to be open (2 Major issues, 3 medium, and 5 minor issues). QA leads will evaluate the readiness of a feature for the bug bash.

B. DEFINE ROLES FOR THE BUG BASH

C. CONDUCT A PREPARATION MEETING – For large and complex features, the moderator conducts a preparation meeting a couple of days in advance before the event. In the preparation meeting, the moderator will walkthrough the participants about the feature to be explored in the bug bash. This session can be recorded and shared with participants who missed this session. Such recordings can also be used as onboarding/knowledge transfer resources in the future.

D. SEND OUT A CALENDAR INVITE – As a moderator send out a calendar invite at least a week before so that participants can plan their schedule accordingly. Let the email also contain detailed instructions of the following: 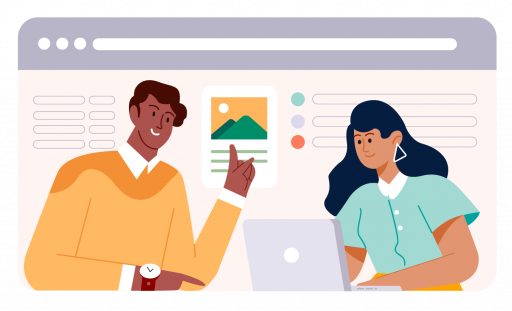 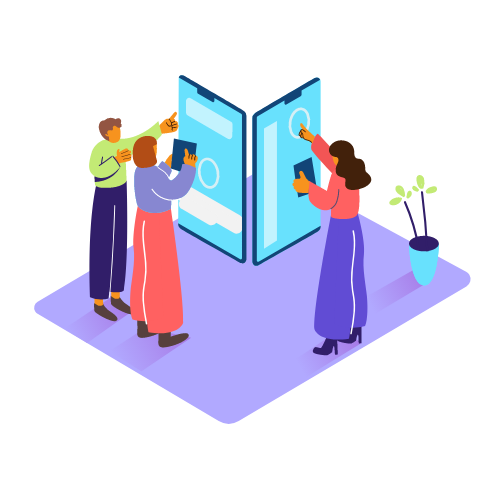 A bug bash is usually a timeboxed session of 90 minutes. You can experiment with different time splits and decide on what works best for you. Below is the recommended time split:

Note that all participants may not be technical, do not dismiss their point of view, or discourage them from sharing their thoughts. The moderator should keep the team morale high by creating a safe environment for participants to share their feedback. When you reject a bug explain to them briefly why you are doing so.

Moderators work with Product and Engineering leaders to clean up and triage all the bugs. Though this activity is extremely important it can be time-intensive. Despite sharing ‘known issues’ with the participants, some will still report duplicate issues. There can be some invalids and inconsistent bugs with little information which demands moderator and team members to investigate issues before acting on them. Not all the bugs reported in bug bash need to be fixed before the release. Testers, developers, and product managers collaborate and prioritize the bugs. The rest of the bugs are moved to the backlog.

Get feedback from the participants about how you can improve the entire process of bug bash.

HOW TO MAKE PEOPLE PARTICIPATE IN BUG BASHES?

The moderator should get feedback from both product and tech leaders to finalize the winners for the bug bash. 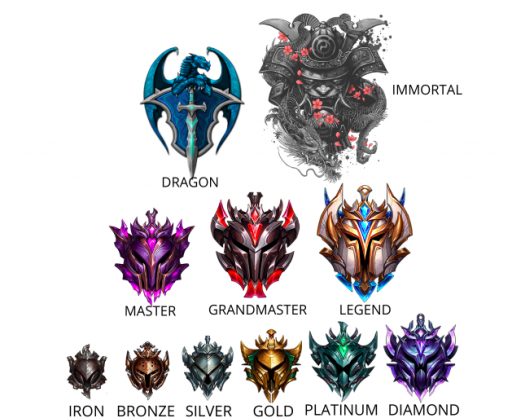 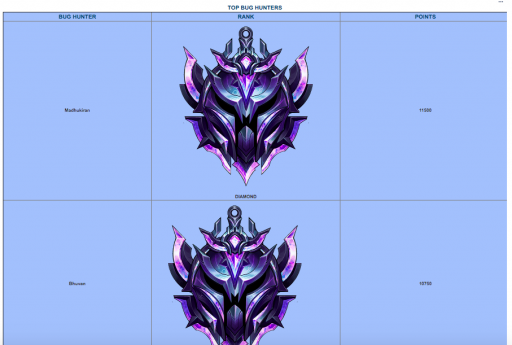 Bug bashes require your time and effort, but the benefits you get outweigh the costs. Bug bashing is an effective technique to combat bugs before major releases. Take a step towards building a shared sense of responsibility towards quality in your organization. When do you plan to organize your first bug bash? 🤩

Let me know your thoughts in the comments!