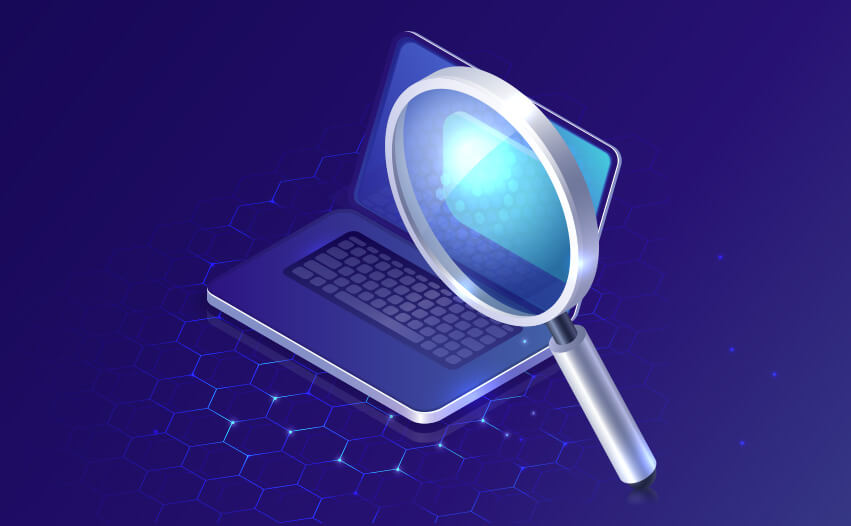 Selecting the right functional testing tools is pivotal for any testing team. This would be a game-changing decision for testing teams who are moving into the world of automated testing. As this could impact the overall software testing process. If this goes wrong it could be a massive impact on the testing process. All tools could have great capabilities but they also have the limitation that could impact your daily flow. Therefore, never overlook the hidden limitations. Before that, let’s understand what functional testing is and the important types.

What is Functional Testing?

Functional Testing is a type of software testing that validates the software system against the functional requirements/specifications. Tests are conducted on each feature of the software to determine its behaviour, using a combination of inputs simulating normal operating conditions, and deliberate anomalies and errors.

Functional Testing is a type of black-box testing whereby each part of the system is tested against functional specifications/requirements. This testing checks User Interface, APIs, Database, Security, Client/Server communication and other functionality of the Application Under Test. The testing can be done either manually or using automation.

Unit testing assures that each part of the code developed delivers the desired output. In unit testing, developers only look at the interface and the specification for a component. It provides a note of code the development as each unit of the code is thoroughly tested standalone before progressing to the next unit. The results are implicit in the form of code quality. If unit testing is not practiced it would be hard to diagnose failed tests.

Integration testing is done to test the modules/components when integrated to verify that they work as expected. The modules which are working fine individually are tested to check if they are not having issues when integrated.

This testing is usually done when the individual modules are implemented and tested. In the Integration Testing level, this testing is performed to make sure that all the basic integration and end to end functionalities are working fine as expected.

Sanity Testing is a test execution which is done to touch each implementation and its impact but not thoroughly or in-depth, it may include functional, UI, version, etc. testing depending on the implementation and its impact. This would be a subset of the regression tests. This is done when as a QA we do not have sufficient time to run all the test cases, be it Functional Testing, UI, OS or Browser Testing.

Whenever developers change or modify the functionality/feature, there’s a huge possibility that these updates may cause unexpected behaviours. Regression testing is performed to make sure that a change or addition hasn’t broken any of the existing functionality. Its key purpose is to find bugs that may have been accidentally introduced into the existing build and to ensure that previously removed bugs do not recur.

In UAT actual software/app users test the software to make sure it can handle required tasks in real-world scenarios. Generally, it is performed at the time of product delivery to stakeholders as a final checkpoint among all functional testing types.

Make sure the tool supports all the platforms that the team needs support for (web, mobile web, iOS native, Android native). If it doesn’t support most common platforms, then the test team would be forced to cover that risk in some other way(s), which will eventually increase the cost. If the tool supports all the platforms, then it will need to track and run the subset that is supported.

Use of tags to differentiate between tests for features will be an added benefit which would help speed up the delivery process. So having tools that enable tagging would be very helpful.

It is always best to use the programming language that is used globally within the organization for testing. This would help avoid issues with compatibility of other tool stack. It would help the developers to also easily understand the automation tests when a bug is encountered. Rather than trying to learn a new language or tool stack.

Sometimes if the test team is just entering into the test automation world they would prefer to use languages that are easy to learn. But it is more advisable to use language that is used globally within the organization.

You should make sure if there is any supporting documents or pieces of training that can be provided for the team to get up to speed in using the tool. The more support and training can help the team to use the tool to gain immense benefit out of it. It would also prevent the team from hitting any roadblocks. Therefore, this is something that needs to strongly address when selecting a tool.

The basic report of test execution is whether a test case is passed, which is supported by most, if not all, automation tools. Test reports should help diagnose and analyze defects and root causes, test coverage, test effectiveness, and other analysis. Therefore, select the functional testing tool whose dashboards and charts have a customizable degree of detail concerning the intended audience. As such reports become necessary for managers to make informed decisions about the quality of their products.

As I mentioned Automated Testing is the bedrock for of CI and DevOps practices, a serious automation tool must be able to integrate with CI and DevOps toolchains. If you already have CI in place then make sure the tool you choose fits the entire existing tool stack. That means the tool needs to run from the command line and produce output, which the CI system can interpret. As the trend of increasing DevOps adoption continues, the integration capability becomes an essential feature for automation tools.

You need to select the functional testing tools based on your team’s culture, skills set, daily workflow and ability to learn. The team could be trained to use it but depending on its grasping ability is how a tool should be selected. Complex tools could hit hard on team time and productivity.

7. Go Easy on Your Pocket

You should consider the most the cost of the tool. Many tend to go for open-source tools and frameworks for their projects such as Selenium, JMeter and Appium as they are cost-effective. However, most of these tools, unlike typical commercial alternatives, require technical expertise (programming skills and experience) to build, integrate and deploy before utilizing them effectively.

TestProject provides a 100% free integrated and ready-to-use environment by leveraging popular open-source frameworks and libraries such as Selenium and Appium. These solutions are an attractive alternative, do not require technical expertise to deploy, programming skills and experience to apply.

The tool should do everything you need it to do without being a slow drain on the testing budget as its completely free too.

Identify the areas where rigorous testing is needed and choose one tool that can accommodate them all. You can get an idea by using your defect tracker. That kind of research might find the majority of bugs in the business logic, the database layer, or the graphical user interface (GUI). Based on that select a tool that facilitates for all issues but focuses on the main areas where bugs are spotted frequently.

Software automation tools and frameworks are crucial for the success of test automation projects. But it is a difficult task to select the right set of test automation tools for a new software project. Many tools have unique features to offer in addressing the growing challenges of automated testing. Therefore, take a deep look at the actual problems that the team is trying to solve. Then find a tool that addresses those. Which works best considering the skillset of the team, the daily workflow and technology stack. Keeping the above factors in mind help teams that I am/have worked with selecting the right functional testing tools, therefore I hope this will help you too.

What are your criteria for selecting functional testing tools? Share in the comments below! 😎