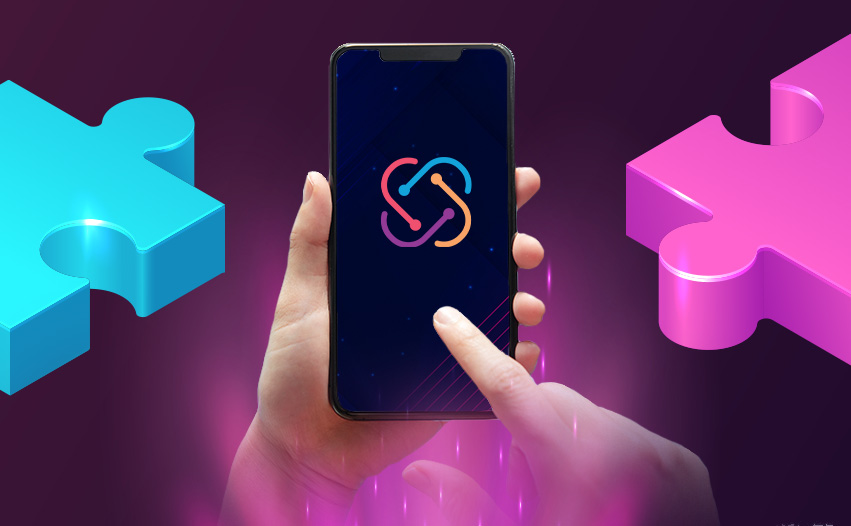 I recently finished up work on a TestProject addon that I’m pretty excited about, which gives you access to certain iOS-specific gestures. What do I mean by “iOS-specific gestures”? Well, with Appium, the standard way to perform gestures is to use the Actions API. This is a nice cross-platform API for specifying arbitrary pointer movements. Sometimes, however, this API does not do exactly what we want on a given platform. The reasons for this are various, but the bottom line is that the Actions API is implemented by the Appium developers on top of whatever low-level commands we have access to for iOS or for Android.

Meanwhile, each of those platforms makes certain common gestures available as their own high-level commands. So, for example, if you use XCUITest driver, you get a method on the XCUIElement class called swipeUp. This takes no parameters and simply performs a “swipe up” action within the element. In a way, this is much less general than Appium’s Actions API, and in the long run much less powerful. But, it is guaranteed to send the appropriate message to the actual UI element. When you develop iOS apps, you handle swipe gestures using UISwipeGestureRecognizer. You don’t teach your app to recognize a series of pixel movements! So, if you’re using XCUIElement’s ‘swipeUp’ method, you’re essentially guaranteeing that any code listening for a swipe up action will know about it.

Because Appium’s developers want Appium’s users to have access to as much functionality as possible, we’ve created aliases for these XCUITest-specific (and therefore iOS-specific) gesture actions, through a series of “mobile:” commands. In Java, calling these commands might look like the following (see Appium Pro #30 for the full usage):

In other words, Appium overloads the executeScript command, and allows you access to these three iOS-specific gesture methods (“swipe”, “scroll”, and “pinch”). Each of them takes an appropriate argument object.

In many cases, using TestProject‘s standard point-and-click swipe helper will probably get you what you need. But if you run into a situation on iOS where for some reason it’s not triggering your view’s event handlers, give this toolkit a try. I expect it to be especially useful for pinch/zoom! Thanks for checking out the addon and let me know what you think 😉