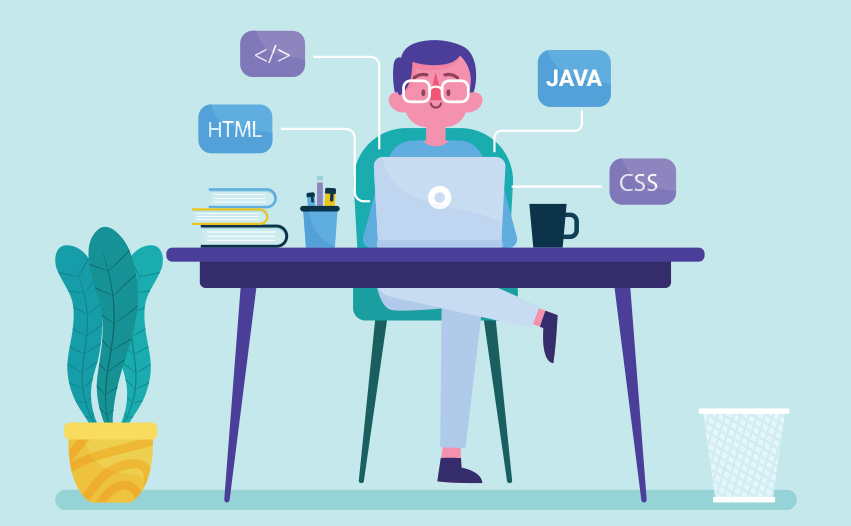 With all the coding I’ve done over the years as I write test automation, I’ve come to really appreciate the work that software developers do. Software is complex stuff, and developers have come up with great ways to set standards, share repositories, and review each other’s work 💪

The test automation code we write is important; just as important as the code the software developers are writing. Therefore, we should write our code with the same standards the developers use.  Here are a few suggestions for automation coding practices you should adopt:

Your code should live in the same repository as the developers’ code.

This is for a few reasons: First, the developers’ unit tests reside with the code, so it makes sense to have your integration and UI tests in the same place. Secondly, it’s easier to maintain one repository instead of two; and finally, having your code in the same place serves to remind the whole team that test automation is everyone’s responsibility.

When I first got started with test automation, I had absolutely no idea what I was doing. All I had was my manual testing experience and a couple of courses in Java and C++.  I did a lot of Googling and a lot of guessing as I put together my first Selenium tests. After much work, they ran and (mostly) passed, but boy, were they lousy! I didn’t know anything about how to write clean code. Fortunately, I had great developers around to teach me how to make my code better.

Here are some of the principles of writing clean code:

Like me, you may not have had a thorough grounding in good coding principles. Some of the best software testers I’ve had the pleasure of working with did not major in Software Engineering. If you did not go through rigorous training in software development, it’s important to get feedback from the developers you work with. On my team, the software testers often review and approve each other’s code, but I also like to have my code checked by developers to make sure I’m not doing anything unusual or creating steps that could possibly result in a race condition.

Test automation helps the whole team by speeding up the feedback process and freeing testers up to do more exploratory testing. We owe it to our whole team to write quality code that is readable, runs quickly and consistently, and provides valuable feedback.

I’m not a stickler for using the right word for testing-related concepts, which is why I use the term “test automation”. But automated testing is really automated checking (here‘s an interesting point of view on that statement). Automated tests serve a very valuable purpose in that they can run regression checks at any hour of any day, without human intervention. But they do not actually test the software.

A sad casualty of the very important move towards test automation is the QA Engineer. Many large software companies don’t employ QA Engineers any more, feeling sure that Software Developers in Test are all that’s needed to validate the quality of their software. And many Software Developers in Test focus solely on the automation, working from acceptance criteria in development stories and looking at the code rather than manually interacting with the software. How is that trend working out for end-users?

Recently, I experienced the following: I received a (legitimate) email that I had some money to accept from PayPal. The email contained a button to click that said: “Accept the Money”. When I clicked it, I got a message that said: “The previous page is sending you to an invalid URL.”

The previous week when I was using a mobile app, a screen that I needed stayed permanently blank. And the week before that, my blogging provider had a page load error when I tried to add an image.

Three weeks, three major companies, three bugs. This is what comes from not employing people who think and act like testers.

It’s true that the whole software development team owns quality, and that quality is everyone’s responsibility. And there are also non-QA people who care deeply about certain areas of an application:

But only QA Engineers care so much about the quality of the application that they’ll do things like:

The software tester of the future is one who thinks about all the features of an application and how they fit together; who understands the needs of the end-user; who can come up with a good testing strategy; and when it’s time to write automated checks, they can do so with high-quality code that is up to the standards of any software developer.