Dave Westerveld is an experienced tester who has been involved in various aspects of the testing role. As a strong exploratory tester, he has learned how to leverage many different tools to enhance his testing powers. He has also been involved in many automation projects including building out new automation frameworks. In addition he has helped transition several large and expensive automation suites into lighter weight, higher value systems. A speaker at several conferences, Dave also blogs about his thoughts and experiences at offbeattesting.com 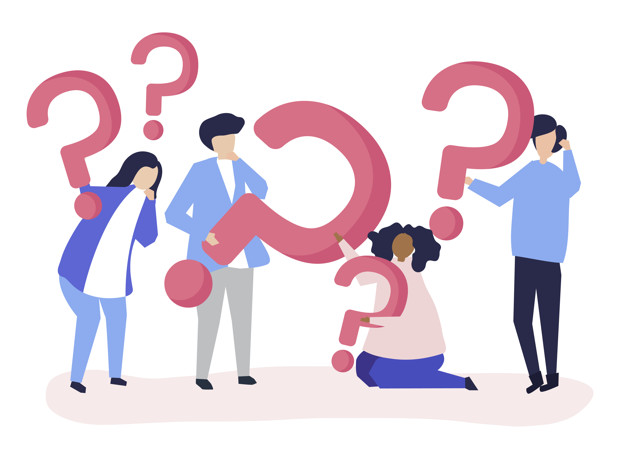 What Problem Are You Trying To Solve?

Fully automated testing! Is this the holy grail of testing? Is it even possible? Does the statement itself even make sense? It seems that if you want to generate a lot of heat... 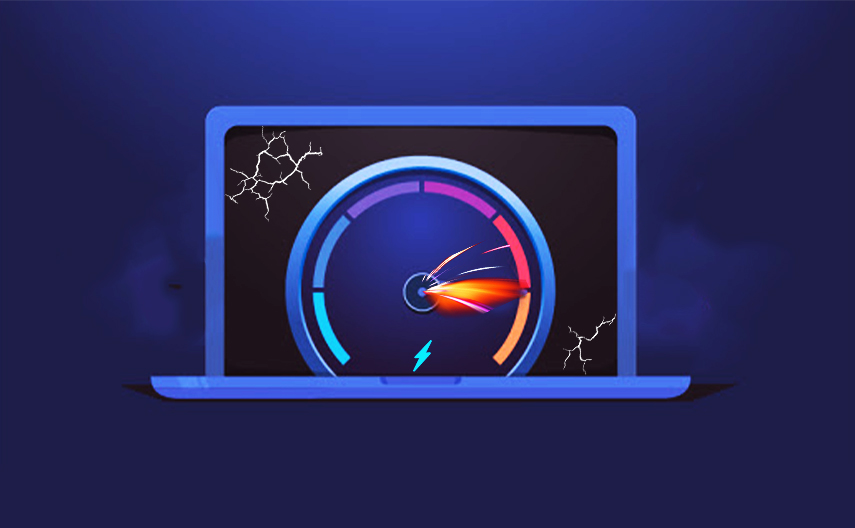 The phrase, "Move fast and break things" was Facebook's motto for many years 🔨 Although this is no longer the motto at Facebook, it does summarize the way many tech companies... 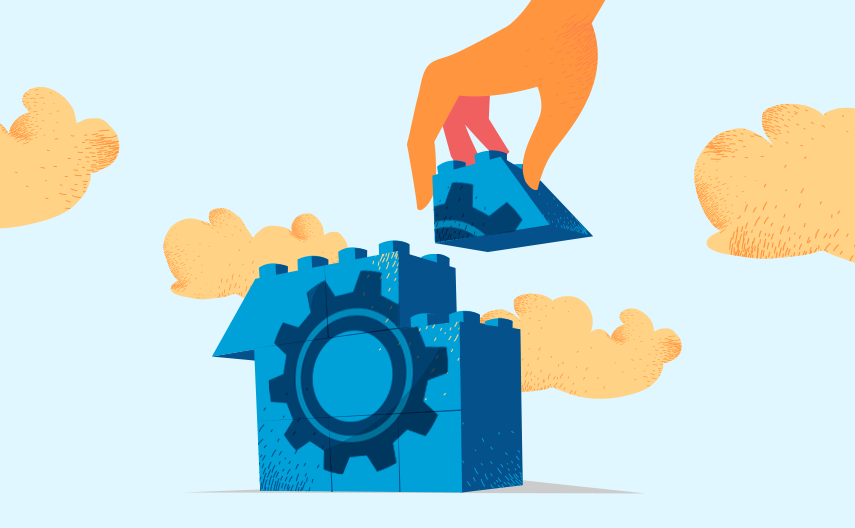 Testing Lessons Learned by Watching my Son Play with Lego

I recently got my son a lego robotics set. As with any lego set, he had a lot of fun putting it together, but then the real fun came. He started to figure out to program the robot... 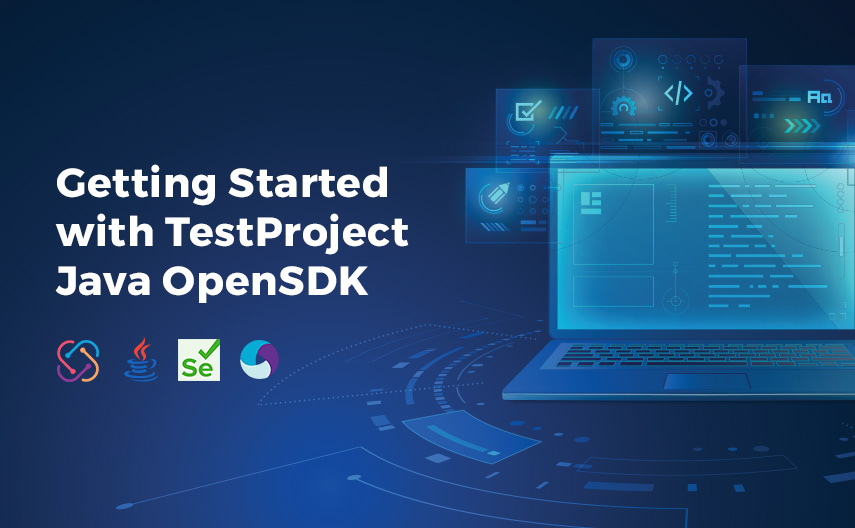 Getting Started with TestProject Java OpenSDK

Test Automation is hard to do well! There are many different things to consider. Not only do you have to think about how to write good code, but you also need to understand how to... 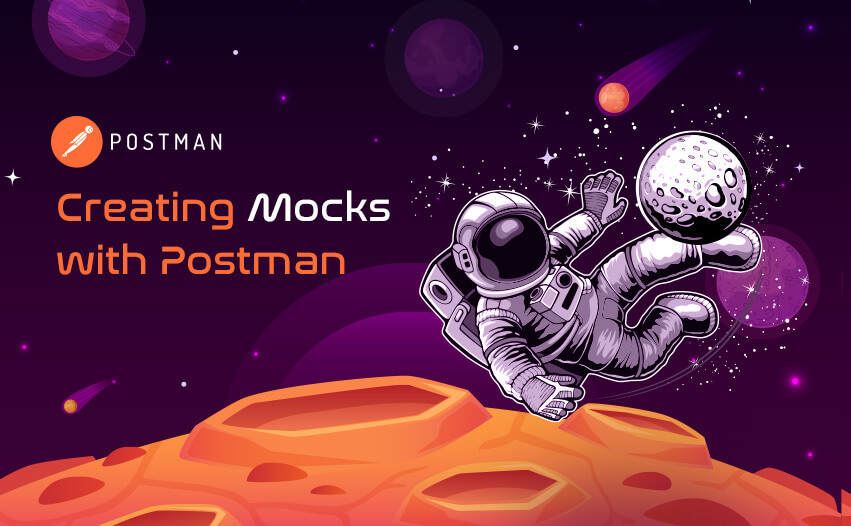 Testing an API is important, but you can't always rely on having access to a working version of the API you need to test. Often, these different parts of a system are developed at... 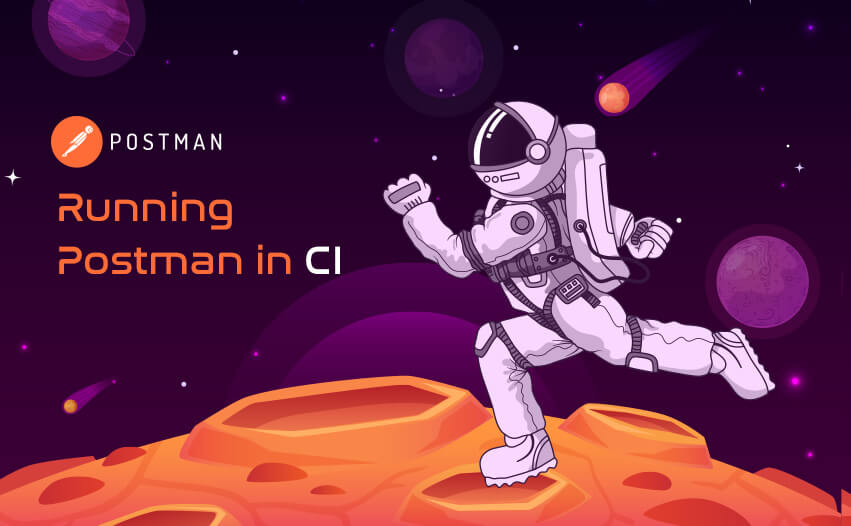 We've seen how to create and run automated API tests locally, but how should we execute them? Today, many companies have continuous integration (CI) via a build pipeline, where...