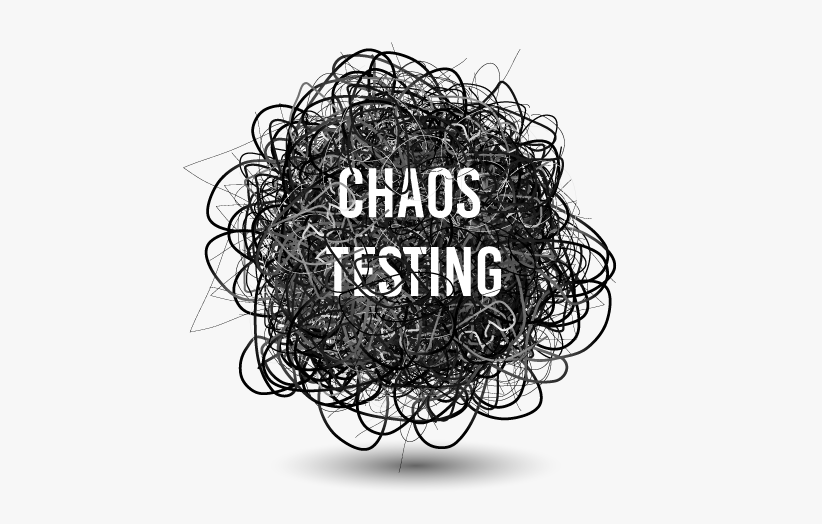 The world is talking about vaccines everywhere, thanks to Covid. What do vaccines do to us? We are told that we will not get sick. Instead, our body will build up immunity to the disease-causing microorganism, making it impossible for us to get infected now or in the future.

This illustration has a lot of similarities to the Chaos testing. A computer system has its own limits and its own points where it can fail.  If somehow we can inject it with variables that can cause disruption, the teams can identify the system’s weakness and the vulnerabilities present in it. The necessary step-by-step solutions can be put in place. The important ones will be the protocols that will eventually allow the computer systems to become even more resilient and fault tolerant.

How is Chaos testing different from normal testing?

There are many ways where chaos testing is different from regular testing.

A typical test pyramid for Chaos testing looks like the following: 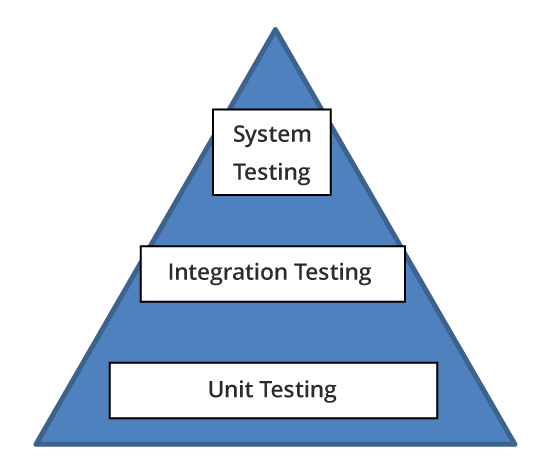 Unit testing helps us evaluate a component’s or unit’s specific behavior. However, it is essential that it should be removed from all its dependencies and should be tested as a standalone entity.

It focuses on the transactions between individual units and how they are connected to each other. Once unit tests are successful, engineers logically connect these units and then perform their tests. This helps in ascertaining how stable the integrated entities are as a collective bunch.

Systems tests do a proactive evaluation of how the entire computer system reacts under the increased stress of a particular, worst-case failure scenario. These are always performed in real-world situations in production environments.

A set of predefined metrics should be in place to conduct chaos testing. The metrics will help in evaluating the results. Any irregular behavior should be trackable using these metrics. If the chaos test begins impacting the system too much and puts negative impacts on customers, then we should have a rollback plan handy. IT teams should be ready to manage any complex situation and for that, some Alert mechanisms should be in.

Some examples of system metrics in need of possible alert mechanisms include the following:

Below are the key benefits of Chaos testing

The goal of chaos engineering is to educate and inform organizations of vulnerabilities and unanticipated outcomes of a computer system that are previously unknown. This will help companies to focus on identifying hidden problems these vulnerabilities might produce during production environments that precede an outage failure outside of the organization’s control. The recovery teams can then address systematic weaknesses and put a solution in place to enhance the system’s overall fault tolerance and resiliency.

The world today is fast advancing with rapid and Internet-based technologies in place. No organization is safe from system failure. Infrastructure is becoming more and more volatile. Systems will break. And as the complexity of cloud-based technologies continues to grow and expand, these systems will break even more frequently, in even more dissimilar ways, and at the most inconvenient times. Chaos testing helps large and small organizations to conduct tests mimicking these vulnerabilities and trying to recreate real-life issues while the system is in test.

With the availability of modern tools, this new way of testing is fast becoming a very popular testing way to give users safe and secure software.