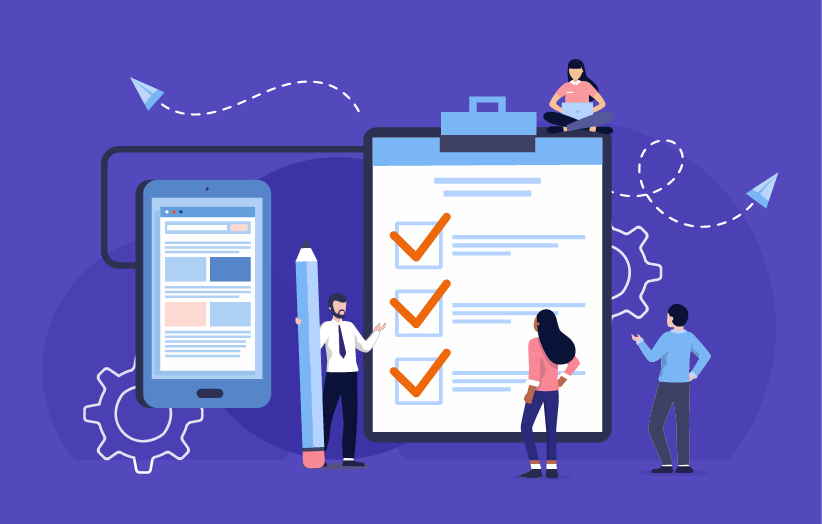 According to BankMyCell, more than 6.6 billion people worldwide use a smartphone in 2022, which is more than 80% of the world population. This number will further increase in the next upcoming years since more and more people on this planet get access to the Internet 🌐

These numbers should show you that mobile usage is the main use case these days to connect to the Internet. Both main mobile platforms provide an ecosystem called the App Store, to enrich the functionality of modern smartphones with apps. The apps that can be installed on a mobile device can make use of the powerful hardware they are running on.

For example, an app can make use of built-in sensors like GPS, Gyroscope, Ambient Light Sensor or Near Field Communication just to name a few. With the help of the sensors, the app gets information about the current environment of the user. This can provide a unique product experience for the user in navigating, playing a game, or a payment in the shop.

But what about the quality of these apps? More than 50% of mobile users will uninstall an app after the first usage if the app is crashing or freezes. Furthermore, mobile users expect an app to be available for usage in 2 seconds. This shows that mobile users have much higher expectations for mobile phones and especially for mobile apps. This poses a special challenge for mobile software development teams and especially to mobile testers.

The software industry is a fast-paced industry. The majority of companies are using agile methodologies to develop their products. For an agile software development team using Scrum or Kanban, this means that after each iteration a shippable product is available and can be released to the customer.

This fast iteration is a unique challenge for mobile testers. Why? Once the packaged mobile app has been uploaded to the respective App Store and was installed by the user, a team can’t roll back the version in case a critical bug was found 🐞 The only way the team can fix the native mobile app is to detect the bug, fix it and push an immediate hotfix to the users. However, some app stores have a review process that can extend the time until the patched app reaches the customers.

Because of that, mobile testers should have a mobile testing checklist before the team will submit an app version to the app stores. With the help of a checklist like this, the tester and the whole team can see if they have missed an important step.

Here is a testing checklist with a short explanation of why each point is important to check before going live:

There is More To Check