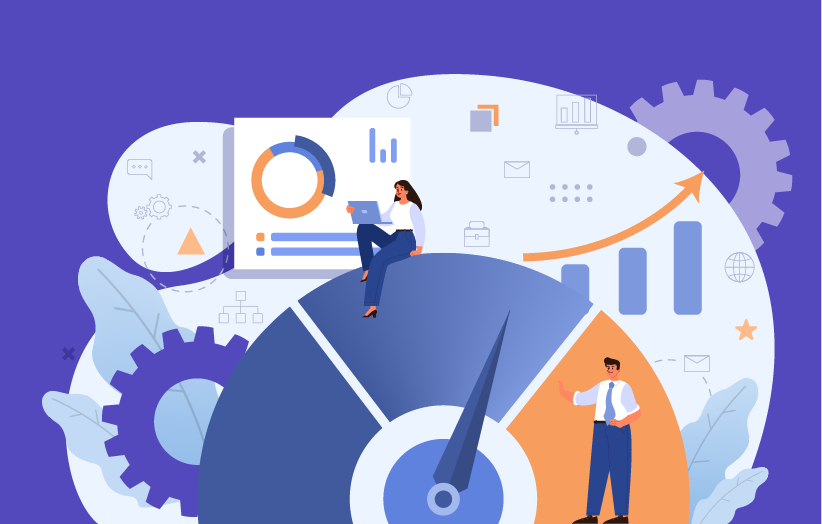 Sensible defaults work in a similar fashion. These are practices that, when followed, have been found to yield fruitful results almost always, and you have the flexibility to customize further for even better results.

Before you read further, I want you to take a minute and think about the following situations:

If you closely observe, you will find that almost all of these situations could have been avoided if there was close collaboration and proper communication between the Devs, QAs, BAs, and POs right from the beginning.

The sensible defaults that I’m going to talk about next, are ways to establish common grounds between the various amigos, keeping everyone in the team on the same page, and ensuring that what’s being actually delivered is what’s expected.

Additionally, they provide an efficient way to timely convey any early feedback (Shift left much eh? 😜). Now, let’s take a look at what are the sensible defaults for a successful delivery.

This is where the Dev, QA, and BA meet to discuss and align on expectations/outcomes from the story. This should be conducted after a story becomes ready for development (i.e., when the analysis is completed and there are no blockers), and before a story moves to development.

The goal is to establish a common understanding between the amigos, identify risks and validate all the assumptions, if any 🎯 Kick off often takes the form of a checklist (as mentioned below). You can add or remove items as per the needs of your project:

Deskchecks are called on by the developer(s) for a quick walkthrough of the story they have worked upon, and to demonstrate that they conform to the ACs. It involves the same folks who were involved in the kick off.

This happens typically after developers have finished working on the story, and code is not yet deployed to the test environment, i.e., it is done on the developer’s local system or the dev environment. Like kick off, this also takes the form of a checklist 📝 (mentioned below):

The goal of a deskcheck is to inspect the solution quickly and provide any early feedback in the story life cycle, shortening the feedback loop ➰ I have seen a lot of issues getting identified and fixed during deskchecks, through active discussions between the amigos.

Ideally, all deployment steps should be part of your CI/CD pipeline, however often there are instances where you would need some manual intervention before and after deploying the code to an environment. This is most common with migrations and upgrades.

The manual activities needed before deployment can include (but are not limited to) – taking a backup of the data to be migrated, turning off some scheduled data pipelines during deployment, noting the count of records in the table before deployment (to verify the count later), etc. These can be referred to as pre-deployment steps.

Once the pre-deployment steps are completed, the CI/CD pipeline is triggered, and the code is deployed to the intended environment. After a successful deployment of the code, there could be certain validation activities like validating the count of records, running a sanity check to ensure everything looks fine, etc.

In a data platform project, you would typically need to run the new ETL pipelines once the deployment is complete to generate new tables. Due to security concerns, there could also be a need to delete the previously backed up data after a few days of deployment. These can be referred to as post-deployment steps.

Often all these steps are carried out by the developer while deploying to lower environments, without being documented anywhere. This makes it incredibly difficult during the production release to figure out what were the exact deployment steps, especially if that specific developer isn’t available that day 📅

Hence, it is of utmost importance to have a well-documented deployment plan with all the pre and post-deployment steps for each story. This serves as a handy “Path to production” and should be executed by QAs during UAT deployment.

A sample deployment plan for a data-based story that regenerates the users table from a different input source is given below for reference:

Note: Do make sure that the deployment steps for all the stories that are part of the release are collated together in the release plan.

Let’s say you have documented your deployment plan very well and the D-day has arrived when you have to release the code to production. You proceed with the deployment steps and after a few minutes you observe that your deployment pipeline is failing in production (you really can’t predict anything with software, can you? 🙈).

Wouldn’t it be relieving to have a strategy in place to revert the latest deployment whenever something goes wrong in production during or after deployment? You can carry out the rollback, restore the systems and continue to investigate the root cause due to which issue occurred in the first place.

This minimizes the chances of any client-facing impacts and reduces downtime. The goal of a rollback is to always return the systems to a known stable state. Hence, you should always have a documented rollback strategy for every story that is part of the release, and the QAs must at least once test out the rollback process in any of the lower environments.

A sample rollback strategy for a data-based story is given below for reference:

This agile ceremony is used to demonstrate the working software to the stakeholder. A couple of folks from the team can sign up for the showcase depending on the number of stories to be showcased

A showcase should be done at the end of each sprint or whenever a demonstrable chunk of stories is completed, with the goal to solicit timely feedback from the stakeholders. It keeps them informed about the progress of a particular feature and instills their confidence.

It also serves as the perfect platform to engage them; they can play around with the working software and confirm if their experience is in line with what was promised.

Someone from the team should be identified in advance for taking notes during the showcase. After a showcase, it is important to carve out stories for future iterations from the feedback received. The showcase notes serve handy while creating the new stories.

We have seen how each of these sensible defaults leads to fast feedback, shared accountability for quality (between the amigos), and reduced cost of delivery by uncovering defects earlier, providing the best possible experience for the clients.

They also help in managing risks in a better way through proper communication and enabling the team with the means to recover from issues faster. I would like to wrap up this blog with a callout – there may well be many other sensible defaults that can improve the delivery quality, but I have found the ones above to be most effective based on my experience ✅