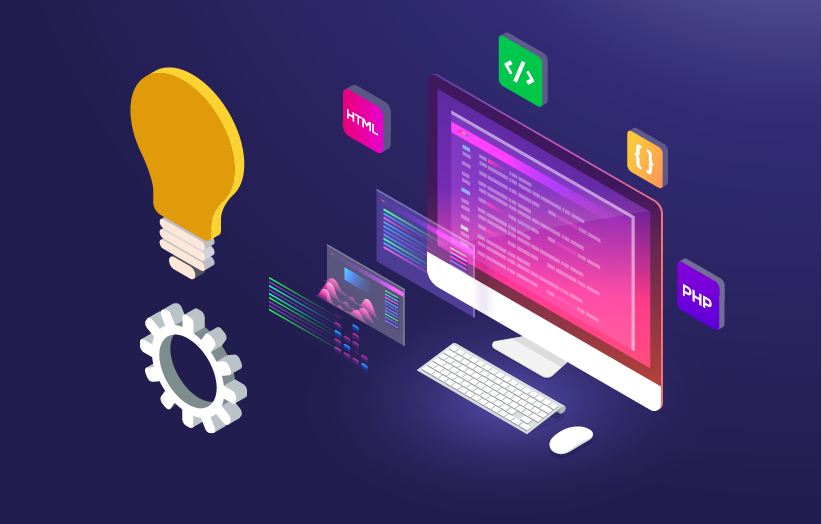 We used web desktop apps long before web and mobile apps. However, testing them has become rarer, and if your work involves test automation for desktop applications, there are some challenges you might encounter. Let’s go over them 👀

1️⃣ Picking the right tool for the job

This is a challenge in most test automation projects, but even more so for desktop apps. While for web and mobile apps we might have too many choices, the same can’t be said for desktop.

Communities are not as large either, so finding support for issues you encounter can be harder to find. Choosing a tool may require a lot of research and depends on the needs of the project. Some things to consider are:

As opposed to web test automation, where you can use the browser’s developer tools, or various addons for the browsers, for desktop applications finding locators can be a little trickier. You can still use XPath, like with any other UI testing, but you won’t have the same usual and recommended attributes, like CSS selector, class name, or link text.

Many of the tools offer their own UI inspectors that will help generate locators, and for Windows apps, you can use Microsoft’s accessibility insights, or the legacy application inspect. You can find similar tools for Mac or Linux as well.

If the developers are on board, you could use custom attributes. That will save the testers a lot of time and energy when building the locators for the UI elements. After all, it’s in everyone’s interest to have a reliable testing process, which helps maintain the overall quality of the product.

UI automation usually deals with bigger test scenarios, as opposed to unit or integration testing. Especially if we are also doing end-to-end testing (which can often be the case).

When it comes to desktop applications, they are usually in themselves more complex. Therefore the test cases and scenarios for automation will also be more complex 👨‍💻 This means that implementing the tests can pose a somewhat greater challenge for desktop apps.

Choose the tests to automate wisely, and don’t be afraid to rely also on unit and integration testing – if something can be automated on a lower level, don’t duplicate the test scenario by testing them through the UI too.

Two important parts of the automated tests are the setup, or the test preconditions, and the teardown. These too can represent a challenge when it comes to automating tests for a desktop app.

Consider this: for a Selenium test automation project, the setup and teardown mean opening and closing the browser (they can involve other steps too, but these ones are a given). Each time a new test starts, the browser is in a clean state, with no cookies, no cache, no users signed in, etc.

However, restarting a desktop app is not enough to have it in a clean state. There are many “residual” files that a desktop application might create. These can be things like registry entries, or license and registration files. Of course, it’s not impossible to get rid of those, but this requires a bit of extra work and should not be neglected during the teardown of the tests.

Another complication comes from the fact that some of the automation tools that interact with the apps have to actually use the mouse or keyboard, they don’t just simulate the actions through the browser. This means that you can only interact with one instance at a time, which can considerably increase the test execution time.

The solution? You can run each instance of the app on a separate machine. This means of course investing in a serious infrastructure, with multiple machines (physical or virtual), and installing the app on each one. Which brings us to the last point 👇

Installing a desktop app is usually the user’s job. As opposed to a web app, where the development or DevOps team will install it on a server, desktop apps come with an installer that needs to run on the user’s machine.

It’s important to test the installation (both from scratch or through updates) to make sure everything works OK. You might want to consider testing the uninstall process as well.

Test automation for desktop applications can come with some different challenges, but with a good strategy in place and a good preparation, we can overcome all of them. This article explained some of the most common ones you should expect if you are starting a desktop app testing project ✅