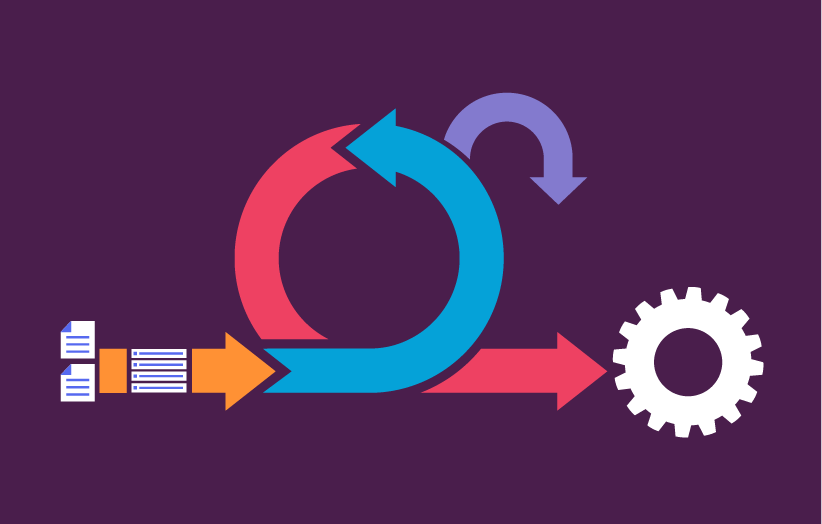 Problems with the Traditional Automation Approach

The majority of the teams still automate the testing only after the sprint is completed, by manually testing the functionality. In many cases, there is a separate automation team that automates the manual ‘test cases’ and transforms them into an automated regression suite.

This approach has many demerits, like limiting the potential return of the test automation and diluting the functionality automated. Moreover, there is a lack of collaboration within the team and it creates an unwanted automation backlog.

This is where in-sprint automation provides an opportunity to maximize automation return potential by automating the functionality developed within the same sprint.

What Is In-sprint Automation?

In-sprint automation is an approach to automate the testing of business ‘requirements’ within the same sprint in which they are been developed. Thus leaving no automation backlog. This ensures the functionality delivered in the sprint is tested through automation testing, and with every sprint the regression suite is updated with the new automation scripts.

In-sprint automation relies on collaboration between all the roles within the team – BA, Scrum Master, Development, and QA. It puts software quality as a team’s goal, rather than just a QA’s goal.

It is a collaborative effort where the BAs have to define stories that are granular enough to be developed and tested in the same sprint, the developers have to develop and unit test the code through automated unit tests, and the QAs have to write parallel automation test cases 🎯 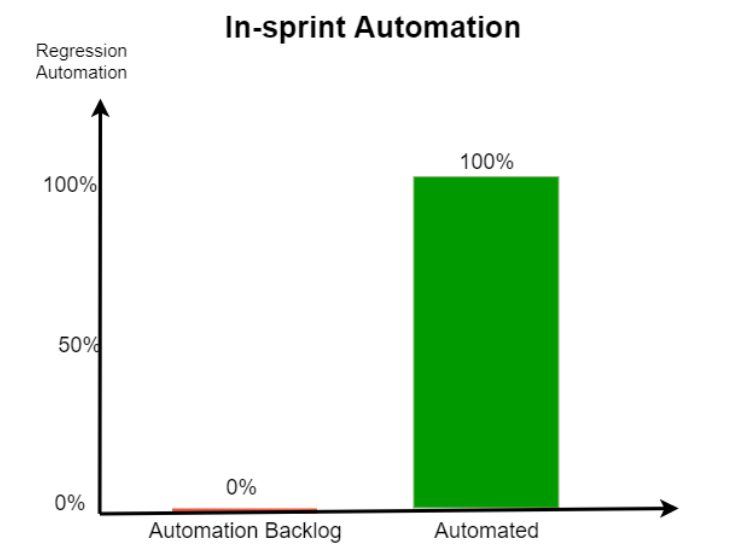 As we automate as early as software is developed, in-sprint automation provides maximum ROI.

4️⃣ Collaboration Within the Team

In-sprint automation brings more synergy between the BAs, developers, and QAs, as all of them have to collaborate to achieve the desired results.

How to Achieve In-sprint Automation

1️⃣ The Product Quality is the Entire Team’s Responsibility

2️⃣ User Stories Should Be Granular

To test faster, we shall test the most at the unit and integration level, and the least at the UI level. Following the test pyramid will ensure teams speed up the testing and automate user stories within the sprint. To achieve in-sprint automation, automate at the layer that is fastest to automate and provide better coverage. 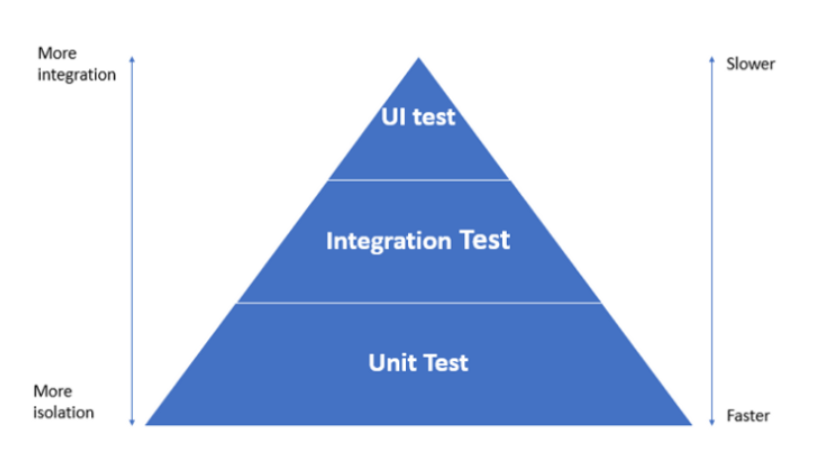 BDD helps to create a single document that can hold all the roles in agile teams (BA, Development, and QAs). Using the same BDD document and creating a test automation framework based on BDD would help teams to achieve in-sprint automation.

Having said that, achieving it can be a challenging task where the whole team has to put in a collaborative effort. But once implemented, it helps teams to reach a happy stage of zero automation backlog, minimum manual testing, and consistent software quality ✨