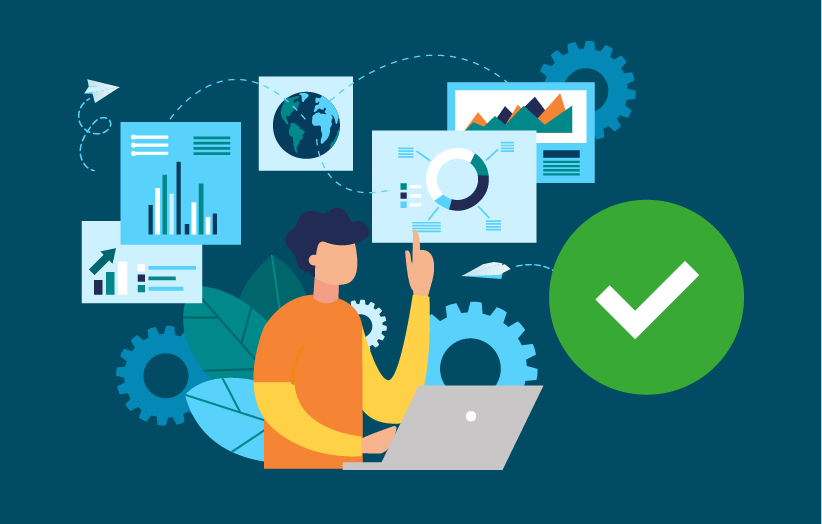 User acceptance testing is something that some Agile teams perform. However, only a few of them are taking advantage of tools to automate it. The general trend for most Agile teams is to rely on functional testing of new features before automating any flow.

Based on what I’ve seen in different Agile teams, working with code-based solutions is what turns UAT into a headache for most of them. Applications can be 100% functional from a technical standpoint and still fail because requirements are not clearly defined or effectively communicated to developers ❌

In other cases, new code that appeared efficient in every virtual deployment model may have been inadequately tested for specific customer scenarios.

User acceptance testing can be an expensive exercise for some companies, but the cost of not having one can be even higher. For example, Microsoft rushed to release a flawed games console to stay ahead of the competition. It released the Xbox 360 games console in November 2005, just ahead of Nintendo and PlayStation.

However, it quickly became evident that the Xbox was subject to several technical troubles and failures- a series of glowing red lights that flashed on the front of the console, known as the ‘Red Ring of Death’.

Until July of 2007, Microsoft published an open letter recognizing the console’s problems and revealing a three-year warranty for every Xbox 360 console that experienced a general hardware failure. The design problems were alleged to result from management decisions and inadequate testing resources before the console’s release. 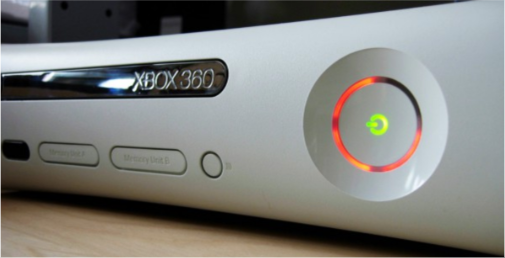 The objective of UAT is to ensure the application does what it’s set out to do, and that it meets the acceptance criteria the business has for it. Here you can find the definition of the term UAT taken from the ISTQB:

Acceptance criteria defines what must be done to complete a user story. They specify the limits of the story and are used to confirm when it is working as intended ✅ As QA engineers, we must understand the acceptance criteria and work with the producto owners to deliver a valuable product.

Let’s have a bit of context related to acceptance criteria and user stories. In 2001, Ron Jeffries wrote about the three C’s of the user story:

Keep in mind that QA is a moving target. Sometimes, the acceptance criteria is the minimum applicable to complete a user story. But we should pay special attention to customer scenarios to provide high-quality products. Benefits of good acceptance criteria are:

Doing functional checks for user acceptance testing sounds like a big challenge during the time constraint in the sprints, with potential long-term consequences. However, the proper approach to UAT doesn’t come down to choosing between functional validation or automated user acceptance tests. Automation is possible in ~97% of cases, but the question is how to combine automation and functional validations for your projects 🤔

Knowing that coded tests are unproductive in UAT (The coded approach can work for unit testing and API testing), it might make more sense to go with a no-code/low-code testing tool. Using these types of tools to automate user acceptance testing can help QA operations be more productive.

We have seen teams where a part of the QA tasks falls on the shoulders of the product owners and certain product managers. So it makes a lot of sense with UAT, where the tester focuses on customer-centric scenarios.

In addition, with no-code/low-code automation of user acceptance tests, non-technical people gain more control over creating, running, and managing the test suites. In teams following this approach, testers run user acceptance tests. Still, the people outside of QA can also execute them, as quality is everyone’s responsibility!

Keeping user acceptance tests in sync with user stories is challenging in Agile projects, where changes happen often. Due to its heavy focus on end-user testing, UAT also overlaps with UI testing, where things tend to be less change-proof.

Needing to work your way around brittle selectors constantly is one major factor that slows you down when testing the ever-changing UI. One of the vital advantages of no-code/low-code platforms is the speed you can create and edit tests 🏃‍♀️

The speed boost you get from not having to code your tests makes it possible to cover customer scenarios quickly. In addition, some no-code/low-code tools address the problem of test flakiness with AI solutions. These make the maintenance of your tests become a lot easier.

As we discussed above, in cases where there is no way to identify clear acceptance criteria, we should protect ourselves and identify some minimum parameters to evaluate correctly- 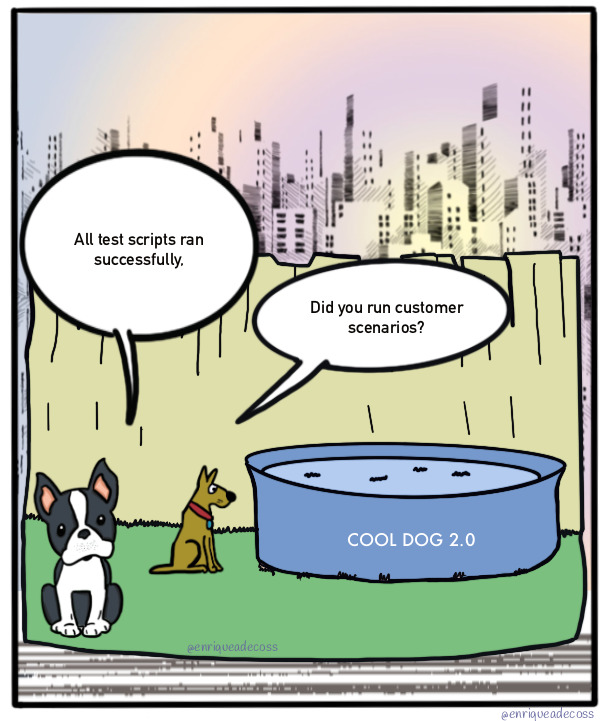 My recommendation is to move from a traditional UAT approach to an automation one. It’s easy to cover only the happy paths of the user stories, but we need to provide value to our customers by covering more scenarios.