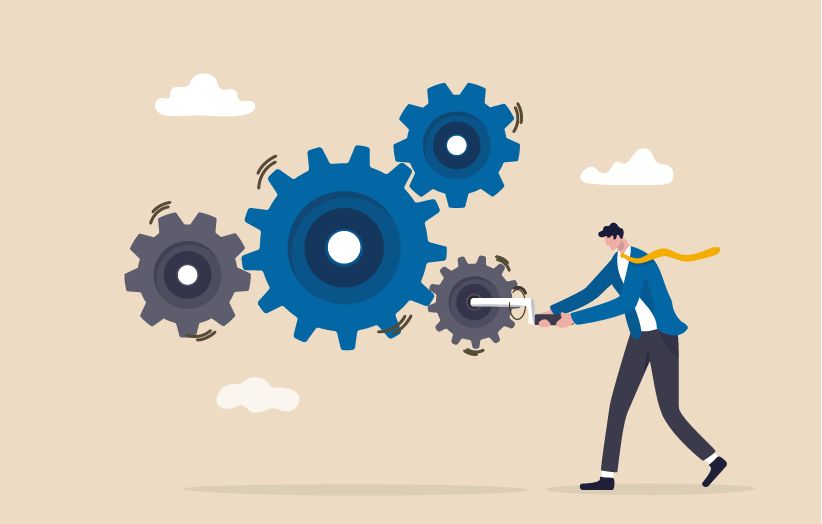 In today’s world, tools to support and automate software testing activities are essential in all areas. Still, they can also be challenging. For example, I’ve seen agile teams struggle with some no-code/low code software testing tools. In addition, every new implementation of a new tool takes considerable time, no matter if it is a no-code or coded one. But is it a problem of the engineers’ skill sets or the tools’ usability? 🤔 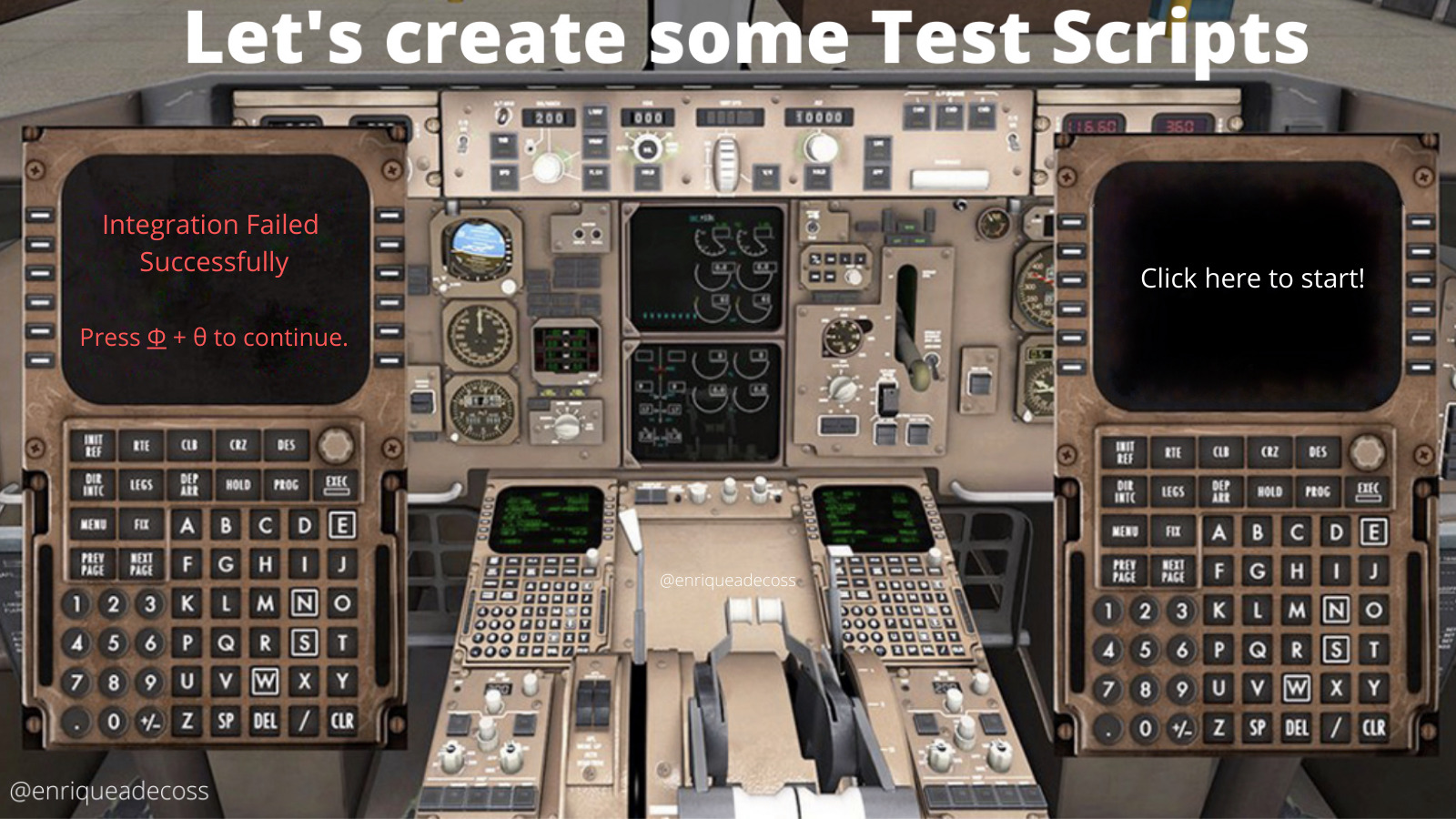 Technology is constantly changing, and perhaps the learning curve is there. Still, I like a good user experience. Imagine unpacking a new gadget, starting to use it and getting results the same day. I like the products with the tag “ready to use” and “batteries included”. No one wants to spend weeks on training or onboarding sessions to know how to use your new operating system. Basically, we want to work right away.

User experience is the quality of a person’s experience when interacting with a product, system, or website. The International Standards Organisation (ISO) defines usability as the effectiveness, efficiency, and satisfaction with which specified users can achieve established goals in particular environments (ISO DIS 9241-11).

📌Effectiveness- Refers to the extent to which a goal, or task, is completed. In some cases, the distinction between a task being achieved successfully or not may be success or failure in that task.

It is essential to realize that usability is not a single, one-dimensional property of an application. Instead, Usability is vital when we talk about successful tools, and it is nothing about implementation. Usability can refer to multiple components, including those based on the ISO definition of it.

📌Guessability- measures the cost to the user of using a product to perform a new task for the first time. The lower the price (for example, in terms of time on task or errors made), the higher the guessability. The first time, selected users’ effectiveness, efficiency, and satisfaction complete specified functions with a particular application.

📌Learnability- The effectiveness, efficiency, and satisfaction with which specified users can achieve a competent level of performance on specified tasks, having already completed those tasks once previously.

📌Experienced user performance (EUP)- This component refers to the relatively stable performance of someone who has used a product many times before to perform particular tasks.

📌Reusability- This component refers to the possible decrement in performance after the user has not used the product for a comparatively long period. It’s the effectiveness, efficiency, and satisfaction with which specified users can achieve specified tasks with a particular product after a relatively long period away from these tasks.

It is essential to be clear about the characteristics of those who will use the finished applications. After all, we talk about a user-centered approach. Therefore, it could be hard for some no-code/ low-code automation testing tools centering on some specific users (testers, developers, TPM, etc.). 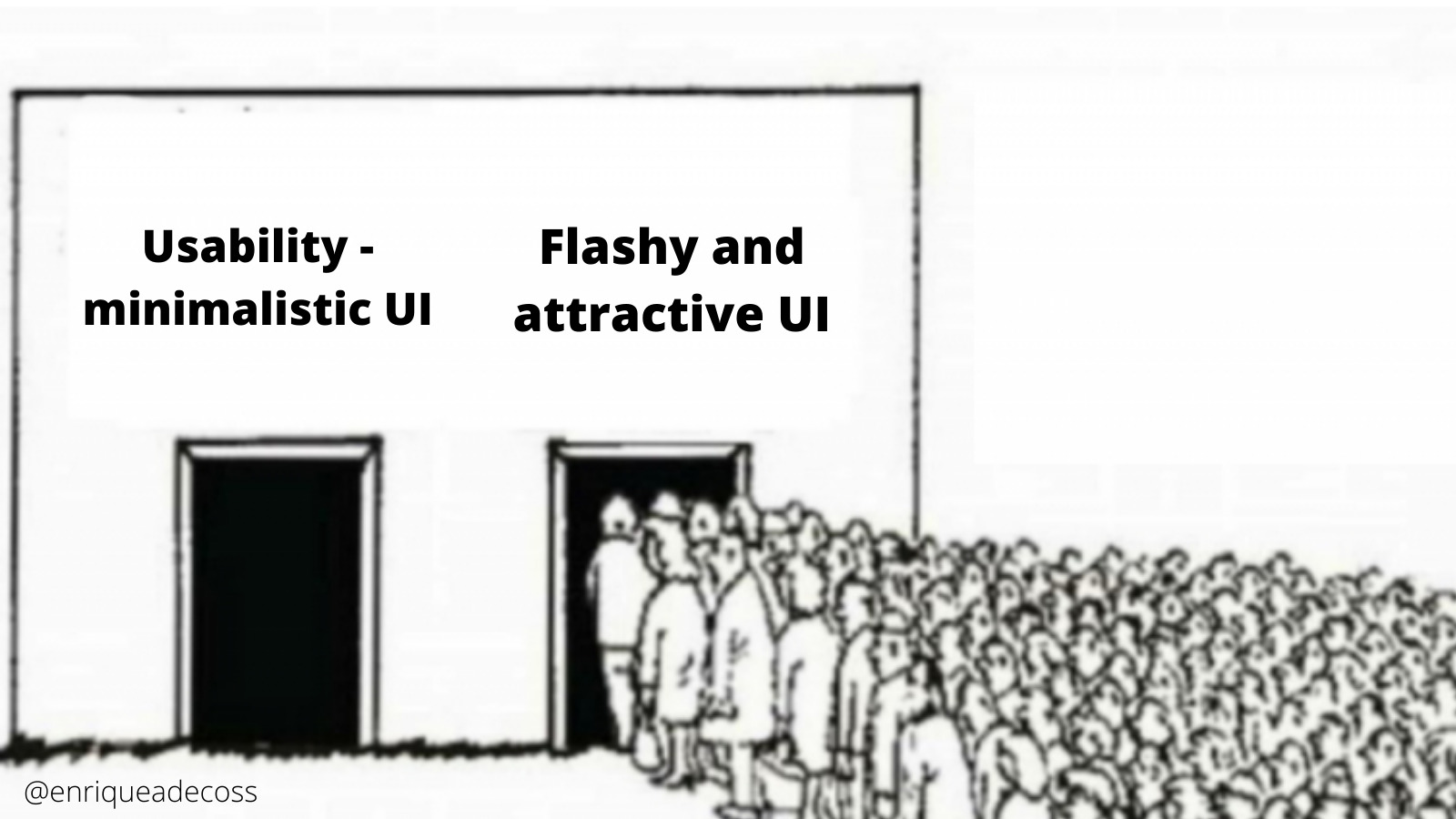 Some of the common usability issues are:

📌Software testing tools focusing on the interface emphasize attractiveness over usefulness- This results in an interface that “looks good” but doesn’t support the actual workflow. we should consider minimalistic UI. Genuine usability focuses on goal achievement and the support of a seamless workflow experience.

📌Testing tools are hard to use or require a formal onboarding process- Lacking guessability could be hard for some no-code/low-code automation tools. But, to be honest, if new users cannot accomplish a primary task in a short time, perhaps it is time to re-think practicality in your application design.

📌Testing tools do not support experienced and begginers users- However, as we mentioned above, no-code/ low-code testing tools must be supportive to experienced users and new ones, providing value for both. Perhaps it could be a bit tough, but it is part of usability, and if we want a testing tool to be adopted quickly, you should cover the best of two worlds.

📌Complex third-party integrations- I have seen a lot of complex integrations processes with some testing tools, or in worse cases, no integration at all. As no-code/low-code vendors, you should facilitate and perhaps provide an easy to integrate “Batteries included” feature.

Getting More from the Software Testing Tool

Usability is a crucial factor of a testing tool’s success, but it’s not negligible to achieve during tool design. Currently, the users of no-code/low-code testing tools come from a vast range of backgrounds and experiences, so it’s not surprising that some tools are not getting adopted well.

We should offer extraordinary experiences to create relaxation or excitement, and the key is to add value for the users. In my experience, the decision-makers could bring a new tool, but the honest feedback will come from the actual users. If we can’t provide an engaging experience, the no-code/low-code testing tool won’t be adopted and then later on replaced.

Perhaps, test automation is more about using testing tools, but let’s be honest, as human beings, we always use tools to help our day-to-day activities be more productive and effective. So, if you want to try a free no-code/low-code testing tool, why not start with TestProject, a community-driven tool with a minimalistic interface and great support. If you have any questions or are stuck on anything, you can reach out to them at any time ✅

For the last decade, the no-code/low-code tools have had the potential to fill the global digital economy’s productivity gap, saving everyone time and effort. However, the users have been reluctant to adopt them, claiming different reasons related to usability.

With so many software testing tools in the current global market, it would be wise for the vendors to invest in usability and provide a great user experience.

The majority out there lack the know-how in writing code. The no-code/low-code movement is an excellent opportunity for anyone bringing their ideas to light and more specific to this blog post domain to test. If the motto is applications for everyone, usability must be an essential part to attract all users around the globe 🌎