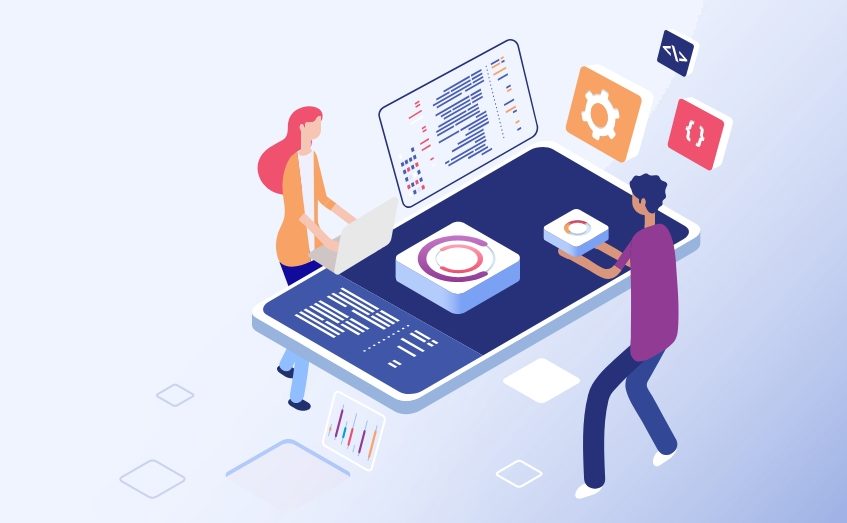 If you are a software developer, this post might help you understand the different types of tests that are done during a software development lifecycle 🔁 Each type of test plays a significant role in making your software resilient and powerful. In this article, I will be discussing the types of generic tests, their benefits, and the important differences between them.

As the name suggests, a unit test is the cellular level test in the software. It should be written to test one single entity. Assuming your function follows the Single Responsibility Principle, a unit test can be written for covering a list of scenarios.

A unit test should not have any additional dependencies to write and run. These can help the developers to catch the bugs that can be introduced in the future. So, these tests solely benefit the developers in the long run. Some major benefits of unit tests are:

First, let’s create a simple React Native component with a Hello function for which we will be writing a unit test:

Next, let’s add a test at __tests__/hello-test.js for our React Native component. It was written with the Jest library:

The above test verifies that the Hello component renders the correct message.

Integration tests are used to test the interactions between modules in your software. Extending the above example, we have two events that we need to test. One is showing the result in the dialog box, and the other is navigating the user to another page.

An integration test would require external dependency (like setting up database instances etc.) to be executed successfully. These tests can help both developers and non-developers to demonstrate the system application state, and would help catch sneaky bugs that might break some functionality 🐞

Some major benefits of integration testing for frontend apps are:

E2E tests help to test your application from start to finish. These tests are written to test the user experience in the real world and simulate different scenarios to make sure the system as a whole runs well ✅ Some major benefits of E2E tests are:

TestProject offers a cross-platform open-source test automation framework for testing web and mobile applications. The TestProject OpenSDK is available in most of the popular programming languages: Python, Java, JavaScript & C#.

Let’s see a sample test case to test the login functionality of a web page using the OpenSDK:

In the above example, the OpenSDK is used along with a Selenium web driver to auto-fill the text boxes on the web page and click on the login button to verify if the logout button is displayed. It’s evident that the OpenSDK makes functional testing simpler by providing consistent APIs that can be used for both web & mobile.

These are the major types of testing you will see in any frontend application. In most applications, all these types of tests play a key role, but it totally depends upon the nature of the application to choose what kind of test would be most beneficial for it 💪