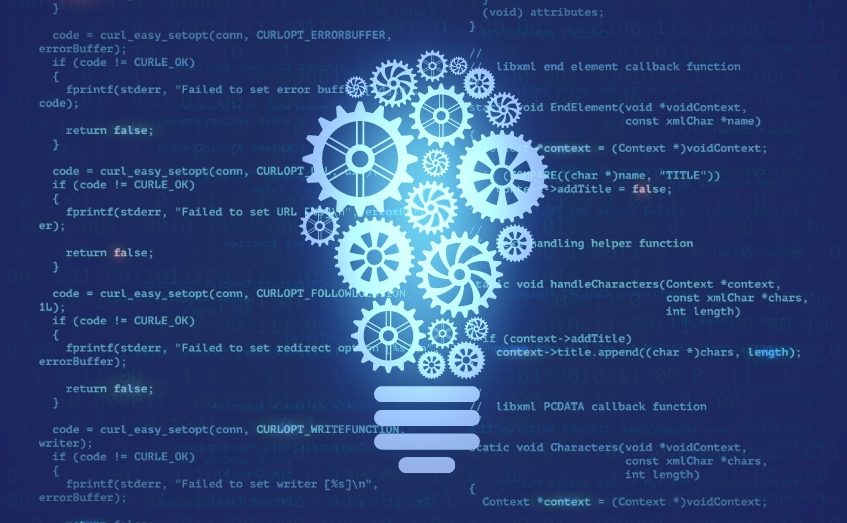 As software codebases grow, the need for extensive automated testing becomes more critical 📍 Code coverage is a key metric that measures how much of your source code is tested. It evaluates the percentage of the source code that will be executed when a particular test suite is executed.

This metric is quite useful in accessing the quality of the test suite and identifying potential gaps in it. A codebase with a high code coverage has more of its source code executed during testing which assures the programmer that the chances of it containing an undetected bug are much lower.
This post will talk about the best practices for achieving high code coverage in frontend applications.

In this section, we will go over some of the best practices to keep in mind while trying to improve the test coverage for your application:

Focus on test quality instead of quantity

Very high code coverage doesn’t necessarily guarantee that the software is free of any bugs. It is important to focus on writing good quality test suites instead of writing tests just for the sake of improving the coverage.
Focusing on just the coverage metric leads to multiple issues, from wasteful machine execution cycles to the problem of maintaining low yield test cases in the future.
The focus should be to cover as many code paths as possible instead of trying to cover all the lines of code 👨‍💻
In addition to the happy scenario, care must be taken to add test cases that cover exceptional scenarios, which are difficult to reproduce manually.

Work on improving code coverage across the board

Make sure that frequently changing code is well covered

Tests should depict the same behavior as long as the corresponding code hasn’t changed. For example, if your test case is for a function getAge(), the test case should always pass as long as the implementation for the function doesn’t change.
If the test sometimes passes and sometimes fails, then the programmers won’t be able to trust the test and would perceive it as random.

It is essential to integrate the generation of test coverage reports with your CI/CD pipelines to increase visibility and reduce developer effort. Moreover, you can use the pipelines to enforce build rules that fail a particular build if the project level or commit level coverage limit is not met.
It also makes the deployment process much more reliable, as it provides the assurance that builds will pass only if all the test cases pass.

The key takeaway is to focus on the quality of the test cases rather than quantity, and to ensure that the test suite covers all the edge cases. A robust test suite is essential to build confidence during development which leads to faster deployment cycles 🔁