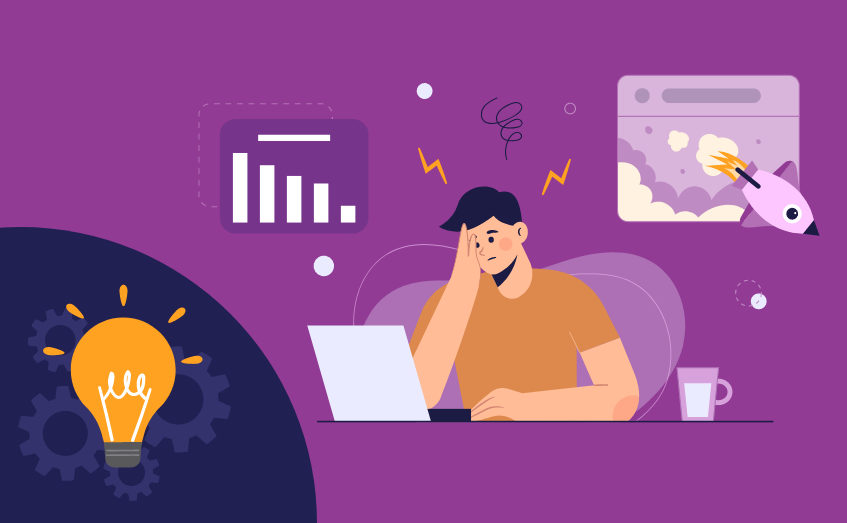 In the last couple of years since I opened my business, I had the opportunity to work in a variety of companies (small and large), and to give advice on how to build an infrastructure, which exposed me to many critical problems and mistakes along the way.

In most cases, the beginning of something seems to look very promising and easy. But in some cases, a tester writes a couple of code lines on a particular framework, immediately begins to see results, and makes the managers fantasize about dozens of automated tests.

In this article, I want to share some of the common automation failures that happen before writing the code 👩‍💻

There are many challenges when it comes to creating successful test automation projects, but you can see there are ways we can avoid most of these failures with the above tips 💫