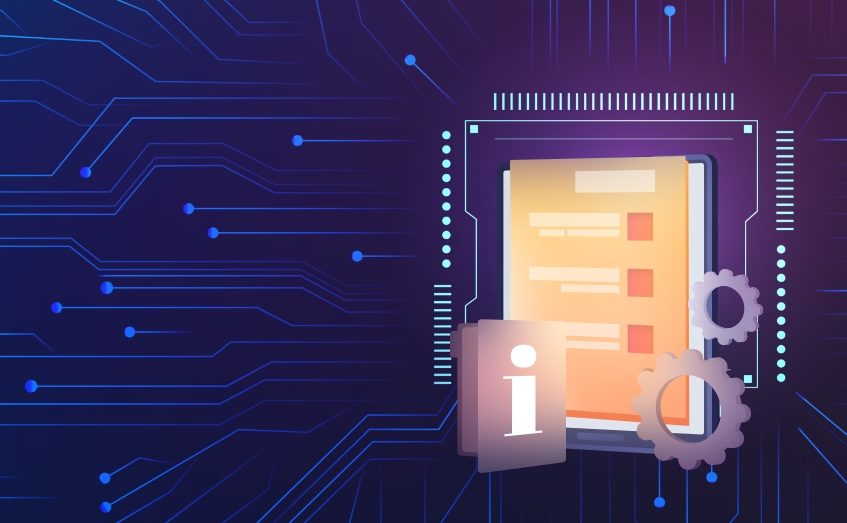 Machine learning (ML) is a study of applying algorithms, behavioral data sets, and statistics to make a system learn by itself 📊 As these systems will not have any external help, ensuring they are robust and perform as expected is imperative.

Testing is, therefore, a vital element in the development of these systems, though it can be trickier than a traditional software approach. Here, we’ll go through the objectives of testing, how model tests should be written and some good tests to apply to ML systems.

What Is the Objective of Machine Learning Testing?

Before jumping into machine learning testing, we have to ask an important question, what are we trying to achieve when performing ML or software tests?

Quality assurance is necessary to ensure that the software system meets your requirements. Here, we check if all the agreed-upon features have been implemented and if the program behaves as expected. When testing the program, all the parameters used should be listed in the technical specification document 📃

You don’t want unhappy clients coming back to you with a list of problems. Software testing can detect any errors and vulnerabilities in the code during development. Additionally, different kinds of testing can catch bugs that are only visible at runtime.

Like the difference between traditional phone systems and cloud PBX, traditional and ML testing have key differences in how they function.

Traditional software testing is human-driven, with programmers providing the input data and logic. The machine validates the logic and checks for the desired behavior of the system or program 👩‍💻

When it comes to testing for ML, programmers input data and the desired behavior to produce the logic of the machine. It’s tested repeatedly to see if the learned logic remains consistent. If it does, it ensures that the system understands the logic and develops a model according to the desired behavior.

How Should Model Tests Be Written?

A testing model summarizes how you should think about test development. When writing model tests, several issues need to be considered:

Another consideration is continuous testing. Building continuous testing procedures into your model testing strategy will give faster delivery and feedback to developers. There are different types of tests that you can use 👇

Pre-train tests allow you to catch bugs before running the model. This type of test is performed early on and doesn’t need training parameters to run. Its main objective is to avoid wasted training jobs.

Some examples of tests include:

Post-train tests deal with job behavior. They are carried out on a trained model and check whether it performs correctly ✅ The main purpose here is to investigate the logic behind the algorithm and detect any bugs that exist. There are three types of tests that can be used to report the behavior of the program:

Unlike invariant tests, directional testing checks how perturbations in the input change the model behavior. If the trained model performs correctly, the changes in input will affect the model prediction.

For example, if we had a model that estimates the price of a house, taking into account square footage, we would want to see that added space makes the house prices go up.

All You Need to Know About Model Development Pipeline

With machine learning, the concept of pipelining is used to automate workflows. ML pipelines are iterative. Repeating one procedure after another improves the algorithm’s accuracy and achieves the required solution.

Traditional ML model development can have slow iteration cycles, due to manual and script-driven processes. With an automated ML pipeline, fast iteration cycles shorten the time between training models and deploying them 🔂

Model testing has several benefits, such as easy maintenance, lower costs, early detection, and taking less time. There are a few considerations to make when building an ML pipeline:

The following steps are involved in the model development pipeline: 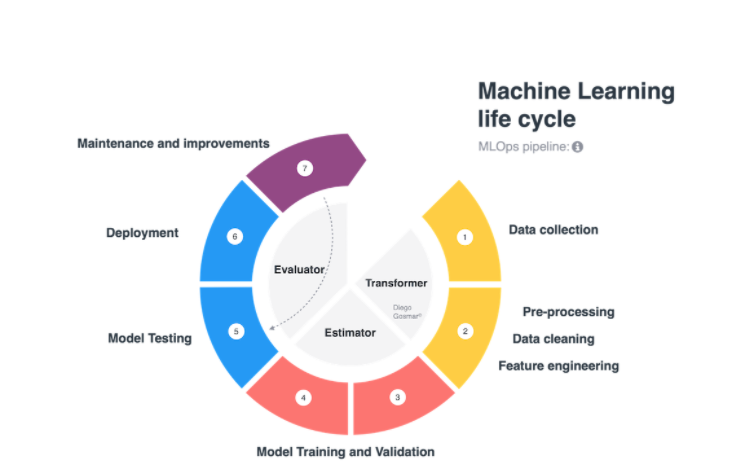 An ML library is a compilation of readily available functions and routines. It enables developers to research and write complex programs without having to personally write all the code.

While ML libraries for modeling are well-tested, they’re not perfect. Testing can enhance ML by ensuring the system works as expected when code is integrated from the library, improving the quality of the models.

Test cases are used to determine if the system being tested satisfies requirements and works correctly. The testing procedure ends when all the functional and non-functional requirements of the product are fulfilled.

When executing a test case, you need to deal with five test case parameters:

Regression testing covers already tested software to ensure it doesn’t suddenly break, even after a change of component or module 🔎 For example, retesting a dialer after making a feature upgrade. If the software didn’t work after several modifications, then it would be called a regression.

Here, the program is split into blocks, or units, and each section is tested separately. Each unit is called and validated to ensure the individual components of the model meet the user requirements.

Beta testing, or usability testing, gives selected target users an almost finished version of the program. It helps finding bugs and is carried out to match and validate the program with the user’s requirements.

Beta tests are typically deployed several times to achieve this. For example, giving select users access to new versions of video conferencing platforms, like Jitsi or an alternative to Zoom. 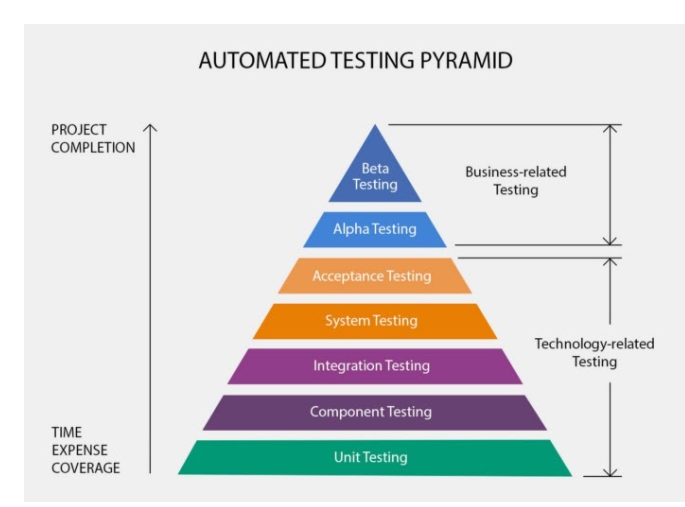 This type of testing is done just before the product launches. It’s similar to beta testing, where users test the program. But this time it’s done in-house with the testing team. Alpha testing aims to find and fix bugs that weren’t discovered through previous tests 👀

In integration testing, the result set is taken from unit testing and groups of modules combined to see how they work together. The main purpose of integration testing is to ensure that modules interact correctly when combined and that the standards of the system and model are met.

For example, consider a UCaaS model that combines multiple communication channels in an app. An UCaaS provider will test each channel on its own and with other channels. If there were issues when combined, the system wouldn’t be fit for the user’s need.

ML testing is necessary to develop a model that performs how it’s expected. Just like traditional software testing, vulnerabilities can cause chaos and damage reputations. For example, a vulnerability in cybersecurity automation could spell disaster for the model.

Thorough testing eliminates bugs and errors that would otherwise frustrate end users and ensures the final product is to the user’s requirements.

Test the quality of your data. Consider the various tests available and go through several iterations of testing to ensure seamless and high performance from your ML model 💪

To summarize: a machine learning system is a powerful tool for efficiency and the proper maintenance of it is a must. Machine learning testing helps companies ensure that their software systems are meeting the desired quality, detecting bugs and flaws easier so that they can be quickly dealt with.

Be keen on the data you feed into the system — it’ll affect the performance of your model down the line! ✨