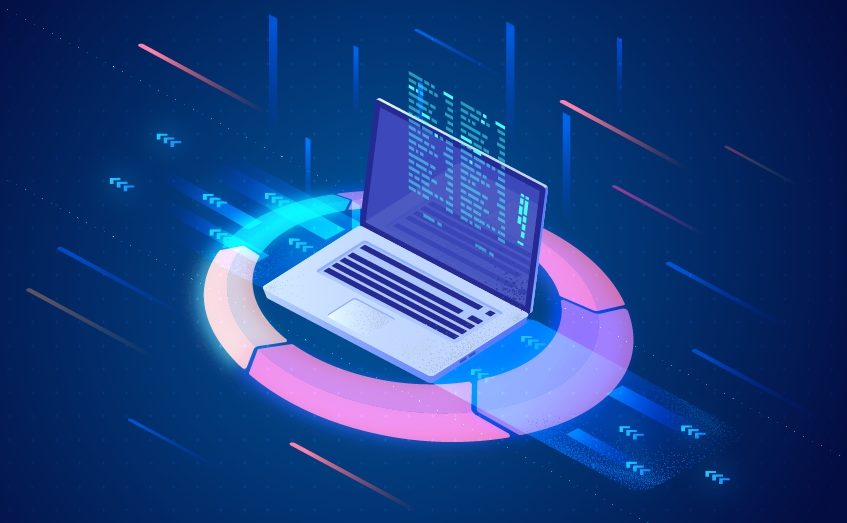 In this article, let’s discuss how to increase development cycles without compromising on quality ✅ A development cycle consists of developing and testing an application. The quality should not be compromised because it affects how the market views a product, and an organization’s goal is to deliver a quality product to the market soon as possible.

Continuous Integration (CI) and Continuous Delivery (CD) are steps to increase a development cycle. The purpose of a CI/CD pipeline is to deliver an application rapidly and continuously to an environment. It automates the process of building and kicking off tests while continuing to distribute code.

After implementing a CI/CD pipeline, the developers and the operations team have completed an accomplishment. Developers can push code changes frequently and operations witness a stable application 💪

How Not To Compromise On Quality

The focus of an application grows with quality. As a result, the application achieves quality by fulfilling a customer’s need, providing security, obtaining longevity, and promoting usability. So, it’s beneficial for an organization if it does not compromise on quality by saving time or lowering the cost.

The following are some ways to release a quality application:

Decide What To Automate

The best test candidates for automation include functionality that will be repeated over and over. It’s a candidate because time is saved from performing a repeatable task 🔁 If possible, automate the most critical parts of an application. A critical part can be a high-risk function or an area that is subject to human error.

Two test types crucial for automation are regression testing and smoke testing. There are other test types such as integration, but regression and smoke are usually carried out after each build release.

Regression testing is performed to verify a code change that does not negatively alter existing functionality. Smoke testing is executed to validate the main components of an application. It determines if the build is stable or not stable.

Additional test candidates for deciding what to automate are:

The goal is to only automate high-value tests that are necessary for a quality build. It’s a precise list that increases the development cycle and does not compromise quality.

How To Remove Flaky Test

A flaky test is an analysis of a web application that both passes and fails regularly without any code change 👩‍💻 Some reasons for the flakiness include new code, poorly written tests, memory failure, infrastructure concerns, or external factors such as internet connection.

It’s a problem that should not be ignored by the test team. A solution is to remove the flaky tests from a suite using a tool like TestNG. We can use the groups’ annotation to exclude or include test methods.

A flaky test can be marked as flaky and not be included with execution. The end goal is to automate and execute quality scenarios within our test suite.

When To Remove Tech Debt

Tech debt is short for technical debt. It’s a concept based on code or decisions that get old over time. The code can become inconsistent, outdated, etc. Tech debt makes it difficult to understand the code and how to build it.

In some cases, tech debt happens when prioritizing speed over quality code. Due to time constraints, a quick fix is applied rather than a well-thought-out solution. Some teams expedite the shipment of an application that causes a code refactor.

Tech debt is identified when recognizing better approaches to carrying out the same action. Sometimes it’s easier to find the problem than to resolve it. The challenge comes with setting aside time for a tech debt ⌛ However, an indicated task such as removing tech debt can help keep track of the process.

Advantages of An Increased Development Cycle

If you increase the development cycles, there will be multiple advantages. Some of those advantages are:

We can have the best of both worlds with a proper plan. The business organization, testers, developers, and DevOps all receive a quality application with an increased development cycle. It starts with putting together an effective pipeline that produces A-B-C as mentioned above.

We maintain quality and not compromise on it by deciding what to automate, removing flaky tests and tech debt. Fortunately, the test team is recognized as a huge resource when executing scenarios meaningful for a cycle. In the end, an advantage like fast release allows teams to repeatedly push new quality features into the market 💫