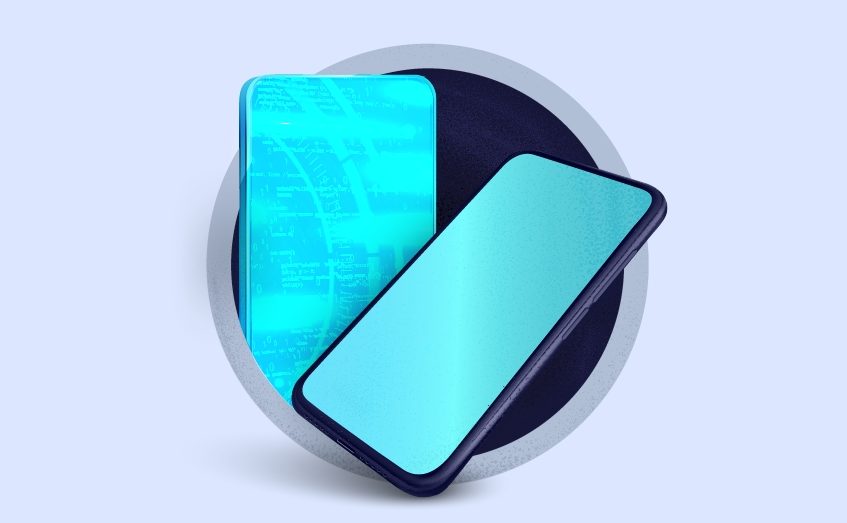 In this article, we are going to go through testing mobile applications on emulators & simulators vs. on real devices 📱

Emulators and simulators are software tools that imitate various operating systems. Did you know search engines such as Google began prioritizing websites friendly to mobile over websites only rendering information via desktops?

As a result, it’s critical we resolve serious issues before releasing an application to the market. The fundamental testing principles are similar between mobile and desktop. However, the details are different with mobile.

What Are Mobile Emulators and Simulators

Some of the hardware components that can be tested include battery performance, random access memory (RAM), processor, camera, and keypad. The software includes components such as messaging, security, and browsing the web 🌐 Due to specifications on the phone, the emulator could fail to maintain a desirable pace if the website is massive.

A mobile simulator is a program created in a virtual environment that also copies the configuration and behavior of a real target device. It sounds very similar to a mobile emulator because both programs provide a comparable purpose. Often, the terms are used interchangeably but the difference revolves around the hardware.

Simulators do not mimic the hardware. Only emulators can test a feature like the microphone or speaker. A simulator is created to accommodate only softwares that exist in a mobile’s production environment.

There are many mobile applications and multiple types of testing for those applications. The most common type is functional testing which confirms an application is working according to requirements. Other types include:

Automation tools are part of a blazing trend for mobile 📈 A few reasons include fast feedback, CI/CD, more accurate test, and maximized productivity. Here’s a list of some technology leading tools:

When To Use Emulators & Simulators vs. Real Devices

There are strengths to using emulators, simulators, and real devices. The testing route we choose depends on an application’s risk and phase. For example, if the only risk is rendering a website, then it’s best to choose an emulator or simulator.

Both are sufficient if responsiveness is the objective for an end-user 👩‍💻 In addition, the cost is much favorable compared to using a real device. However, some defects can only be caught by using a real device. So if the main risk involves actually swiping and dragging an application, it’s probably best to not choose an emulator or simulator.

A good example is testing firmware using an emulator. Firmware is everywhere on our phone. It’s software that supplies a low-level oversight for the mobile’s hardware.

In spite of that, it’s beneficial when they are not replacements for real devices. Testing on a real device serves a great use when applied at important points before production. The testing phases should escalate with emulators, simulators, and real devices.

The closer we get to production, our choice between each option steps up. An organization can utilize a virtual platform in the early phase, that involves development cycles. Unit testing and smoke testing are performed because developers isolate units of their code.

Emulators and simulators assist with providing fast feedback. Since real devices are expensive, they are retained for later phases such as integration testing and functional testing that’s designed for specific types of test ✅