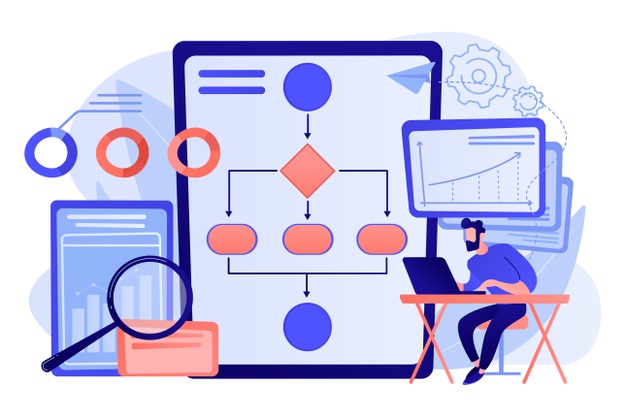 Designing and implementing an automation test strategy can be overwhelming. There are multiple points to consider and if you’ve ever researched the topic online, you know there are many different points of view to think about. How you develop and implement an automation strategy should be unique to your organization’s needs and abilities. In this multi-part blog series, I will provide some in-depth thoughts about how I’ve designed and implemented test strategies, things I’ve learned, and other industry gurus’ thoughts on the topic. At the end of these installments, you’ll feel comfortable enough to design your own automation testing strategy and determine what to automate! 👨‍💻

After reading my previous posts you should now have a solid understanding of what your automation goals are and what you should look for in a test automation tool. An extremely important part of determining your automation strategy is answering the age-old question around automation: What should we automate? This post will explore why you shouldn’t automate everything and some questions to help you determine what you should automate.

Table of Contents –Automation Test Strategy: What Should We Automate

Regardless if you’re beginning automation for a new project or an existing project, you should never consider automating everything, just for the sake of automating. It’s tempting, I know. But let’s look at why that isn’t a good idea:

It’s worth mentioning some specific things that might make sense to automate from a scenario standpoint, but don’t always work well when implemented or can’t be automated:

We’ve talked through why you shouldn’t automate everything, but that really doesn’t help you understand what you should automate. When thinking about a specific scenario, here are some questions you can ask to determine if its an ideal candidate for automation 🔍

Unit Test vs. Contract Test vs. UI/End to End Test

A part of analyzing what and how to automate is determining what layer to automate your scenario at. A lot of testing gurus have published their own take on the Automation Pyramid, but here is the original pyramid for reference:

Essentially, the pyramid visualizes your total automation suite and defines how many tests should reside at each layer 🔺 There is some guidance on what percentage should fall in each bucket: 80% Unit tests, 15% Integration tests, and 5% E2E tests. I would caution against the automatic structure of this guidance as every organization is unique. Consider the application you’re testing and the skills of your automation team as well 🧐

Unit tests make up the largest layer of the pyramid. It’s a simple test focusing on a sole unit (a piece of isolated code). This test shouldn’t rely on any external systems such as a database, configurations, or even other tests.

The integration testing layer is meant to increase the scope of testing and includes service or API level tests. This builds on the unit layer by ensuring units of code can integrate together without issues. This layer should also consider any contract testing you might have. For example, any 3rd party integrations with your application.

The UI testing layer is important, but shouldn’t make up the majority of your testing. This layer focuses on the user experience by ensuring the UI flows are functioning as expected 💪

Determining which scenario to automate and what layer to automate it takes practice and diligence to ensure you’re automating to add value. Be mindful about how much you’re automating at the UI level. It’s easy to push everything, outside of unit testing, to that layer. In the end, you’ll spend more time on maintenance and executing than you will scripting new features.

And finally, do not automate everything. Make sure you’re asking yourself if the scenario should be automated. If you’re just starting out with automation on an existing project, a good place to start is automating your regression suite. This was the third and final part of my Automation Test Strategy series 📖 Happy testing!

Share in the comments what are your automation goals, and if you have other tips about what to look for in a test automation tool 💡 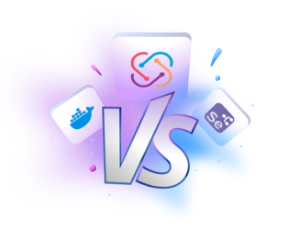