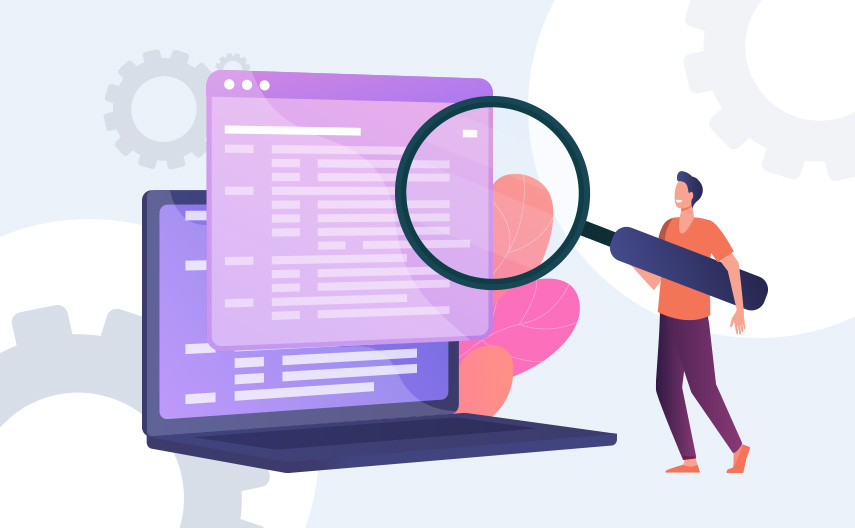 Designing and implementing an automation test strategy can be overwhelming. There are multiple points to consider and if you’ve ever researched the topic online, you know there are many different points of view to think about. How you develop and implement an automation strategy should be unique to your organization’s needs and abilities.

In this multi-part blog series, I will provide some in-depth thoughts about how I’ve designed and implemented test strategies, things I’ve learned, and other industry gurus’ thoughts on the topic. At the end of these installments, you’ll feel comfortable enough to design your own automation test strategy!

In this particular post, we will discuss WHY you want to start automating (goals) and WHO will own it (ownership). While those two points seem straightforward, there are elements to consider that may be unique to your circumstances or points that you may not have considered at all yet.

Answering why you want to automate is an important, foundational question. Once you identify this you’ll want to continuously reference the answer throughout this journey. Ensuring you’re implementing techniques or tools that allow you to achieve your goals should always be a priority. Here are some common goals you may consider:

Now that you have the why defined, the next crucial part is the who. Defining the initial who, as well as the long-term who is important to the success of your test automation strategy. Let’s discuss the areas you’ll need to define a who for and some options you have for each.

There are a few considerations to make as you’re defining who will own the scripting of your tests. You have short-term needs which are essentially automating your regression suite upfront. In addition, you have your long-term needs such as adding new features to your automation suite, maintaining existing scripts, executions, and validations.

Defining who will own this is a decision your organization will need to make together. My personal preference is to have dedicated automation engineers for both short-term and long-term needs. Here are some common options to consider:

When you first implement an automation framework, you won’t typically be implementing that into a CI/CD pipeline. As such, you’ll need to consider who will be responsible for executing the scripts and validating the results. Here are some common options to consider: 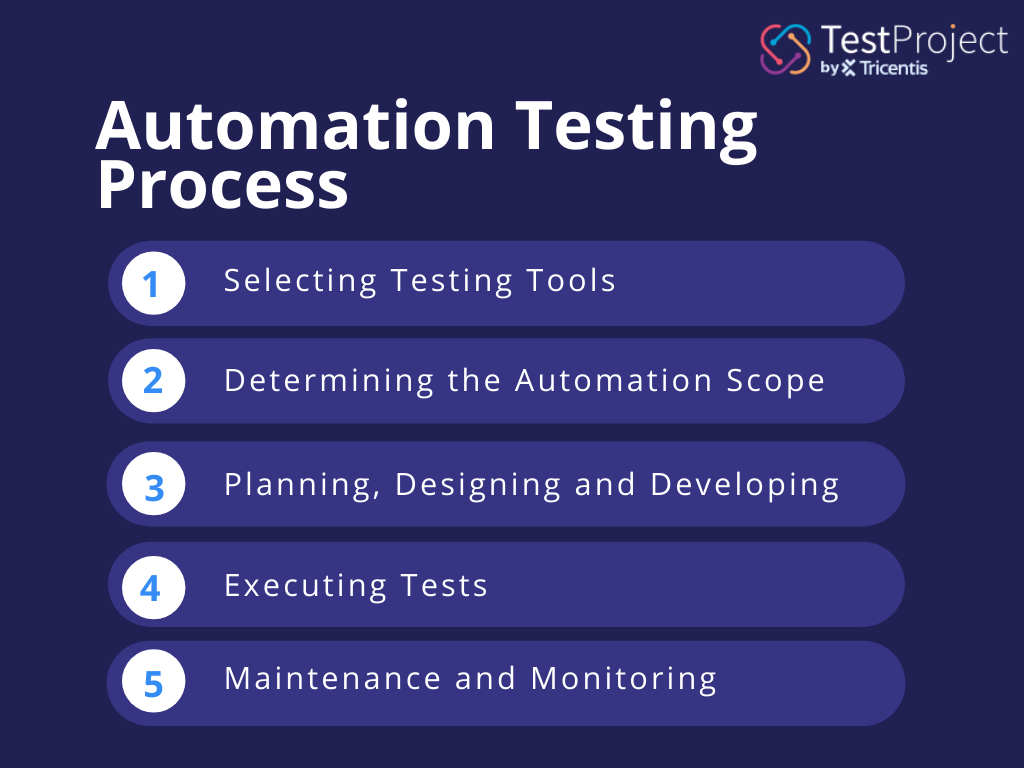 The Scope of Automation testing is where your application is under test to automate its features. The scope of the automation can be determined in the following ways;

During this phase, you can decide your planning, designing, and development of your automation test scripts which contains the following details:

During this phase, you can monitor whether the newly implemented functionalities added to the applications are working or not. The maintenance approach is followed when new automation test scripts are added with new features of the application.

After reading this article, you should now feel comfortable having these discussions among your team and identifying the goals you’re trying to accomplish on your journey to create an automation test strategy. In addition to the goals, make sure you’re agreeing on who will own specific areas such as scripting, maintenance, and failure validations. Identifying this in detail upfront will save you time and headaches in the future.