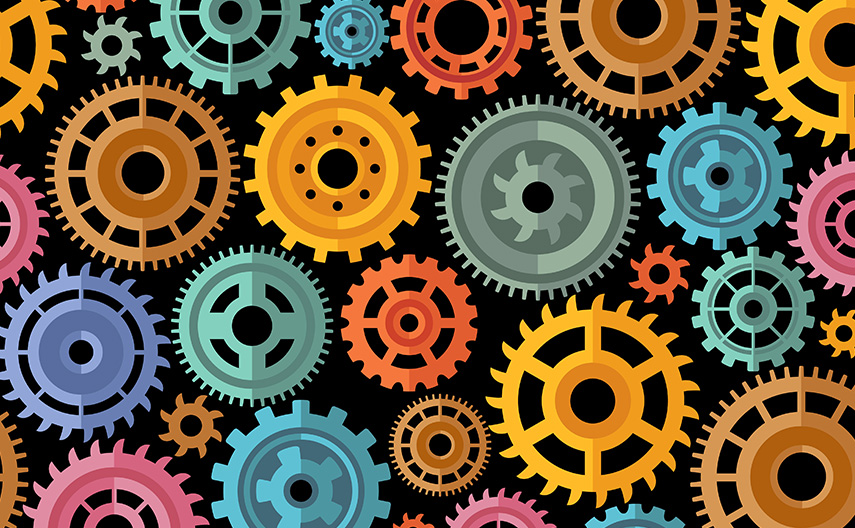 On June 4, 1996, European Space Agency’s Ariane 5 Flight 501 was destroyed 40 seconds after takeoff 🤯 The billion-dollar rocket self-destructed due to a bug in the on-board guidance software. Programmers were blamed for everything. It was just a simple integer floating mistake.

Another example of a software bug was Knight Capital Group’s $440 million loss in 45 minutes due to the improper deployment of software on servers and the re-use of a critical software flag that caused the execution of old unused software code during trading.

These are just some of the examples. There are many such incidents that cost millions of dollars in history 💰 Simple human mistakes cost a fortune in such mission-critical projects.

If you are building financial or any mission-critical software in your company, and you shipped buggy software into production without writing any tests, that will cost a fortune.

When I was at the beginning of my career, I used to think: why should I write tests if my code is working just fine? Everyone at the beginning thinks so. Writing effective test coverage is not easy. But it will benefit the organization in long run.

Software testing is one of the most critical aspects of the Software Development Lifecycle. In modern software engineering, we try to automate everything so that we can reduce human mistakes.

In this article, we will be discussing what automation testing is and how modern software companies should leverage test automation.

The Era of CI/CD

Over the years, the way we develop our software has changed significantly. In the 70s, we had the Waterfall Model. It served the industry for several years. But it had a lot of drawbacks. So, engineers started to find a new way to process. And in the early 2000s, the new concept of Agile was introduced. Since then, the process has been widely adopted in the industry. And in 2009, A guy named Patrick Debois coined the new term ‘ DevOps’. Most of the concepts were borrowed from Agile Methodology. Since then, we have automated many things in Software Development Process. The whole new concept of Continuous Integration and Continuous Delivery was started.

In the world of DevOps, we try to automate everything. It will remove human errors in the process.

What is Software Testing

In software engineering, software testing is the process of testing software to check whether if the system behaves as it should be. If we found any bugs in the testing process, then we document them and report them. Software testing is a vital process. If we don’t test our code or an entire system, then there must be a high possibility of deploying buggy code.

Let’s see the different types of Testing. Before that, I want to talk a little about Test Pyramid.

The pyramid shows how we should approach testing. The higher we go in the test pyramid, the slower and expensive the test becomes. In software engineering, we write a lot of unit tests and they are fast to execute. But the UI Testing or End-to-End testing is very slow and expensive. That’s why need the automation technique. Tools like TestProject makes E2E testing much easier and effective. Of course, there are lots of Automation tools like TestProject.

Unit testing is a kind of testing where an individual unit or component of a system is tested. It could be a single function or a small chunk of code. It is usually done by developers during the development phase. When writing tests, I always follow the AAA rule. It is not an official rule, but to manage your test, it is highly recommended to follow AAA.

In the Arrange section, you just required code to set up the test.

In the Act section, you do act like what you are trying to test.

In this section, you do the assertion.

Integration testing is a kind of testing where a group of components or units are combined and tested. The sole purpose of this kind of test is to check if there is any fault between interacting two components.

This level of testing is used to test from start to end along with its integration with user interfaces. The purpose of this testing type is to test the entire system to exercise a production-like scenario.

What actually is Test Automation?

Now, we know what Software Testing is and the different levels of software testing. Let’s talk about Automation Testing. Software is everywhere these days. It runs the international space station, your car, New York Stock Exchange. It is used in mission-critical missions. As I mentioned in the very first beginning of the article, simple human mistakes can cost a fortune. Wouldn’t it be great if we could automate tests as well? That’s where another piece of software comes to the rescue.

In software engineering, Test Automation is a process of testing software where test cases are executed by another software rather than manual tests by humans. Or manual tests are performed by a human sitting in front of a computer following every step for test cases.

Why Companies Should Invest in Automation Testing?

These days, most software companies hire Quality Assurance engineers or SDETs. If the organization follows the standard approach, writing test cases is the most common procedure. High-risk- business-critical, repeated, time-consuming test cases should always be automated. One of the popular test approaches is Test Driven Development (TDD). In Test-Driven Development, you never write code first. First, you have to write a failing test case and then you have to write code to pass the code.

The advantages of test automation are more than disadvantages. Even if it looks daunting at the beginning for developers, in long run it will benefit both developers and organizations.

Which Automation Tools to Choose?

Let’s discuss some of the popular test automation tools in the market today.

As we discussed earlier, automation is all about using software to test software. There is plenty of software available in the market today. Some of them are free and some are paid. For me, it is always better to use community-driven software, because you will get help from Community.

Talking about the community-powered tools, TestProject is the #1 automation tool. With the latest release of v2, now it has so many powerful features.

Let me talk a little bit about TestProject. TestProject is a free end-to-end test automation platform for web, mobile, and API testing that’s supported by the #1 test automation community. It has been used by a lot of fortune companies around the world.

Other popular tools include Selenium, which is one of the widely adopted automation tools as well. Tools come and go, one of the things you should do is you need to keep up to date with industry-standard tools and follow Know Your Tool (KYT) rules.

Ok. Let’s wrap up everything. If we learn from history, a simple software error caused us billions of dollars. Writing tests will definitely decrease such potential losses. Writing an effective test suite is a must-have skill for software engineers these days. Most of the job requirements also demand you to have TDD experience as well.

Thanks for reading! If you have any questions feel free to reach me 😉

Create your web or mobile tests with TestProject’s best-in-class codeless recorder, and store them on our secured hybrid cloud or locally offline. Debug fast and release at confidence with outstanding reports.

Join over 100,000 members in our community! Stay updated with test automation trends, tutorials, best practices & tips by leading testing experts across the globe.

Create reliable codeless or coded tests from a secured hybrid cloud or fully offline. Debug fast and release at confidence with built-in test reports and a top-notch expert team supporting you at all times. 100% free.
Download TestProject 2.0 Free