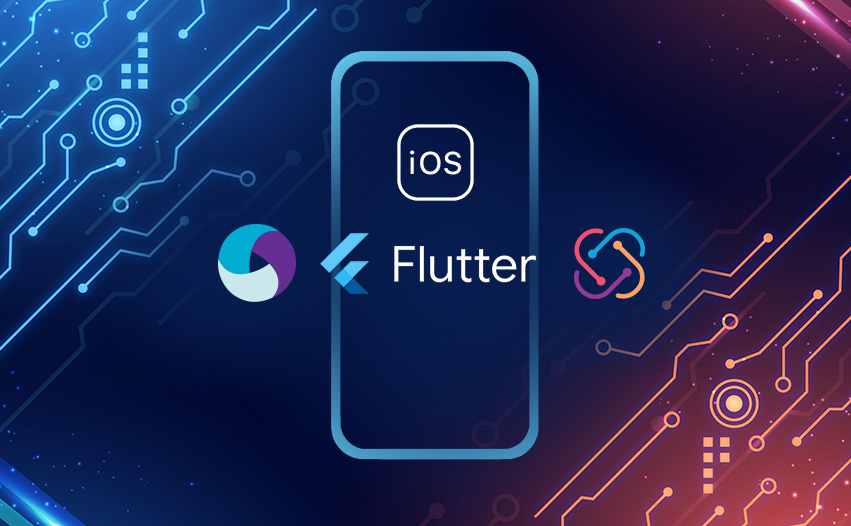 Flutter app automation testing for iOS devices can be a challenging task using any automation framework available, including Appium. The phenomenon you will observe while automating tests on Flutter apps running on iOS devices (both physical & simulator devices) is that the application’s elements are not rendered to the DOM tree, which makes them not interactable… 😧

TestProject’s AI-powered Test Recorder utilizes Appium’s driver to record codeless Appium tests on both iOS and Android devices. The ability to create and run mobile tests now becomes as easy as a simple plug & play of any mobile device of your choice directly to your machine, using TestProject’s free test automation platform.

In this article, we will review two options to set up and enable Flutter app automation testing, running on iOS devices using TestProject and Appium 🚀

💡 You can read more on how to get started with iOS Simulators on the official TestProject Docs.

The second option is utilizing a physical iOS device for recording tests on Flutter apps, running on iOS real devices. In order to do so, you’ll need to follow these simple steps:

Here is a quick demonstration of the steps above:

1. Tap on the Settings on your iOS device:

2. Tap on the “Accessibility” option:

4. Toggle on the “Speak Selection” and “Speak Screen” actions:

That’s it! You are all set to start your Flutter app automation testing journey for iOS devices, using TestProject – completely for free.