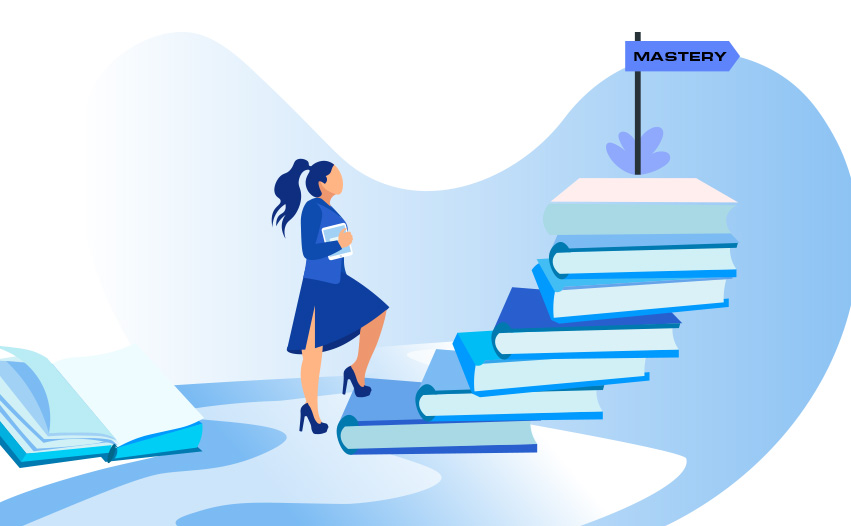 I had always dreamed of being a cheerleader and my dream could finally come true in the 7th grade. We went through try-outs and when I checked the list my name was not there. What? Really? I did see all of my closet girlfriends’ names were on the list. This was the worst moment of my life 😥

I found myself sitting at a 7th grade basketball game all alone in the bleachers because all of my closest friends were partaking in my dream. Hey, this was my dream! Something triggered in my head that this would not be the case next year. I went home and started a plan.

The biggest reason was I didn’t plan, prepare, and practice to be on that team. I thought knowing how to do the parts of tryouts that I was interested in would put me on the team. My performance for the School Fight Song was awful. I thought I could hide in the back row when we did the school fight song together. I didn’t practice it as I wasn’t interested in that part of cheerleading so it had to be obvious to the judges.

She broke the song up into several parts. I observed her while she showed me the first part of the song, I asked questions, and I practiced with her watching me. Then I practiced the song every day on my own.

Practicing the school fight song was a struggle for me. It was boring, difficult and it wasn’t why I wanted to be a cheerleader. I practiced through the struggles. As soon as I conquered one part of the song, my friend taught me the next part of the song. I repeated the steps of observing, asking questions, and practicing with her and on my own until I mastered the fight song.

It was a painful year during a critical time of growing up. However, I learned one of the biggest lessons of my life which is Habits + Deliberate Practice = Mastery 💪

By creating the habit of deliberate practice every single day eventually led to the mastery of the school fight song, along with mastery of the other skills too.

I want to cover how important these same lessons can be applied to master the fundamentals of learning and applying this to your manual and/or automation testing skills whether you are a newbie or an experienced tester.

You have the power to make this decision. Make the decision now because you owe it to yourself. Write it down.

👩‍💻 The Fundamentals of Learning

We learned these skills when we learned to navigate our life as toddlers. I have been reminded of this in the past year. We have spent over six months with my daughter, son-in-law, and grandson Declan who live in a different state than we do. For part of the year we lived with them and for the second part, they stayed with us for the first three months of COVID. My grandson was 2 and was 2 ½ by the end of our time together.

By spending that much time with my grandson I was reminded how much of a sponge they are at that age and really love to learn and navigate this world they are in. We need to take this approach when we practice testing skills.

Honing these same skills serve us well as testers. I believe those of us who are in any part of the testing and quality field really excelled at being toddlers. It is important to come back to these fundamentals when we are working on learning new skills and refining our skills as testers.

I realized how closely my grandson observed what the adults did throughout the day to learn how to better navigate life. Every day when it was nice out my grandson wanted to go out and play balls with Grandmom. We would close the garage door as we played balls in our driveway. We didn’t want to keep retrieving the balls from underneath our vehicles.

When you are learning a new skill such as some aspect of testing, exploratory testing, or automated testing, find someone to pair with inside your company and closely observe them. If that’s not possible, ask someone in the TestProject Community, TestTribe community, Ministry of Testing Community, or look into www.weekendtesting.com founded by Ajay Balamuragadas to name just a few. There are many testing communities out there to connect with online.

I highly suggest observing multiple times and with different people if that’s possible. That leads to the next part of learning.

DO NOT be afraid to ask questions that you feel you should know. Ask them anyway. Remember everyone who can help you had to learn by observing and asking questions too.

My grandson asked so many questions all day long. If you have had children or been around children at the toddler age for any length of time, you know what I mean.

If you get an answer from an experienced person if you are new and sitting with them… Ask them again – ask them to explain in a different way. Make sure you understand the answers to the questions you ask.

It is important to deliberately practice the testing skills you have chosen every day by observing yourself as you practice and/or someone you are learning from, asking the questions, and then doing the work purposely until you get a level of mastery on the skill you have chosen.

Kobe Bryant, who was one of the greatest basketball players, practiced 1,000 free throws a day until the day he retired. He spent time purposely practicing free throws like we can concentrate on an area of testing that we want to master. This is true for beginners and experienced testers. This an example of what a star Pro Athlete does to master his game 🏀 I challenge you to become a pro-tester or automation tester.

I challenge you to follow through on deliberately practicing this testing skill you chose that you want to learn or master. Set aside time daily to practice your identified testing skill. It is 15 minutes a day. Start with an atomic habit of honing a testing skill by observing experts or yourself, asking the questions about the skill, and then practicing it until you reach a level of mastery that you set for yourself 🏆

You may think you are too busy to do this. Anyone can find 15 minutes a day if you are genuinely dedicated to starting mastering a skill. It will pay off. If you can’t get it done on your normal day, practice it during lunch or start work 15 minutes earlier or stay 15 minutes later. Of course, if you want to master it faster, you’ll need to dedicate more time daily. Kobe didn’t practice his free throws during team practice… ✨

A quick recap for you

Identify a testing skill you want to master 🎓 Start small. Make a decision that you will observe, ask questions, and practice this skill 15 minutes every day. You will be on your way to creating an atomic habit that can be increased over time.

Here’s a video of my 2 ½-year-old grandson showing off his football skills (throwing, catching, and fancy footwork) he earned by practicing every day.
If he can do it, so can you! 😉