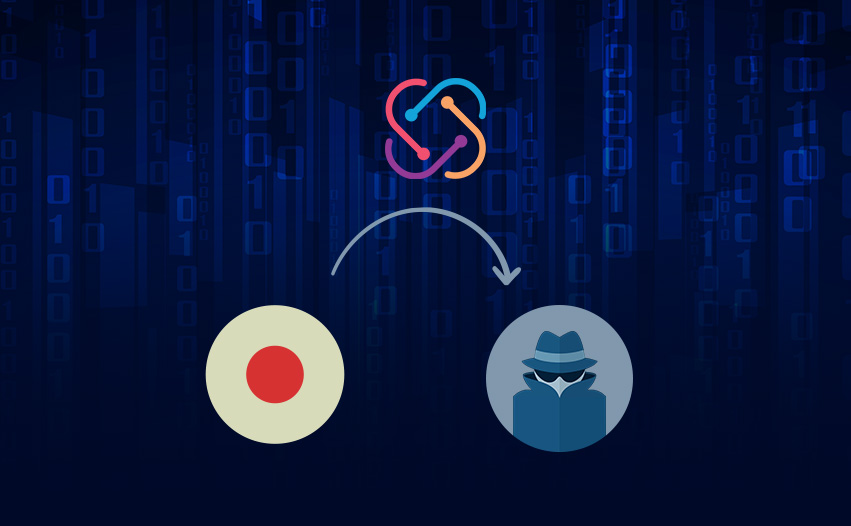 Record and playback features are a really useful tool for automated testing – especially for naive test engineers. The way they work is that the test engineers just click a record button, do some actions on AUT, and then click stop. When replaying the recording, the same actions should be performed.

When you do recording on TestProject, automation scripts are automatically generated and saved on the platform under your account. Later we can run the same scripts by playback feature. We can also make changes to the script to make the test run differently e.g. change selectors or test data. This allows the test engineer to update, maintain, and make improvements to the recorded scripts.

Let’s record and save the script on your TestProject account > 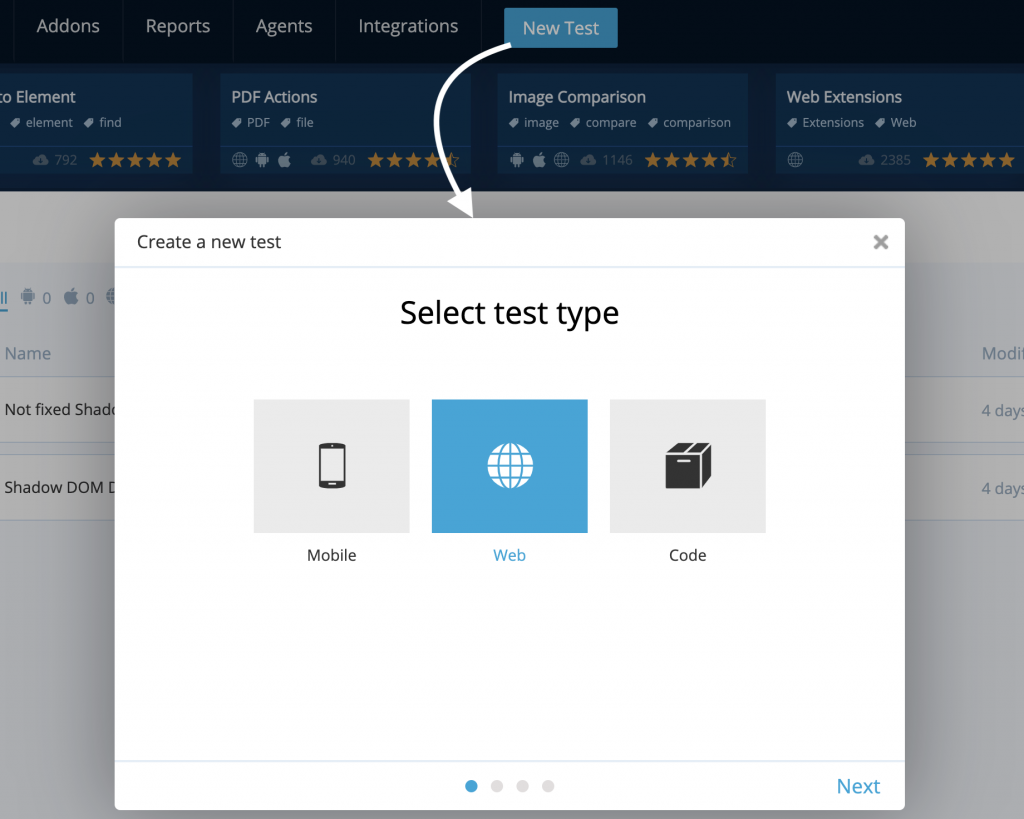 Let’s run the recorded scripts – if it FAILS or not? >
Of course, it would fail because – it will try to take action on the Shadow DOM elements that are actually recorded in the wrong way. We can clearly see the failed test report on our TestProject’s account:

Are we stuck or do we have an easy workaround to come out of this problem? So let’s solve this problem 😉👍

What tweaks are required in the recorded TestProject’s script, so that it can identify the Shadow DOM elements?
If we are good at our technology then we can tweak our stuff very easily – whenever automated recording fails then manual intervention comes into the picture. Let’s edit those recorded elements:

Let’s run the updated scripts – if it PASSES or not? >
Of course, it would pass because – this time it will interact and take actions on the Shadow DOM elements. We can clearly see the passes test report on our TestProject’s account:

As a workaround >
📍We have seen that TestProject’s record/playback feature leverages options to edit the recorded script and moreover giving the option to add our own JavaScript. With the help of JS, we can interact easily with Shadow DOM elements. The best part of TestProject’s record/playback feature is its in-built handling of typecasting the WebDriver with JavascriptExecutor interface.

After my webinar on Selenium International Virtual conference 2020 – I came across one exciting query from many of the test engineers so let’s discuss it right here:

📍An application that we have used above for the automation, can be found at – GitHub repo. This application is implemented by using Google’s Polymer library with NodeJS. So install those first before recording this application locally.

Now we are completely handy with Shadow DOM trees with their elements and their graceful handling with TestProject’s Open SDK as well as Record/Playback feature. Happy testing guys and try to play with Shadow DOM and its elements.

💡 I would love to hear your thoughts in the comments below. Let’s start an open discussion on Shadow DOM  👍😊