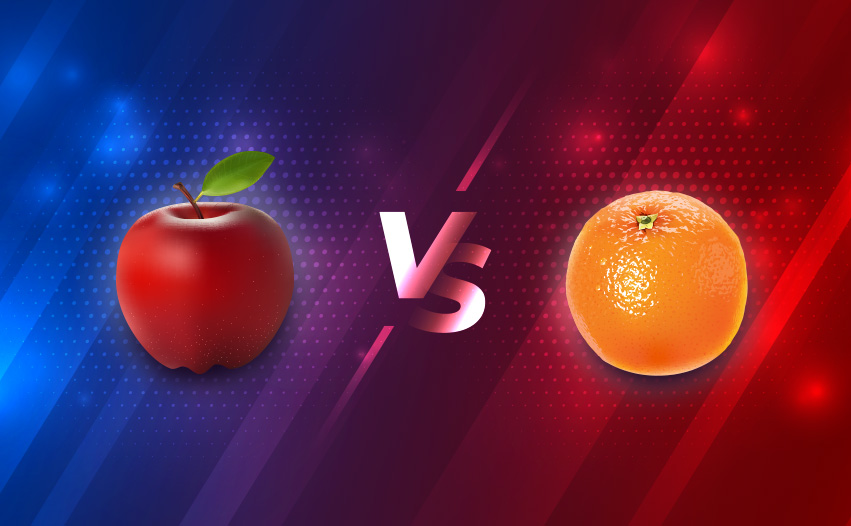 In today’s fast-moving competitive world, it is important for businesses to be more productive, more efficient and more accurate. The best way of getting there is through automation. The goal is to keep the cost low and remove the burden of tedious repetitive tasks so that teams can focus on more productive areas. In simple words, Automation is like the fruit which helps projects happy and healthy 💪

Organizations automate business processes with the help of configurable software bots. This is called Robotics Process Automation (RPA). Some of these bots now have artificial intelligence built into them. These bots help in automating large workflows by considerably reducing redundancy and repetition. Predefined business rules govern a series of commands executed by bots to automate workflows eliminating human interventions. The goal is to reduce cost, reduce time to market, improve efficiency by reducing errors and free up resources to focus on other business-critical areas.

Some of the tools used for RPA are BluePrism, Tricentis RPA, Automation Anywhere, etc.

Some of the tools used for Test Automation are Selenium, Appium, TestProject, etc.

Both RPA and Test Automation refer to automation and are often spoken about in the same breath. Both have the capability to perform each other’s tasks and are often compared. This is in fact like an apples and oranges comparison where both, despite being fruits, are so different.

Why are RPA and Test Automation Different?

The purpose of RPA is different from Test Automation. RPA is used for the automation of business processes and that’s why the scope of RPA is much wider. Test Automation, on the other hand, is targeted to solve problems for testers who need to eliminate the human effort and any processes component that gets automated will have to be tested for its correctness and accuracy. This can be achieved through Test Automation. Code/scripts would need to be written to configure and trigger the tests on the software bots involved in process automation. RPA itself does not necessarily require any additional code/scripts to be written.

RPA tools are generally platform-agnostic as they cater to the processes. Test automation tools need to be used in line with the application under test and have often dependencies such as the language used for coding.

The Bone of Contention

The interchangeable use of the terms RPA and Test Automation often leads people to believe that they can use one or the other to fit their purpose. It is not just that. From a career perspective too, it is seen that people see the other as a next logical career progression which may not be entirely true as the objectives of both are entirely different.

If we pay close attention, we see that as the industry is taking forward strides, people are looking for solutions that give them more capabilities with the same tool. RPA tools are capable of automating steps through the business process. There is now a pressing need however to add End to End testing capabilities in the Test Automation tools as there is growing talk about In Sprint Automation for testing in Agile projects. RPA tools are used for Test Automation to discover End to End testing possibilities. For example, the record and playback capability of tools like TestProject is used for automating repeatable UI tests.

On the other hand, RPA tools are expensive and there is constantly a quest for open source solutions. There are numerous tools such as Selenium, TestProject, Robot Framework which are free and open-source that support End to End Testing. These tools interact with the business process using the libraries that fosters communication between the tool and the business process. The capability of codeless automation is often useful for RPA developers while they automate processes. With large communities backing these tools, these tools are very well maintained and that is a huge advantage for implementing RPA. Cost is the greatest advantage that these tools bring in. The very fact that these tools are free and open source is a huge relief for businesses that want to automate their complex processes.

So, comparing RPA and Test Automation is indeed comparing apples and oranges!