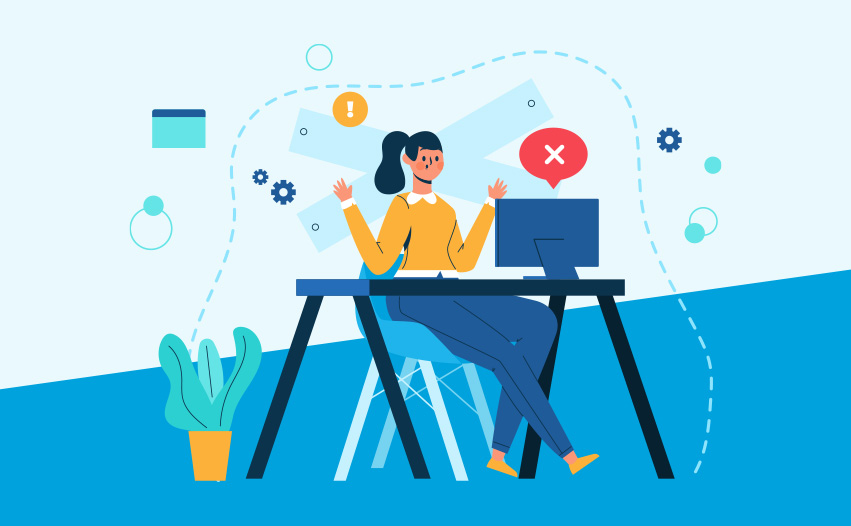 This blog is based on a talk I presented a few weeks back at Selenium Conference 2020 along with my teammate Sandeep Yadav. The topic was “What to do when tests fail!” where we discussed everything about test failures, how they impact overall app quality, common causes of test failures & how to prevent them. We also went over some of the best practices for functional test automation. We finished by covering some techniques which we can use to detect failing tests at the earliest phase & what we can do to fix them faster.

So let’s start by understanding a little about test failures & their impact. Tests are meant to detect application issues & should fail only when the functionality doesn’t work as expected. A flaky test on the other hand, is one that passes or fails without any change in the application.​ Flaky Tests are just like Achilles’ heel of Test Automation which can lead to its downfall.

According to Greek Mythology, Achilles was dipped into the river Styx by his mother Thetis to make him invulnerable. The only portion of his body not immersed into the water was his heels, by which his mother held him. As a result, the heels were the only vulnerable part of his body. He was later killed by an arrow that struck his heel.

Test Failures – What To Do When Tests Fail?

Test flakiness is such a common problem that it impacts all organizations, big or small. According to a publication by Google based on their test execution results:

​Why Do Tests Fail​ & How to Prevent Tests from Failing​

Till now, we have looked at some common causes of test failures & how we can prevent them. Now let’s look at some best practices that will help us reduce the test failures further.​

Now let’s discuss some techniques of getting to know details about failing tests faster, so you can take corrective action at the earliest stage.

​Fix Faster – How to Fix your Tests Faster​

And we are done 😎

I hope that the blog has given you enough overview of What to do when your tests fail!​

Thanks for reading and Happy Testing! 🚀