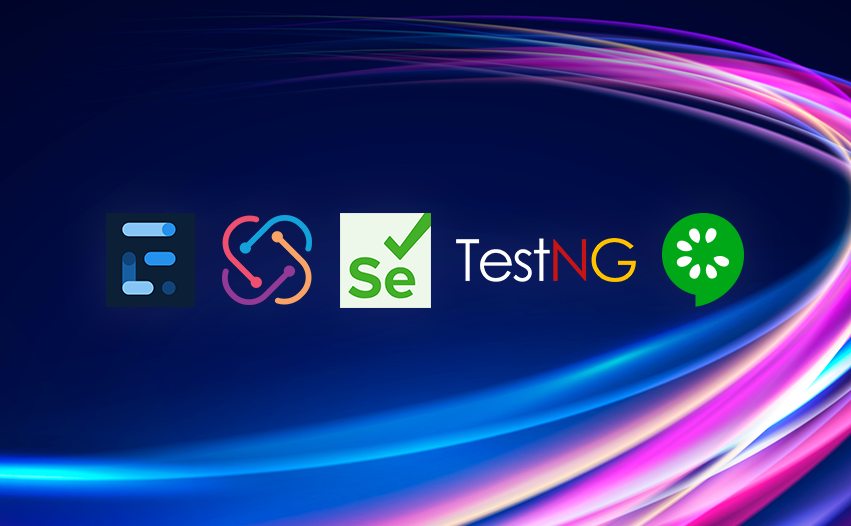 In this post, we will discuss working with all new TestProject OpenSDK to write native Selenium code of an existing code which is powered by the following:

The native Selenium code that we have as mentioned before is written in BDD format using Cucumber and running the test via the test runner of TestNG. The structure of the code looks pretty much like a regular test code, as below:

The code also uses Selenium Page Object Model, TestNG Listeners, and generates reports via Extent reporting. Well, this whole code uses Native Selenium Webdriver to perform UI testing and in fact, with this “usual” approach, we have the following things to be taken care of as a tester 🤯:

Using TestProject‘s OpenSDK, now things are much simpler and it addresses the above pain points along with a lot of fascinating features! ✨

The first and foremost operation before beginning with our code migration is to get the OpenSDK itself. Since this is a Java Maven project, the reference we are going to set in the POM.xml file is going to look something like this:

Next, the only code change we need to make in our native selenium code to use TestProject’s OpenSDK is this:

As you can see from the above code, the DriverBuilder sets the following parameters to invoke TestProject agent running in the target machine:

With this, we can now run our test and get the automatic test report generated in the TestProject Platform as shown below

Here is the complete migrated project with TestProject’s OpenSDK in GitHub.

Go ahead and share your feedback in the comments below – Have you tried TestProject’s OpenSDK yet?

Sharing and distributing Selenium tests has never been so easy! With TestProject's FREE Selenium based platform, you can finally create awesome tests with the freedom to collaborate with your team effortlessly.
Sign Up Now