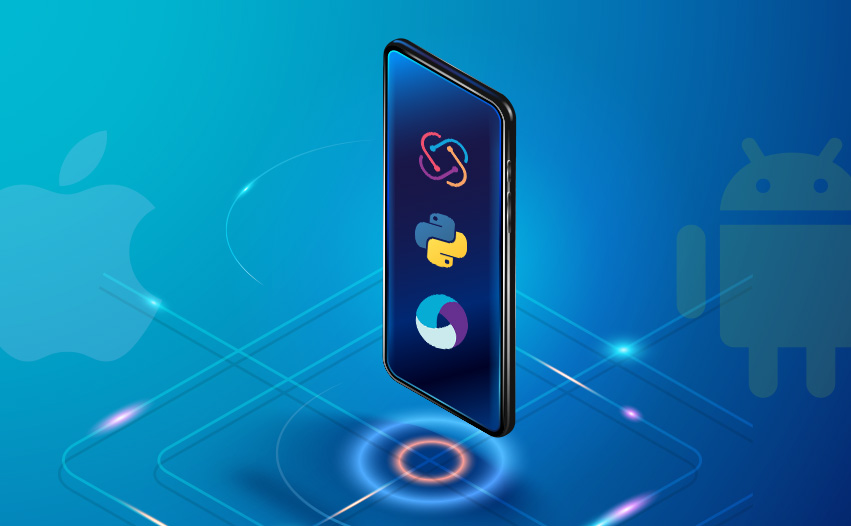 In a previous blog post, you have seen how to get started with the brand new TestProject Python SDK and add the power of the TestProject platform to your existing Selenium-based tests.

As of version 0.63.13, the Python SDK can also be used with your Appium-based tests. In this blog post, you’ll see exactly how to do that.

🐍 Watch this awesome webinar recording to get started with the TestProject Python OpenSDK! 🐍

The SDK supports both mobile web and native app tests, for Android as well as for iOS. We’re going to take a look at two examples:

Let’s take this test as an example:

As you can see from the defined desired_capabilities, this test runs on an emulator with name emulator-5554,  which runs Android. Specifying a browser name, i.e., chrome, indicates that we’re running a mobile web test.

To turn this Appium test into a TestProject-powered test, similar to Selenium-based tests, all you need to do is change this import statement:

When you run this test, it will start a Chrome browser on your Android emulator and run the test: 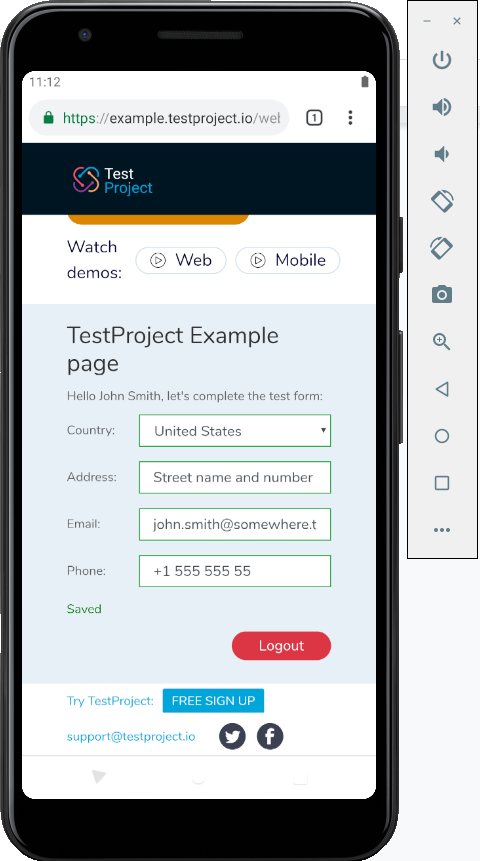 When the test has finished executing, the SDK sends reports to the Agent, which will, in turn, create a new test report on the TestProject platform:

As you’ve read earlier, the TestProject Python SDK supports both Android and iOS. Let’s take a look at an example test that tests a native iOS app running on a real iPhone:

There’s no browser specified in the desired_capabilities, which means that this test is running against a native app. Here’s a screenshot from the actual iOS device used, taken during test execution: 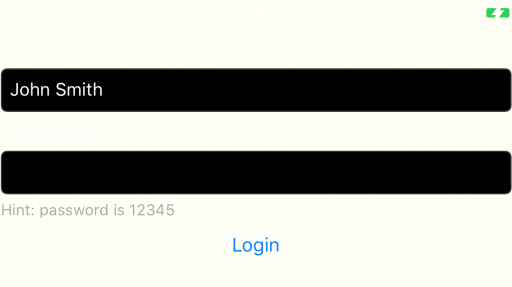 ❗ Interesting fact: the iOS device used here was connected to a Windows machine! TestProject enables you to run tests on iOS devices without the need for running macOS or XCode, and without having to run an Appium server yourself.

This test, too, passes, as we can see in the reports that are sent to TestProject:

As you can see, using the TestProject Python SDK (or the  Java or C# SDK), you can easily transform your existing Appium-based tests to TestProject-powered tests, no matter if they are for Android or iOS, using an emulator or a real device, testing mobile web or a native app, on macOS, Linux and Windows.

Share your experience in the comments below. Happy PyTesting! 🐍