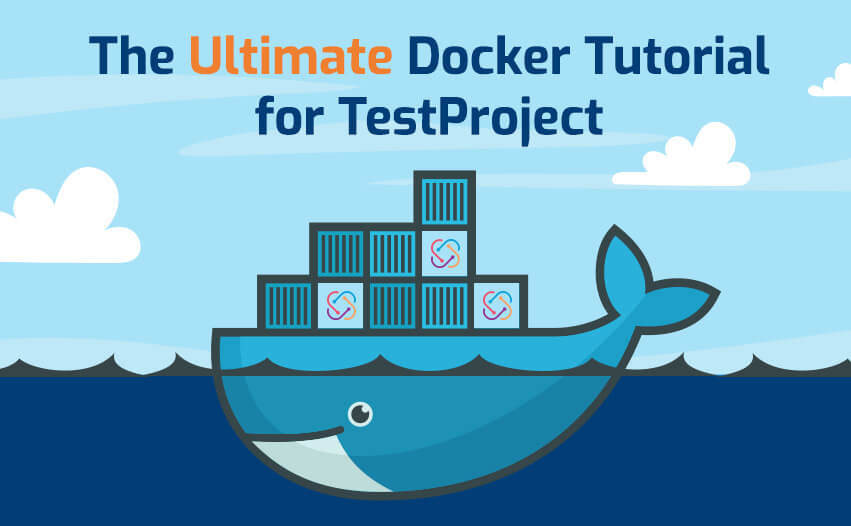 Test automation is the secret to DevOps success and is essential in the world of continuous deployment and short deployment cycles. To achieve high speed and agility, it is important to automate our testing processes and configure them to run automatically to get automated feedback on each code commit. With TestProject you can easily integrate into your CI/CD workflow with their rich API swagger and the most popular DevOps tools, including Jenkins, Azure DevOps, and Docker! 🐳🚀

In this tutorial, we are going to focus on Docker: What is Docker, how do we set up a Docker environment, and how can we benefit from TestProject Agents in Docker container? And more! Let’s get started with this best Docker tutorial to accelerate your automation testing! 🐳👉 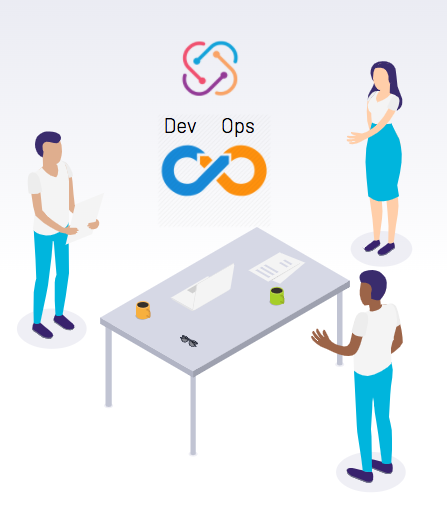 Gone are the days when applications & their dependencies needed to be set up on different physical systems for developing, testing & making them available for the end-users. The introduction of virtualizing hardware inside the same system broke away from these constraints that we had been locked into. But that also came at a price and many resources left untouched finally gave in to the concept of containerization. 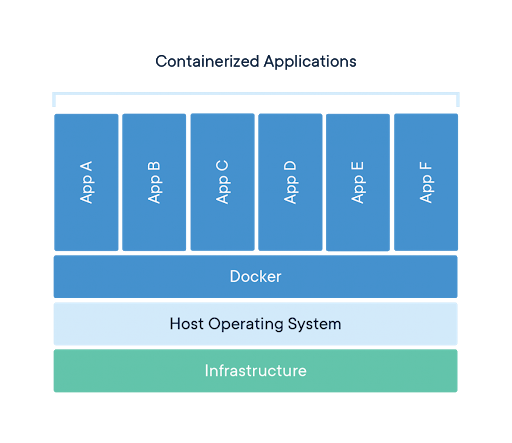 In layman’s terms, it’s simply the process of packing the software & its dependencies so the application runs quickly and reliably from one computing environment to another for development, shipment, and deployment.

Docker is the de facto standard to build, run and share containerized apps – from desktop to the cloud. Docker uses a client-server architecture in the following way: 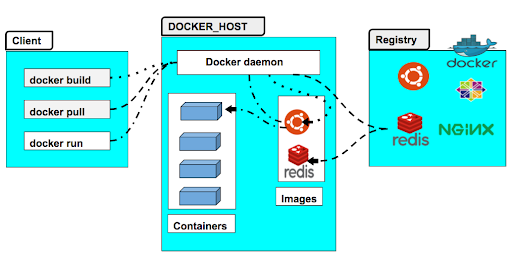 Docker has the following components:

When you use Docker, you are creating and using images, containers, networks, volumes, plugins, and other objects. This section is a brief overview of some of those objects:

A Docker registry stores Docker images. Docker Hub is a public registry that anyone can use, and Docker is configured to look for images on Docker Hub by default. You can even run your own private registry.

Compose is a tool for defining and running multi-container Docker applications. With Compose, you use a YAML file to configure your application’s services. Then, with a single command, you create and start all the services from your configuration. Compose is great for development, testing, and staging environments, as well as CI workflows. We will be leveraging Docker Compose towards the end of this tutorial where we will be starting a TestProject agent with headless Chrome and Firefox browsers. 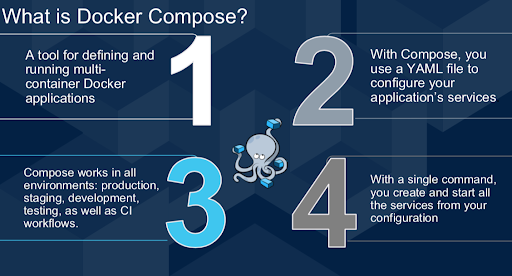 Setting up a Docker Environment

After you’ve successfully installed Docker Desktop, you can verify the Docker version by clicking on whale-icon on the top left of the screen and selecting “About Docker Desktop”. 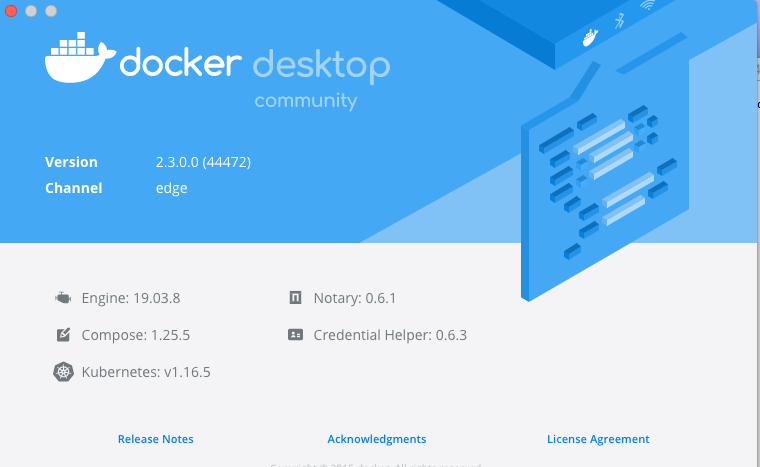 Open a terminal and run docker –version to check the version of Docker installed on your machine.

Test that your installation works by running the hello-world Docker image:

Now we are all set and familiar with Docker! Next up, we will learn where TestProject comes into the picture, what are the benefits to having TestProject Agents running inside Docker containers and how to set it up!

👉🐳 Go ahead to the next chapter!