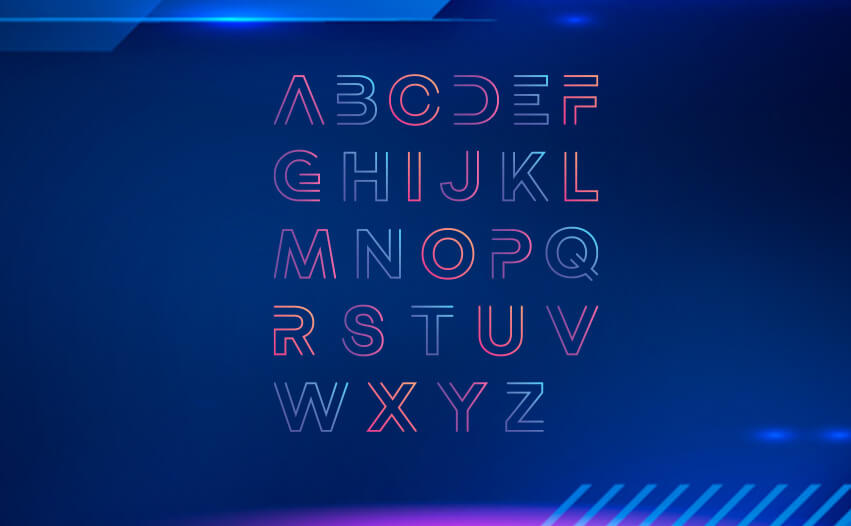 Acceptance testing is a test performed by the client that focuses on determining whether to accept the system/software per the requirements and end-user needs. There are four types of acceptance testing:

Beta testing is a type of acceptance test that is performed at an external site other than the developer’s test environment and follows the rules outside of the development organization. This is the final test to be completed before releasing the software to the market, usually to a limited amount of end-users.

Dynamic testing involves the testing of the dynamic behavior of a code. (This is different than static testing, which does not involve the execution of a code).

Exploratory testing is an approach to testing where the testers dynamically design & execute tests based on their knowledge, exploration of the test item, and the results of previous tests. The different types of exploratory testing are:

Functional testing is performed to evaluate whether a component or system satisfies certain functional requirements. The ultimate goal of functional tests is to ensure that the application works according to the requirements and fulfills the user’s expectations.

GUI stands for Graphical User Interface. GUI testing is performed by interacting with the software under the test via GUI. The main purpose of GUI testing is to check functionalities of software work per the specifications by checking screens, menus, and buttons.

Happy path testing is performed to test an application successfully on a positive flow and does not look for negative or error conditions. It is similar to smoke testing and sanity testing and it is done in the production environment.

Integration testing is a test that focuses on the interaction between components or systems. It is usually done after unit testing and before system testing.

Load testing is a type of performance testing conducted to evaluate the behavior of a component or system under varying loads, usually between anticipated conditions of low, typical, and peak usage.

Monkey testing is carried out by a tester by giving random inputs. No test cases are scripted and it is not necessary to know the full functionality of the system. Mostly this testing is performed automatically where the user enters invalid inputs and checks the behavior.

Non-functional testing is performed to evaluate that a component or system complies with non-functional requirements. There are seven types:

Performance testing determines the performance efficiency of a component or system. It is used to examine the speed, robustness, reliability, and application size of a system.

Qualification testing is performed to verify the design and provide a baseline for subsequent acceptance tests.

Regression testing is a type of testing related to software changes aimed to detect whether defects have been introduced or uncovered in unchanged areas of the software.

System testing is a test level that focuses on verifying if a system as a whole meets specified requirements (it is a black-box type of testing).

Vulnerability testing involves identifying weaknesses in the software, hardware, and network. It is also called a vulnerability assessment, which helps in identifying threats.

White box testing is based on an analysis of the internal structure of the component or system. As the code becomes visible to testers, it is called clear box testing, open box testing, transparent box testing, code-based testing, and glass box testing.

Zombie testing is a routine test execution using predetermined patterns & methods, turning testers into what is called “zombie testers”. Zombie testing is mostly concentrated on preparing documents and reports than on finding bugs.

What is your go-to testing type? Which ones would you add to the list? Let us know! 😇