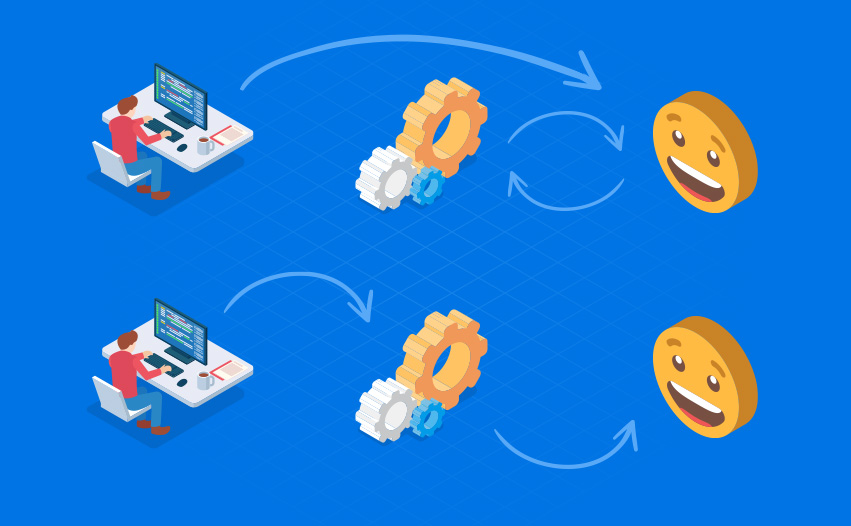 They cut down trees and smooth the land to make a flat, straight path that looks, to you, like a big waste of time. But pretty soon, you see more metal bees coming, and shooting out cargo (image #1 below) – you know, food, clothing, ammo, and supplies to build more stuff. You figure, Hey, neat trick! Let me get some of that.

So you start building your own runway (image #2 below). You clear the trees and smooth the land, expecting that this activity is what’s going to call the big metal bees again to shoot out some food and building supplies for you, too.

But, why? Didn’t you do everything right? 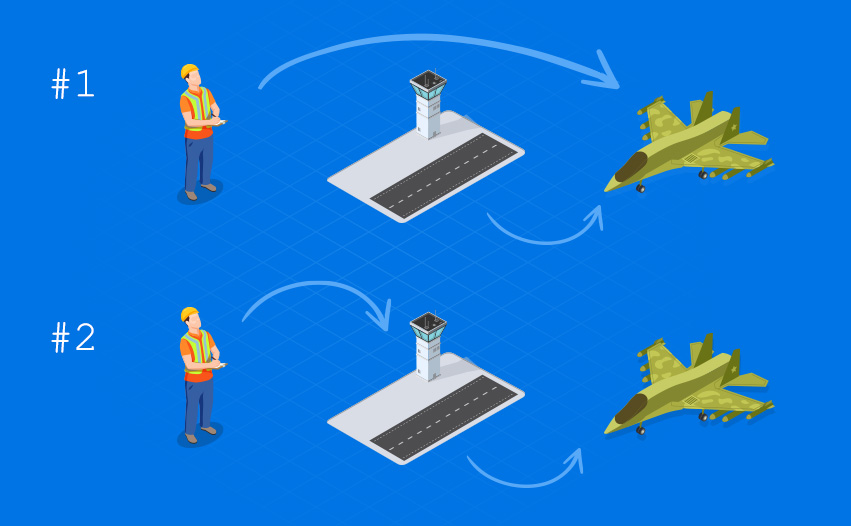 Well, what happened is that the people idolized the wrong thing. They thought that it was building the runways that made the metal bees come (image #2 above), not knowing that there was a bigger purpose all along. The cargo was coming to the island not because of the runway, but because there was a war going on and that cargo needed to be staged there for later use.

This is an illustration of the many “cargo cults” that sprung up during that time, and the people worshipped the planes that came and they worshipped the activity that made the runways. So in order to get some of that cargo for themselves, they did everything they could to replicate the actions of the successful people.

“Ah, but Fritz,” you say, “isn’t this supposed to be an article about test automation?” 🤨

Ha ha! I say, It is! I’ve just added a colorful story to illustrate the problem I see happening in many dev shops.

“Cargo Cults” Worship the Process, Not the Outcome. That’s Bad.

Remember, the ultimate goal of software development is satisfied customers. That’s the end result. Not simply more automation (image #3 below).

When you look at it like this, you realize that test automation, and really any automation, is just a tool that’s used to drive the process towards the ultimate end goal. 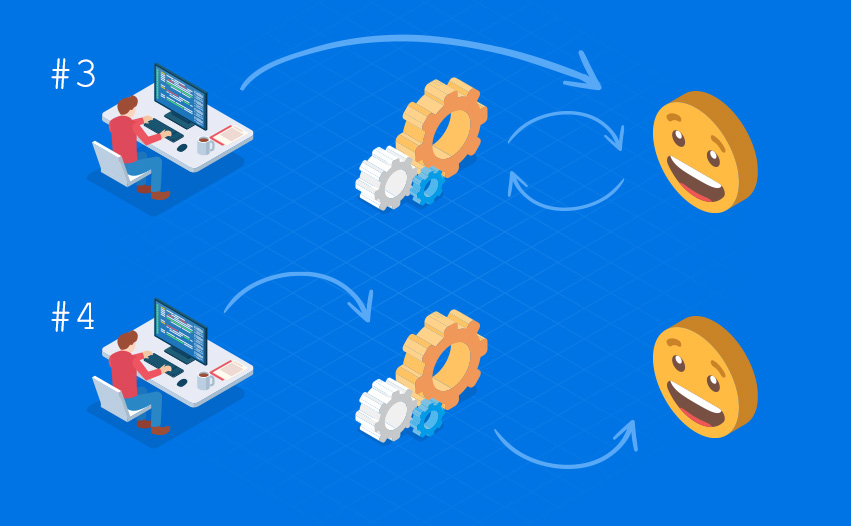 Put Customer Satisfaction at the Center of the Mind Map

And if you do, it’s no wonder that you’re not getting the satisfied customers that you want. How can you? That’s not what you’re focusing on. You’re focusing on some arbitrary percentage of coverage or automation that makes your numbers go up, but doesn’t actually solve the problem. In other words, you’re building more runways without knowing why.

If you’re finding your shop giving in to the lure of more test automation, because that’s an easy way to measure a metric, you might be in the cult. Want to get out? It’s going to take some work.

First, you’re going to need to reset your perspective and goal. Instead of forcing more and more automation just to have the numbers go up, reframe your view with the end-user in mind. This might require getting some of them in a room and, gasp! horror! actually talking to them 🙇‍♂️

I know it sounds heretical, in this day and age when the only people who talk to clients are sales people or account managers. But it’s essential to have a good perspective of the end-user’s goals and needs when it comes to design, development, testing, documentation, and support. If you’re getting all of those needs filtered through a few other channels, you’re likely going to forget about that end user and start focusing only on your job – automating (building runways) – which isn’t going to be productive.

This perspective will help you remember that automation, like development, is a tool. It’s one of many that’s used to enhance the customer experience. It’s not a solution in and of itself.

If you forget that, and join up to the “cargo cult of test automation”, don’t be surprised when the metal bees don’t start magically dropping cargo (more satisfied customers) right at your door.