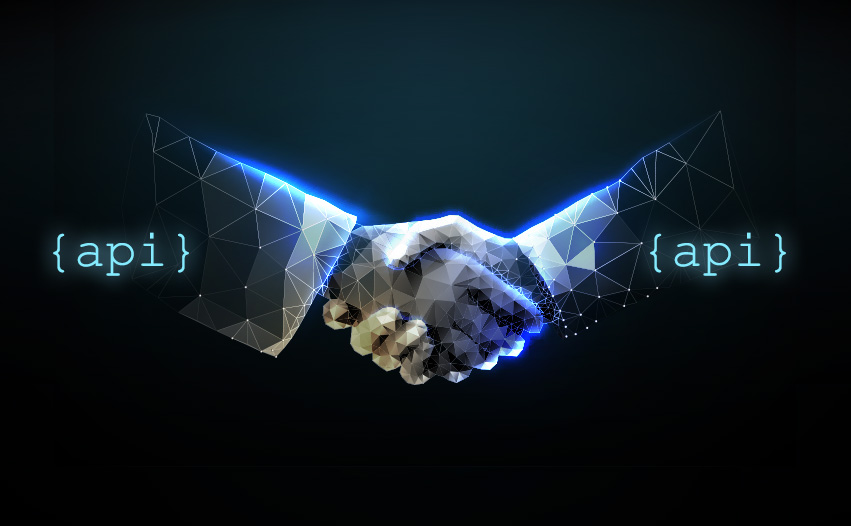 Microservices are becoming increasingly popular in the landscape of Service-Oriented Architecture, and one strategy to test Microservices is Contract Testing.

Microservices provide a degree of granularity and flexibility that allows projects to scale the service with ease. When a project is built with a lower number of microservices, it is easy to communicate with the provider on the changes to the specific microservice. Whereas once the project is using a large number of microservices (have a look at Amazon and Netflix’s services), this becomes more complicated for example if one of the services changes the structure of the output response or the structure of the request body. 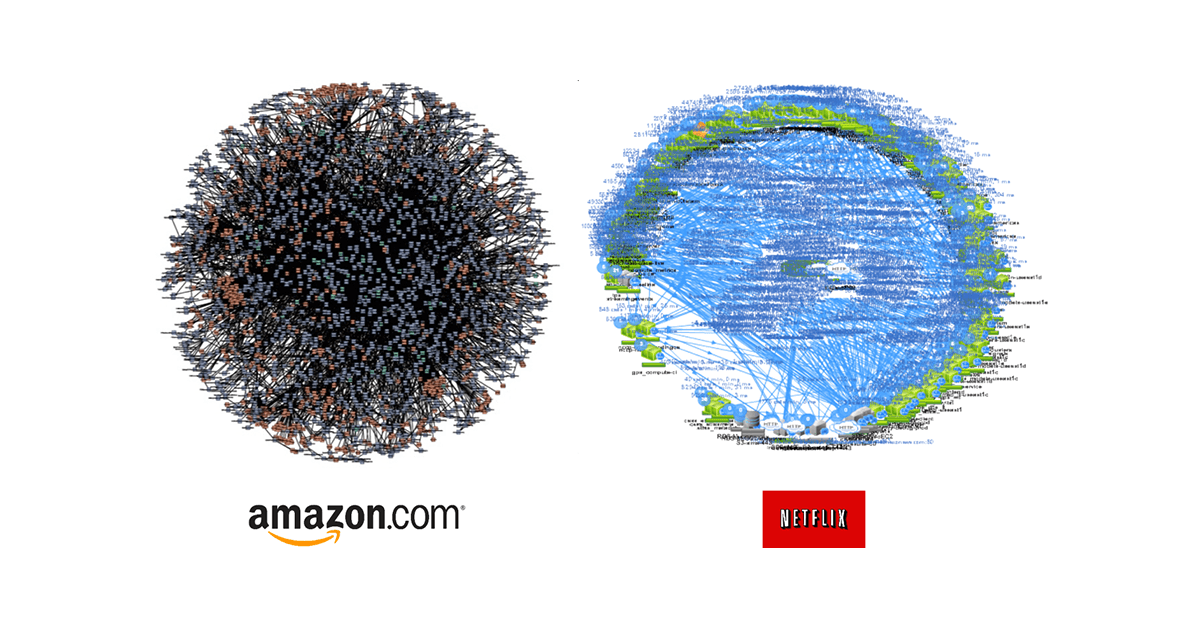 Here is where Contract Testing comes into the picture. Looking at the Test Pyramid, Contract testing fits very well at the service layer as they execute quickly and don’t need to integrate to external systems to run. Their job is to give you confidence that the systems you integrate with are compatible with your code before you release it. 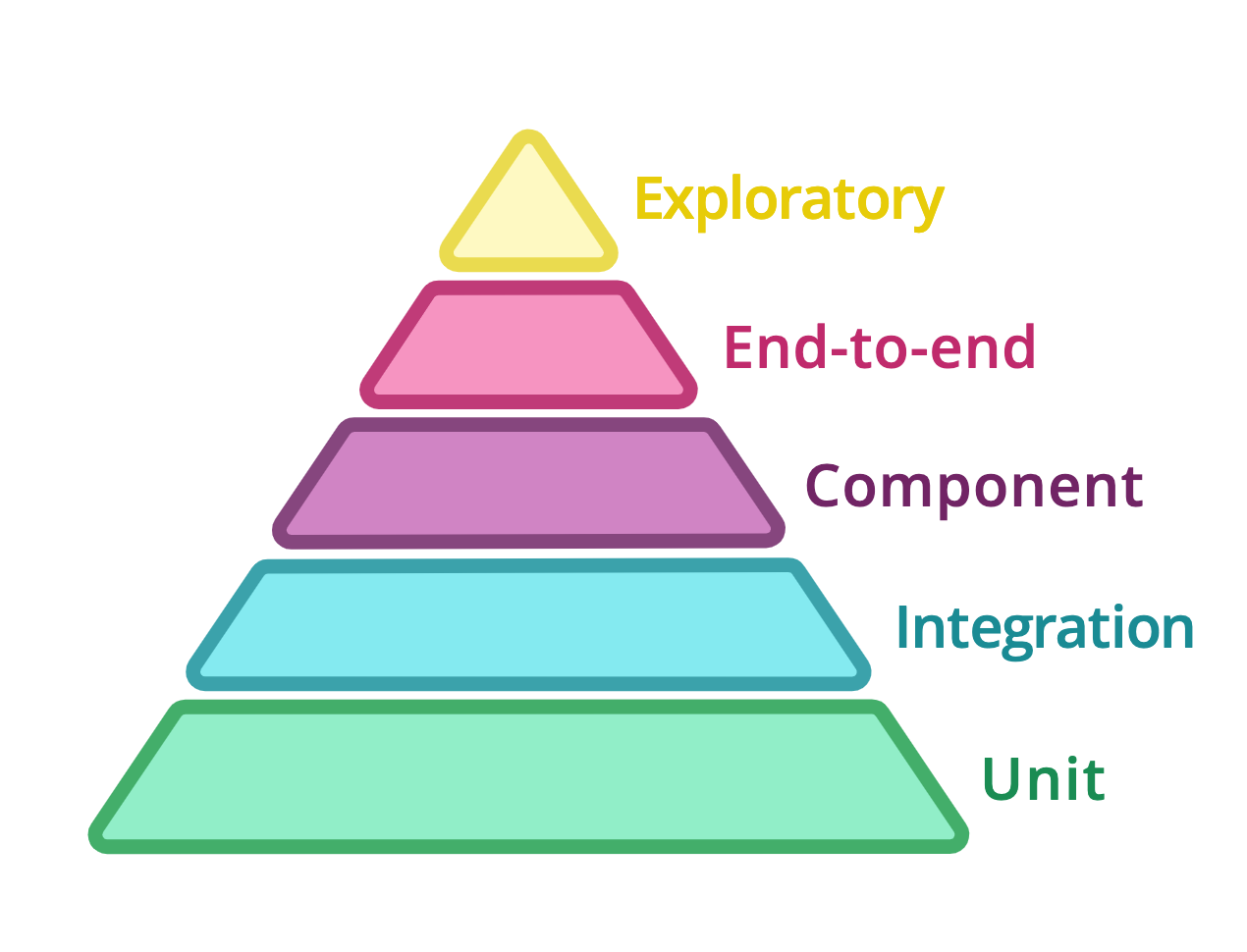 When it comes to End to End testing, there are some challenges:

Moving tests to the service layer can help with the challenges listed above, and the way to go for this is with contract testing as it is very fast, runs against stub, easy to maintain, debug, fix and scale.

In this guide, we will review how to practically adopt the Consumer-Driven Contracts (CDC) pattern to address this situation and deploy with confidence, while also integrating CDC as part of CI/CD.

Table of Contents – The Ultimate Guide to Testing Microservices

What is Contract Testing?

Generalizing this structure, we can distinguish what we have already called the provider contract from the individual contractual obligations that obtain in instances of provider-consumer relationships, which we will now call consumer contracts. When a provider accepts and adopts the reasonable expectations expressed by a consumer, it enters into a consumer contract. 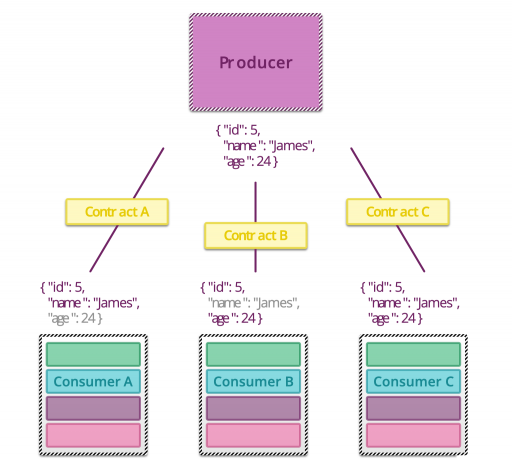 Whilst contract tests provide confidence for consumers of external services, they are even more valuable to the maintainers of those services. By receiving contract test suites from all consumers of a service, it is possible to make changes to that service safe in the knowledge that consumers won’t be impacted.

Consider the provider exposes three attributes as id, name and age and this service is been consumed by three different consumers.

These consumer driven contracts form a discussion point with the team responsible for building the service as well as being automated tests that give an indication of readiness of the API.

A number of tools exist to aid in writing contract tests such as Pact, Pacto and Spring Cloud.

In the next chapter, let’s consider services and write some consumer-driven contract and provider tests using PACT.