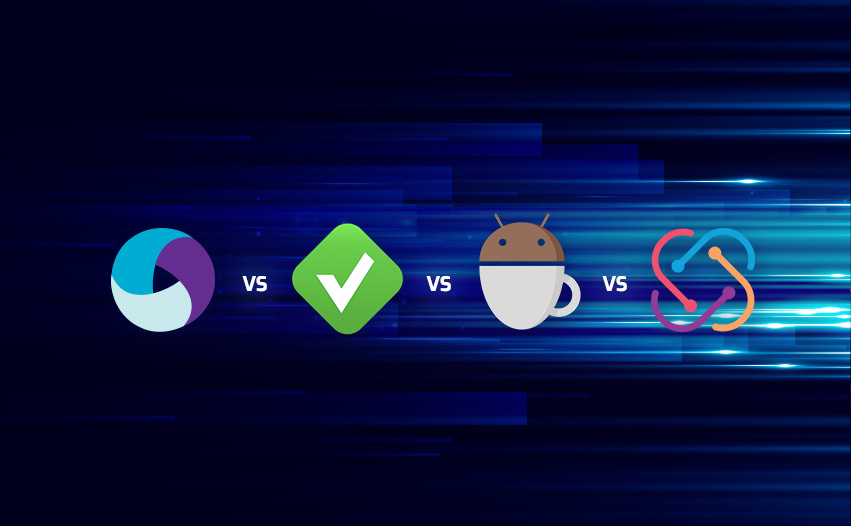 There are several highly popular frameworks for mobile test automation, so I went on a mission to find the fastest mobile automation testing frameworks and best the locator strategies out there. Is there even a noticeable difference? 🤔

For those of you who can’t wait until the end for the results – Here’s a recap of this speed benchmark: 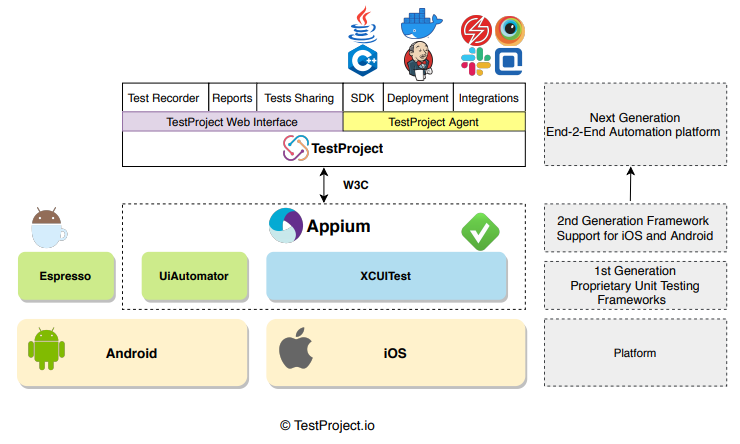 Appium is an open source tool for automating native, mobile web, and hybrid applications on iOS, Android and Windows platforms.

Appium has client libraries in Java, Ruby, Python, PHP, JavaScript and C#, which support Appium’s extensions to the Selenium WebDriver protocol. This makes Appium highly versatile, albeit with a few caveats:

Appium uses the vendor-provided automation frameworks, which means its using XCUITest for iOS devices, and UiAutomator for Android devices.

Pros and Cons of Appium

XCUITest is Apple’s proprietary framework. It requires Xcode to run, so it means you can only use a mac to run it, or use the “bypasses” mentioned in the Appium review above, but you cannot run it natively on Windows! It supports Swift and Objective-C.

A Google unit testing framework. It supports Java and Kotlin, and you can run it on any Java supporting IDE.

This Android application testing framework might be useful for developers that follow the TDD (Test Driven Development) approach or develop their tests as part of the development lifecycle. The framework suggests a simple and small API, that is easy to learn and built on top of Android’s instrumentation framework.

TestProject is a next generation test automation platform, built on top of Appium and Selenium and aims to simplify the test automation experience. The biggest upside of TestProject is that it is one quick installation (that simplifies all of the Appium and selenium component installations and configuration), and you are good to go for testing on Android, iOS (even on windows!) and Web on any operating system (Windows, macOS and Linux). Here are some additional features that make TestProject perform better than others:

Below are two speed benchmarks for Android tests as well as iOS tests.
All times are in milliseconds – The lower the score, the better performance 😉

Speed Tests UiAutomator vs. Espresso vs. Appium vs. TestProject 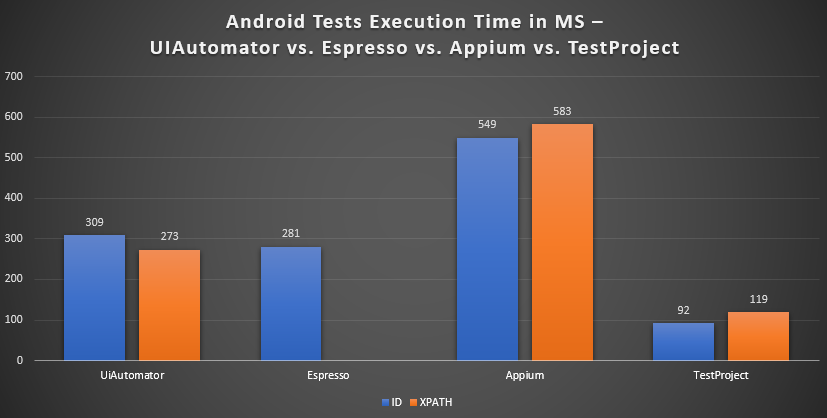 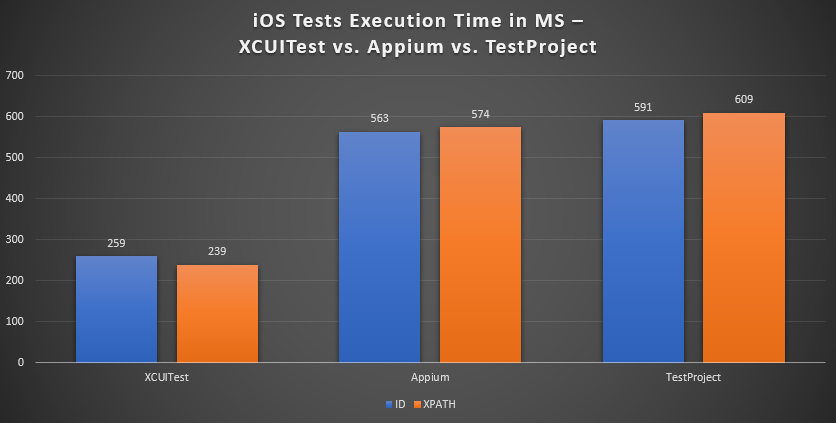 We can conclude this speed benchmark with the following:

So, what is your favorite mobile automation testing tool? Share in the comments below! 👉