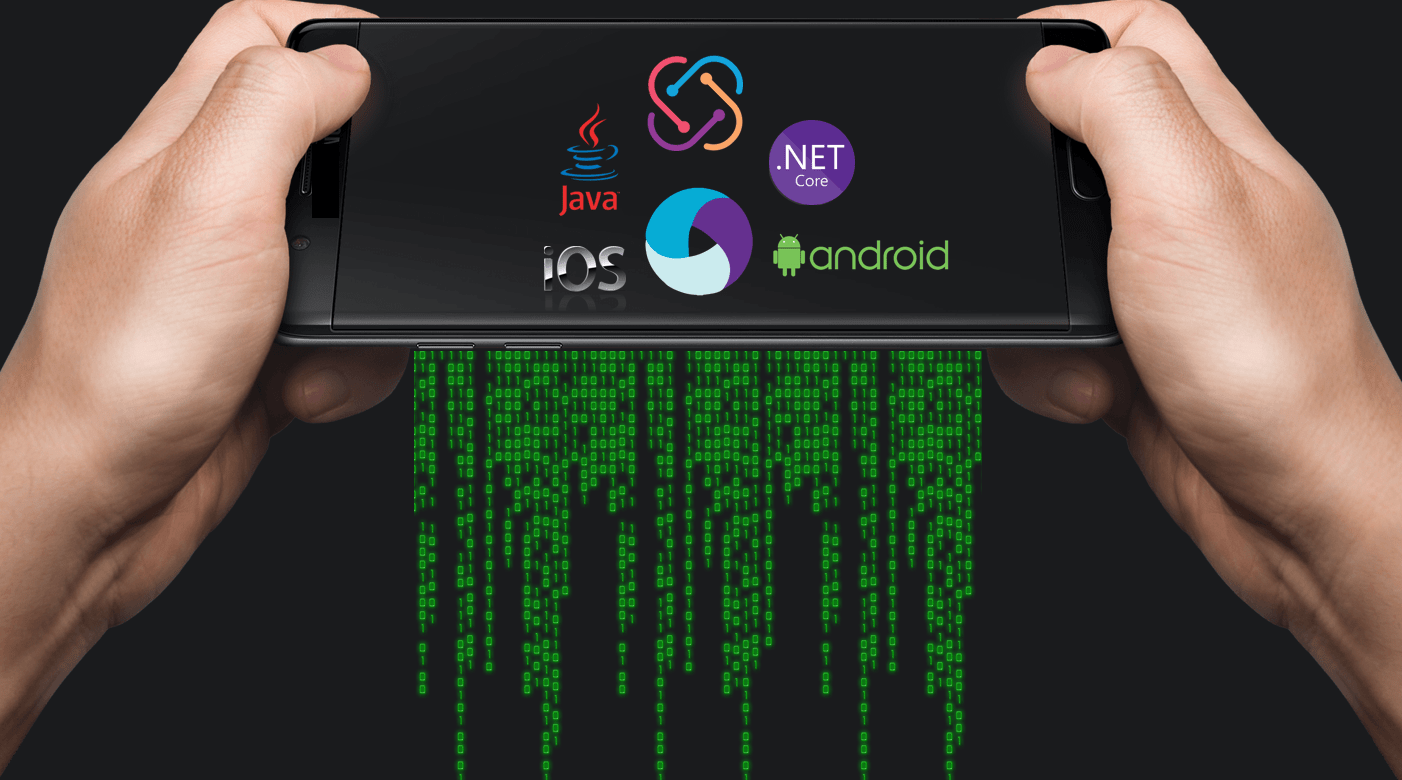 As a mobile developer, you are expected to release your applications in short cycles, being seamlessly functioning and stable on a variety of popular devices. To achieve this must-have goal, you should focus on well structured and maintainable code, alongside high quality.

There are several popular open source and platform native tools that will help you as a developer to test your Android and iOS apps and ensure you release a flawless product.

Some are testing tools for iOS apps, some for Android apps, and if you’re looking for cross-platform – Appium is “the one” for you 😉
Let’s drill down into the options we have at hand:

Appium is THE most popular open source test automation framework for use with native, hybrid and mobile web apps. It drives iOS, Android, and Windows apps using the WebDriver protocol.

TestProject took this leading mobile Appium driver, and wrapped it with best in-class tools for developers! And the cool thing about it is that TestProject provides these tools completely for FREE, to help developers utilize Appium in an easy and simple manner, using the following capabilities (also seen in the image below): 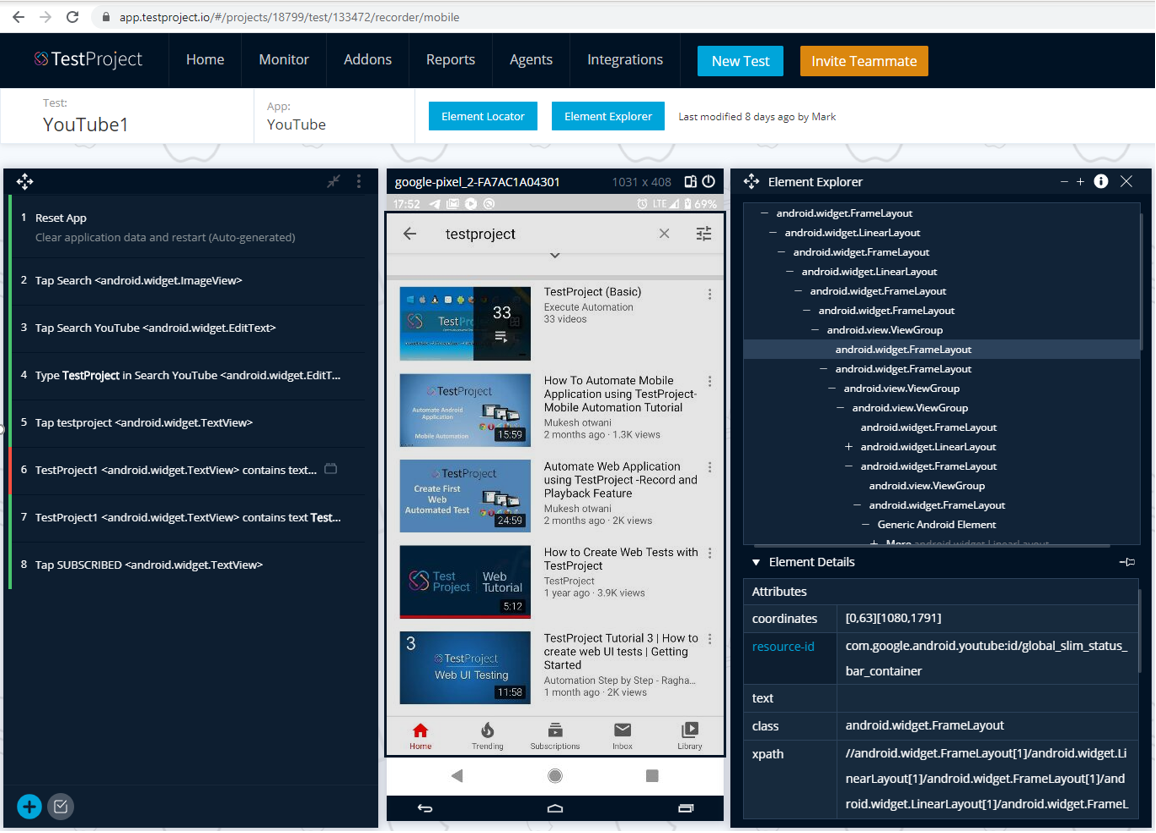 We built this with ❤ for you!
Enjoy & Happy Testing! 💥