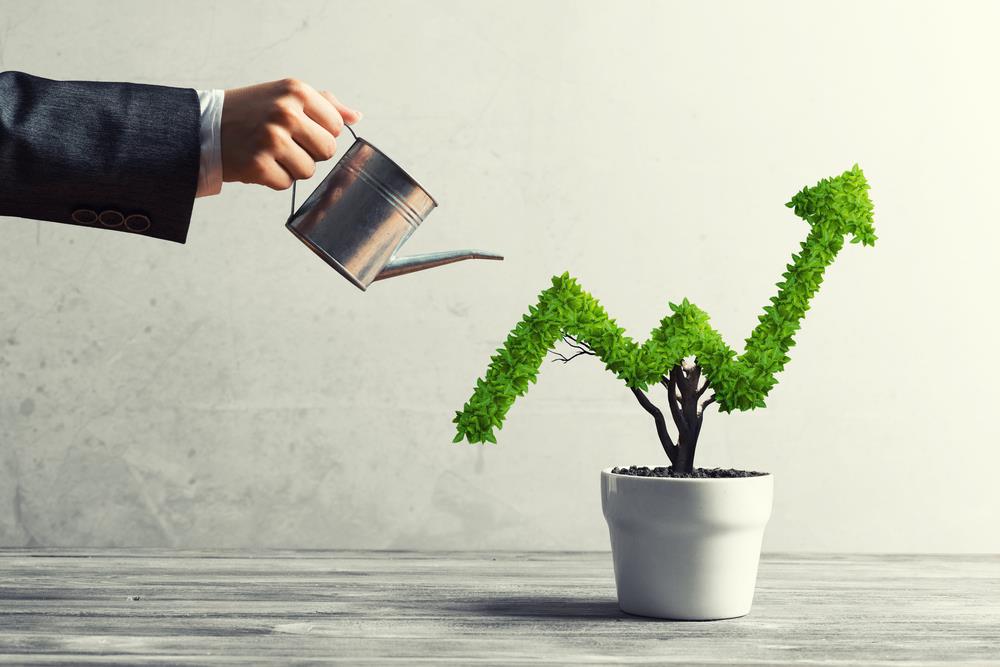 It is none of the above. My friend Mazdak Abtin, one of the greatest Agile Coaches in Melbourne, uses a very intriguing metaphor to explain agility. Which one do you think is more Agile – A kangaroo, a car, or a bullet train? 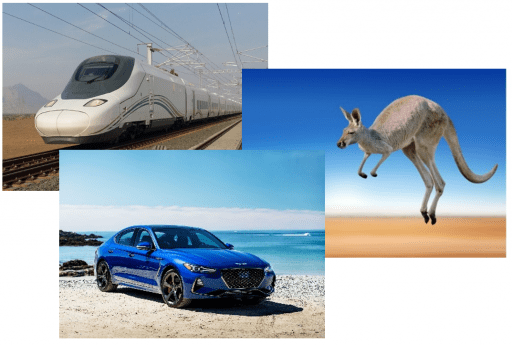 And the answer of course is the Kangaroo. Agility is not about speed, it is about changing direction. It’s about being nimble and light-footed. Of course the bullet train is the fastest of all, but it is the least agile.

The goal of agility in organizations is to make it easier to change direction. The environments that we are operating in are changing so fast that Agility today is not an option, it is required for survival.

When we want to change direction fast, especially when we have large scale and complex software solutions, the ability to automate testing becomes imperative.

In Agile we talk about the concept of shift left in software testing. In this approach, we try to shift testing to as far left as possible. This shifting left is normally achieved via automation of testing and early collaboration.

The diagram below shows how the simplified V-Model of how software testing looks like when we apply the shift left mentality (as opposed to the shift right approach):

Agile takes test automation to the next level by merging the testing process with the requirements definition process. When we talk about shift left we are not only talking about writing our automated tests first and then writing code. We are actually talking about using tests to define the features that we are building. 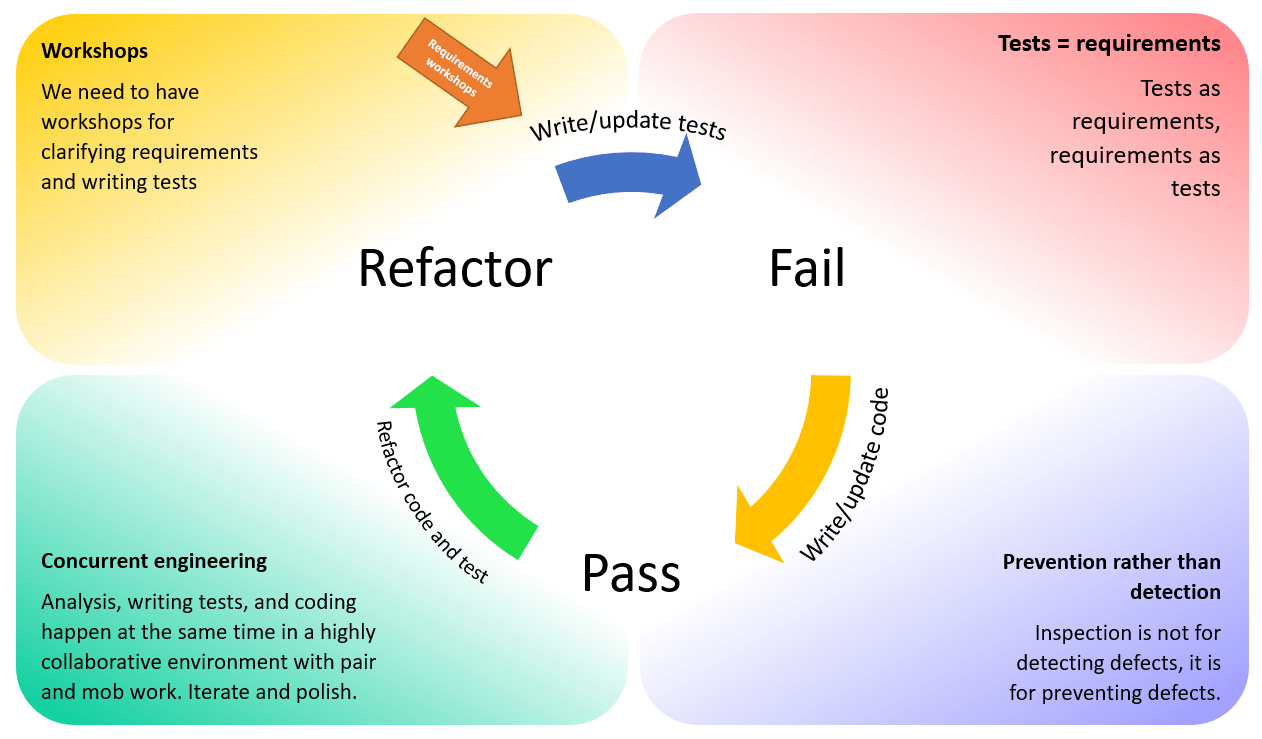 In Agile environments, we should be using some variation of ATDD process for all levels of testing. For example, we could use Test Driven Development (TDD) for our unit testing. And on the system level, we can use Behaviour Driven Development (BDD) to write our automated system tests.

With BDD we could use given/when/then format to define our requirements and test cases on a system level. BDD helps us have conversations between developers, testers, customers, and other stakeholders using a common language and aligns us with our system behaviors. Tests written in this format can also be easily automated using various test automation tools that are available in the market.

As it was mentioned at the beginning of this article, to maximize agility, it is imperative to automate as much as possible. Automation is not only for unit tests, system tests, and acceptance tests.

Elisabeth Hendrickson, the author of the mini-book Exploratory Testing in an Agile Context, dares to state that: “I do think that if you can write a manual script for a test, you can automate it.”

We need to be automating on all levels for both regression and progression tests. We need to bring in the culture of automation and shift left to everything from Security testing, to PnV, QA, and Compliance testing.

To end this article, I would like to leave you with this thought, in agile, Quality is a culture, not a job title. It is everyone’s responsibility to ensure quality 🙌