A while back, I wrote a post reviewing the pros and cons of 9 open-source test automation tools for desktop applications. In this post I will discuss one that is not included in that list, that is relatively new and that comes from a great “home” – From Microsoft, and it makes perfect sense to test Windows desktop apps using a tool from the same company.

WinAppDriver is a free tool (currently the WinAppDriver code is not open source, but in their FAQs, it’s mentioned that they are considering the option to open source it). It is supported on machines running Windows 10 operating system (Home and Pro) and Windows Server 2016, and it supports all Windows applications based on: WinForms (Windows Forms), WPF (Windows Presentation Foundation), UWP (Universal Windows Platform), and the classic Win32.

What makes it such an awesome tool and leader in its field of automation for desktop applications?

💡 It’s important to mention that WinAppDriver can run as a standalone as well as a plugin for Appium. Thus, if you are already running Appium’s server, then a request for Win10 app automation will launch WinAppDriver.exe.

There are a few steps we’ll have to go through in order to work with WinAppDriver. 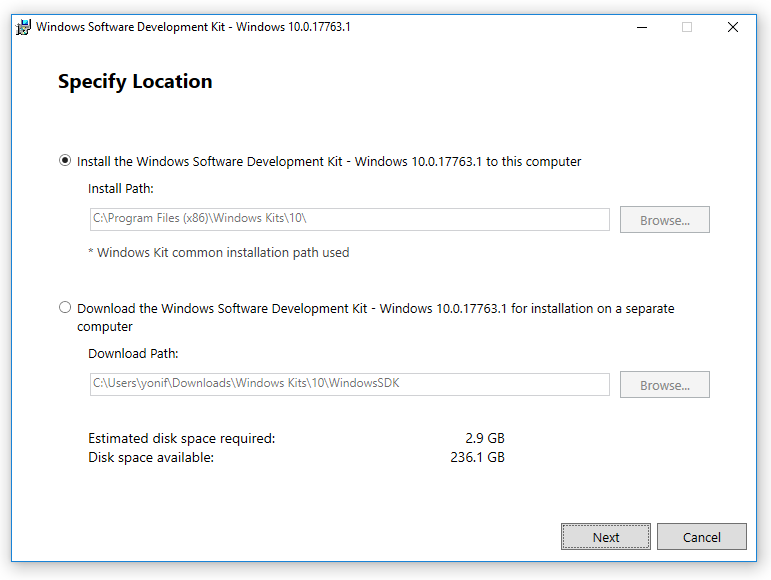 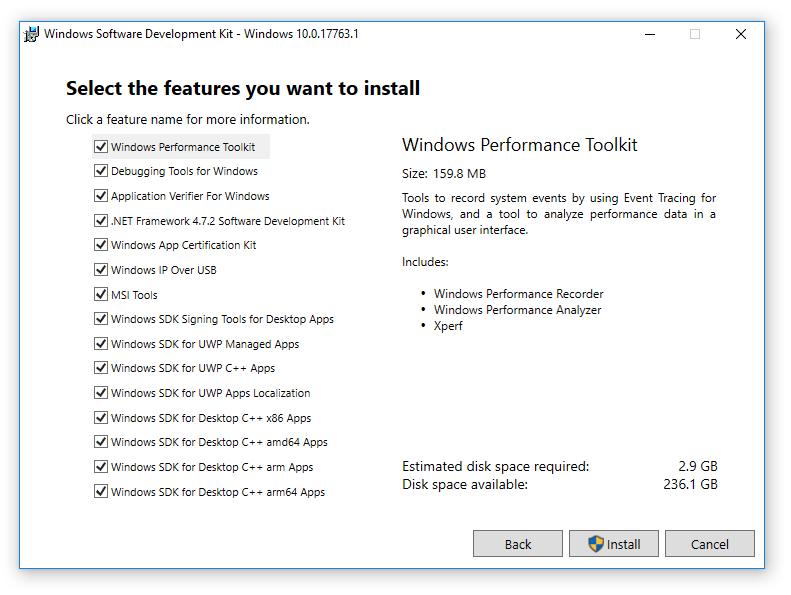 In the Nuget Package Manager (with Visual Studio) we will configure the relevant libraries: 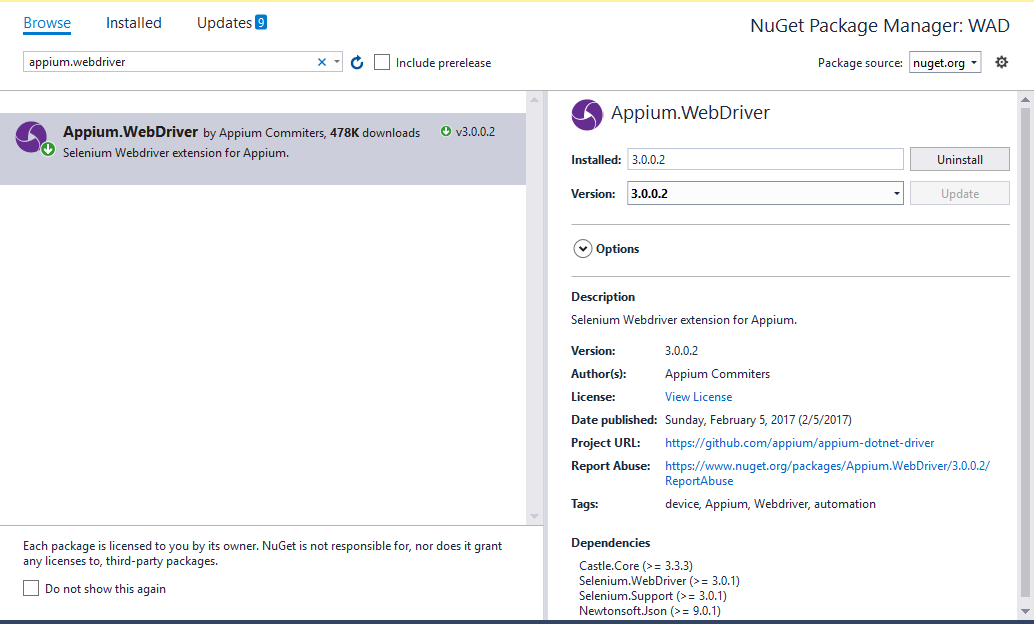 With WinAppDriver you can use a variety of programming languages. In this example, I’ve decided to use C# with Nunit. Below is the code I used to launch the session to the Sticky Notes application:

In this code example, you can see how I used the driver object from WindowsDriver class that inherits from the AppiumDriver class (which implements the RemoteWebDriver). You can see the hierarchy in the screenshot below:

Once we reach the step of initiating the driver, we need to turn to the local address (in our example) with port 4723, which is the default port of Appium Server. Now, once our driver has been initiated, we can start working with it in order to execute methods from the familiar WebDriver protocol:

Many automation tools for windows applications are available in the market for website automation or for mobile apps automation, such as selenium which works well with any browser like Chrome, Firefox, etc. However, Selenium is better to use for web applications, while there are tools like Appium that are used for testing Android/iOS applications.

Not only Selenium there are numerous options available with the applications when it comes to testing desktop apps, but the Winium desktop testing solution also allows to cover the automation of all types of desktop apps. Winium is executed on the protocol of JSONWire, which is used by Selenium and it can be used for inspecting window-based application elements for effective desktop test automation.

Already tried out WinAppDriver? Share your experience in the comments! 💫