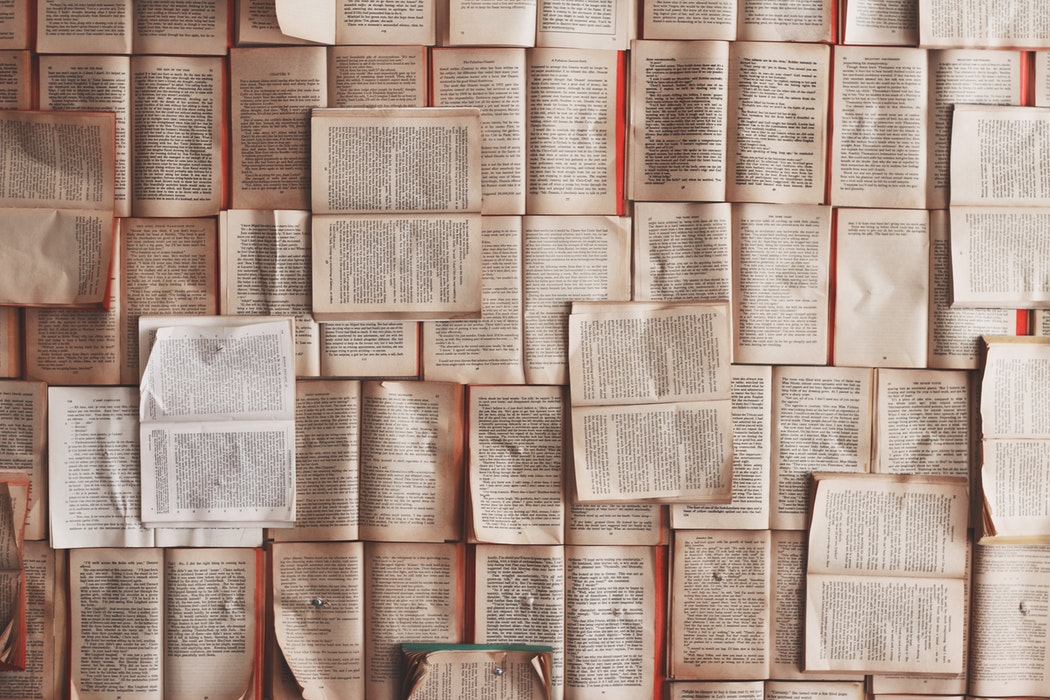 I’ve been doing a fairly deep dive on API testing over the last several months, both as part of the project I am currently working on and as part of some courses I am preparing. As with any specialization, there is a lot of terminology that goes into it and so I thought I would put together a post that summarizes a number of definitions related to API testing.

Many of these definitions can have different meanings depending on the context you are working in and they are used by your specific team, so don’t take this as definitive. They are just the way I have explained them to myself so that I can better understand and conceptualize them. By defining these terms I am better able to wrap my mind around them and to use them to do better testing. Hopefully, they help you out too in your testing journey.

REST is an acronym for REpresentation State Transfer.  This is a protocol that is based on the dissertation of a guy named Roy Fielding. Obviously, there is a lot that goes into this, but in really simple terms, a RESTful API is one that consistently applies actions (verbs) like GET, POST, PUT and DELETE to resources (nouns) which are usually a URL that may have some parameters. REST APIs are a powerful way to run tests and TestProject has a new addon in their addon store for RESTful API clients. It provides actions to send HTTP/S requests using GET, POST, PUT and DELETE methods and is completely open source. If you want, you can see the documentation and source code for it here.

Ruben Verborgh has a good explanation on Quora

People will argue about this (surprise), but some say that an API is only truly RESTful if it uses a hypermedia approach. Hypermedia means that the server tells you what resources are available for you to use. Every request to the server should tell you what other resources and actions are available to you on objects that are related to the request you just made. Sounds confusing? You are already pretty used to it. You came on this web page and there are a number of links here that allow you to navigate to other places on the web. When we simplify it down, that is really all hypermedia in an API is doing. It is telling you some other links (endpoints) and actions that you can use in the API.

Speaking of Hypermedia, let’s just make up a big long hard to say acronym that describes it’s usage. HATEOAS stands for Hypermedia As The Engine Of Application State and is just a way of saying that your REST API uses Hypermedia.

It’s new! It’s exciting! It shall rule the world! Ok, in reality we like to get excited about new things in the tech space, but GraphQL is just another way of specifying an API. It is a query language that helps to optimize some things in network API calls and so for applications that have high performance requirements, it can be very helpful. It is a bit more complex and rigid then REST though.

Idempotent is a big word for saying that every time you perform a call you get back the same result. I’ll give you a silly example to help you remember. Think about putting snow tires on a car. Once you have them on you have a car with snow tires. Now if you repeat that ‘request’ you will end up with the same thing. A car with snow tires. In an API this would be a PUT call.  No matter how many times you send the call (with the same parameters), it should always give you back the same result.

Speaking of idempotency, a GET call is idempotent (you get the same result every time you execute it), but it has an additional factor called safety.  Safety just means that nothing changes when you issue the command. Let’s use a silly example again. Imagine a bookshelf.  You bend your head sideways to read the title of the spine of a book. Nothing has changed and no matter how many times you do that nothing will change. This is an example of a safe call.

No this isn’t English class, but we do sometimes talk about nouns and verbs in APIs. Verbs are the actions that an API can do (like GET, POST, PUT, DELETE) and the nouns are what the API acts on (resources usually represented by URL endpoints)

Buzzword time. So what is a micro-service? Well, it is a service that is very small, or uh, micro sized (see what I did there?). And a service is just something that does stuff and that lets you tell it how to do stuff (usually through APIs). See it doesn’t have to be hard! Let’s use an example to get a better handle on it.  You want to create a meme (because you are that kind of cool) but photo editing is just too passe for you. If only you had something you could send a command to that said ‘generate a cat meme for me with these words.’  Well if you did, that would be an example of a service – memes as a service in fact. You give it some commands.  It does something for you and produces an output for you based on the commands you gave.

Micro-services is just an architectural pattern that tries to have a number of services that can each do one specific thing. These various services can then talk to each other through the defined APIs. The micro part just means that each service has a limited number of tasks that it can do. So you might break down a customer facing service into a number of micro-services that each does one particular part of the overall task at hand.

I’m sure there are other terms to define in API testing. If there are any you find confusing, let me know and perhaps I’ll add to this list over time.

Let me know what you think of these definitions in the comment below!