TestProject’s team conducted a research to draw a full picture of the leading functional test automation methods and best practices that are used by companies across the globe: 222 software testing experts from different organizations were surveyed. The results are now publicly available and can help you choose the right strategy when approaching your test automation project!

The Most Implemented Approaches For Functional Test Automation 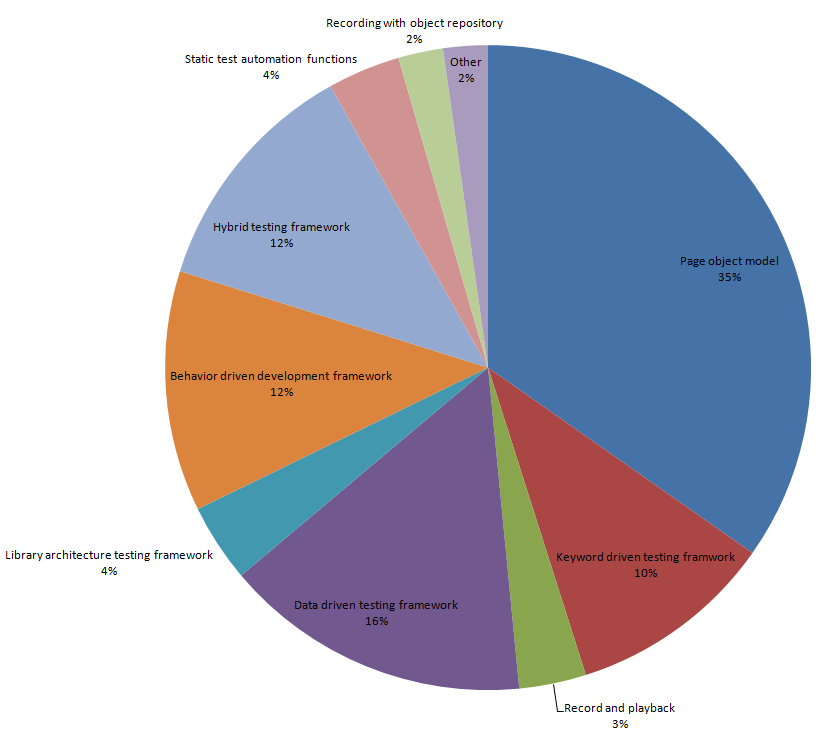 We discovered that most companies use more than one approach for their automation testing. In fact, in most cases, 3 different approaches are used in average! This emphasizes that with everything related to functional test automation, there is no specific recipe that suits all cases. Companies create their own winning blend using the leading approaches/ frameworks and tools to support their internal automation needs. Page object model was found to be the most implemented approach by 35% of the companies.

The Most Implemented Test Automation Libraries, Tools and Frameworks

The Most Implemented Programming Languages 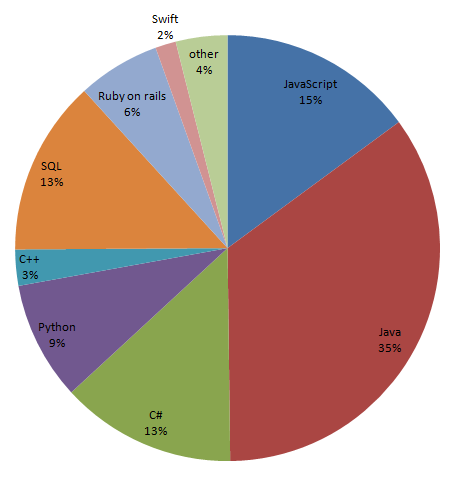 The Most Used Operating Systems 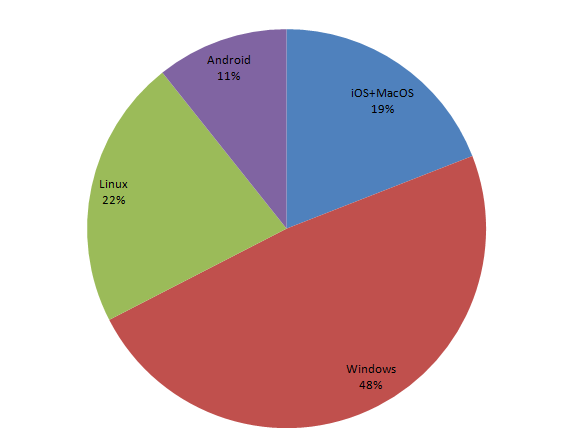 Almost half of the professional survey participants concluded that Windows bypasses all of the other operating systems.

Which are the leading functional test automation methods at your company? Are you surprised by the results?