Last month, the official Selenium blog published a post with bad news regarding the future of Selenium IDE and prepared the world to say its goodbyes. It has been decided that from the version of Firefox 55 and onward, Selenium IDE will stop working and will no longer be maintained.

The main reasons for this decision are: due to technological changes occurring under the surface in Firefox’s browser, and due to lack of contributors willing to invest efforts in updating Selenium IDE in accordance with new technologies.

There is a common (partially justified) opinion in the test automation industry regarding this tool and other tools that offer recording abilities, and it’s not recommended to build the entire test automation project this way (mainly due to lack of stability and flexibility, and due to constant need for maintenance with such tools). 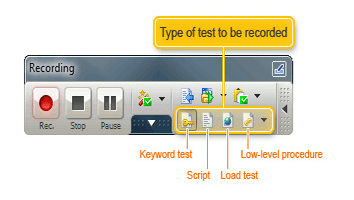 However, it’s important to shed some light on the other side of the coin:

Would I choose Selenium IDE to build a test automation project from scratch? Of course not. However, I would definitely take under consideration the use of Selenium IDE in the following case: when performing a sequel of a few basic repetitive operations (such as: clicks, typing text, taps, etc.), on a relatively stable application or feature and on simple elements. In addition, it doesn’t have to be a testing operation, it can be an automatic operation for preparing the test environment (for example, installing wizard or filling HTML table fields that will continue serving the tests). 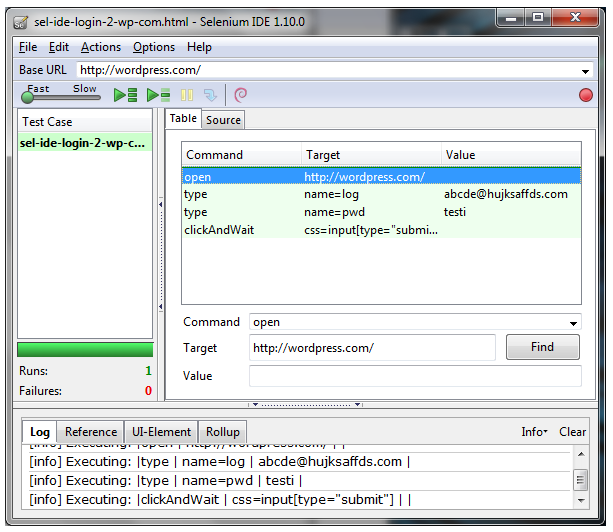 In conclusion, if we expect that Selenium IDE will replace our current test automation project – we’ll probably be disappointed, since it’s not intended for that, even though in the last years it has been updated with quite a few effective extensions.

In certain cases, it can be used to produce quick results with minimum effort. Therefore, I really hope that someone will take on himself the task to continue and develop Selenium IDE Add-on, also for the benefit of those experiencing a test automation tool for the first time (Not everyone knows how to code right at the beginning 😎 ).

Will you try to save Selenium IDE? Do you think it’s a necessary tool?
Please share your thoughts in the comment section below.